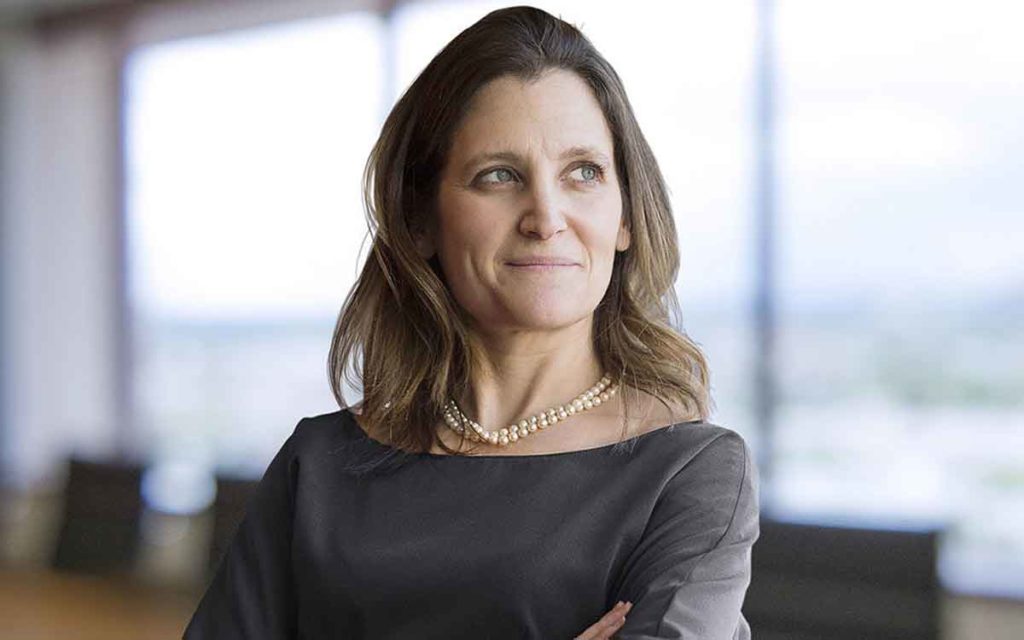 Parliament resumed this week, however it will not be until the last week of January, after a Christmas break, that MPs will actually get down to their substantive business in the House of Commons. With the realities of the new minority parliament, all elected representatives will be functioning with the pressure that they are but one vote away from the next federal election.

Members of Parliament will be working tirelessly to demonstrate their understanding and mastery of the issues – to find and secure favour with Canadians. In saying this, there are a few key MPs whose performances in the 43rd Parliament will have a direct impact on their respective Party’s fortunes in the impending election. Here are 10 MPs to watch:

Chrystia Freeland is now Ms. Everything for the re-elected Government as the Prime Minister handed her two critical files. She is asked to finish the job she started with the NAFTA trade agreement and, with her intergovernmental affairs role, she is to bridge the Nation’s regional divide. As Deputy Prime Minister she will be an articulate voice in Question Period. Indeed, she has proven since 2015 to be a consistent voice in support of Justin Trudeau and now she has been given added authority to speak for the Government. The PM-DPM relationship forms a mutual admiration society; PM Trudeau on his stalwart: “We know that as we move forward on issues that matter across the country, like energy and the environment and other large issues, we will have to engage in a strong and positive way with different orders of government.” Cue Ms. Everything for centre stage.

Justin Trudeau – It is noted by many pundits the PM has been uncharacteristically quiet and low key since the election. He has not been invisible, just careful to stay out of the headlines and away from microphones. PM Trudeau has followed a schedule of private meetings and official photo-ops – from Calgary Mayor Naheed Nenshi and Opposition leaders to the King of Jordan and Prince Phillip. The Globe and Mail editorial team has described his new-found persona as “terse and understated.” The Hill Times questions whether this “transformation from a celebrity politician to a “humbled” leader” will be played out into 2020. As Greg Lyle, president of Innovative Research in an interview with the paper observed, “We don’t know if this is an actual conversion on the road to Damascus, or if this is just a different role that he’s playing for now.” Final word on the new Mr. Trudeau goes to Sheila Copps, former DPM under PM Jean Chretien, who states: “PM Justin Trudeau obviously got the message that was delivered in the minority victory. He needs to reach out to Team Liberal, instead of simply selling the country on Team Trudeau.” (How the PM slips into this new character will be an interesting subplot of this Parliament.)

Pablo Rodriguez is the new Government House Leader and named the PM’s new Quebec lieutenant to handle the Bloc’s resurgence both in Parliament and in La Belle Province. This affable Montreal MP possesses a flare that has the potential to reinvigorate the Party’s fortunes in the Province that could deliver a Liberal majority in the next electoral contest. Most English media have overlooked just how significant Rodriquez’s mission is – yet, the PM has entrusted a great deal on this minister’s agility and acumen to deal with the Bloc and their coveted seats. He is the Government’s chessmaster for its legislative agenda and the Liberals’ general on the Quebec battlefield.

Mona Fortier, the named Minister of the Middle Class is a MP to watch, not so much as a new minister around the cabinet table, but more for what she represents. Fortier is the minister to provide greater prosperity for all middle class Canadians – and those aspiring to enter into this class. Yet, in her first media interviews, Fortier was unable to describe her role in Cabinet, clearly uncertain of her responsibilities. When pressed, it was clear Fortier did not know her place. She has been given a title without being told a mission. Surely this cabinet position was created to be more than Fortier hinted, “That it’s about promoting the kinds of Canadians whose kids are enrolled in hockey…” Liberal supporters hope Mona Fortier and this new position can deliver new ways to reach out and inspire working Canadians to the Liberal fold. Canadians hope that the new minister is more than an extra cast member in a Monty Python “The Department of Redundancy Department” skit. As Parliamentarians get down to work, many will look for Minister Fortier to clarify what exactly she is working on. In defining her mission she signals the Liberals’ seriousness in supporting working Canadians.

David Lametti was reappointed as Canada’s Attorney General and Minister of Justice to continue to “carry the can” respecting the SNC Lavalin scandal. MP Lametti is a learned McGill University Law Professor – an intelligent thoughtful man. He is also an elected Montreal representative serving Trudeau, a PM from Montreal. Lametti is part of a Government that has had its highest political office, the PMO, wholly entangled in a sordid affair involving a powerful Quebec-based company imposing its undue influence through the past four year. Given that this scandal has already exposed multiple acts of obstruction of justice by the PMO, and perhaps the PM himself, the question remains what Minister Lametti will do for his Government and its political fortunes in Quebec? (Sadly, the real question should be what the Minister will do for Canadians and our justice system.) We have learned there was a PMO directive to grant SNC Lavalin a deferred prosecution agreement; PM Trudeau has repeated that what is paramount in this matter are the Quebec jobs. So, there is a great level of suspense around whether Lametti will succumb to the endless political pressure, allowing this scandal to define him and his term in Canada’s highest office of law.

Next week: The key MPs to watch on the Opposition benches. 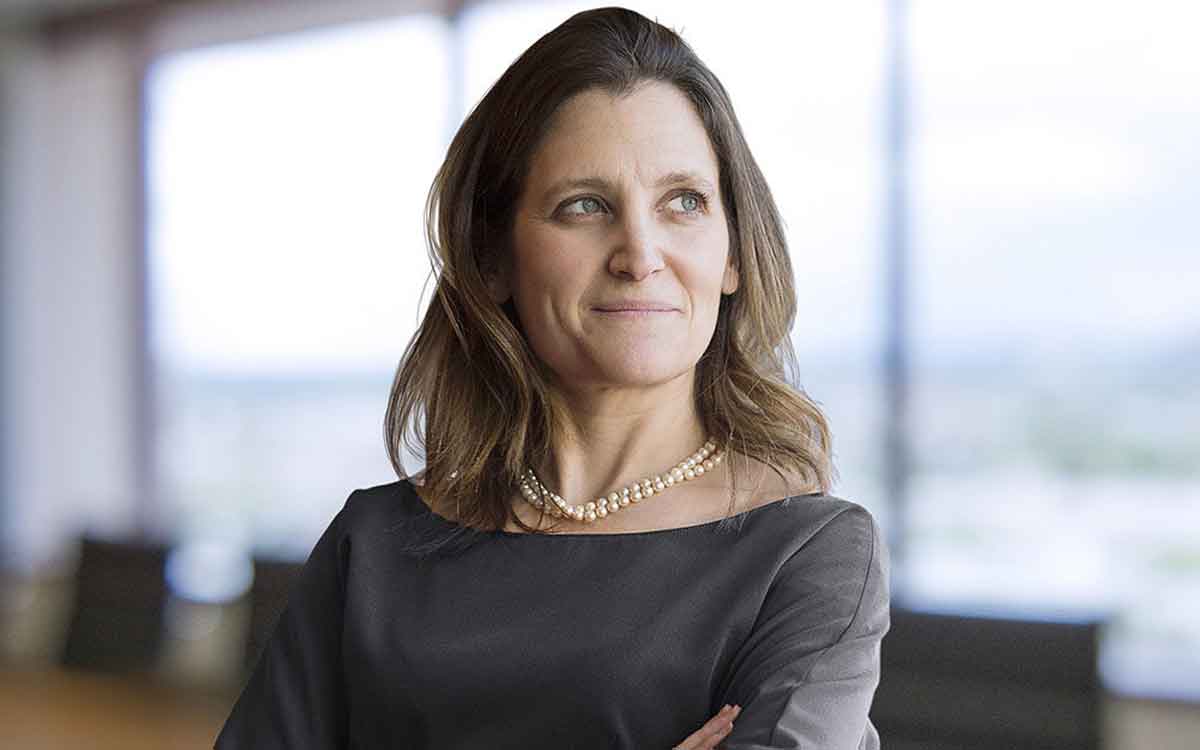