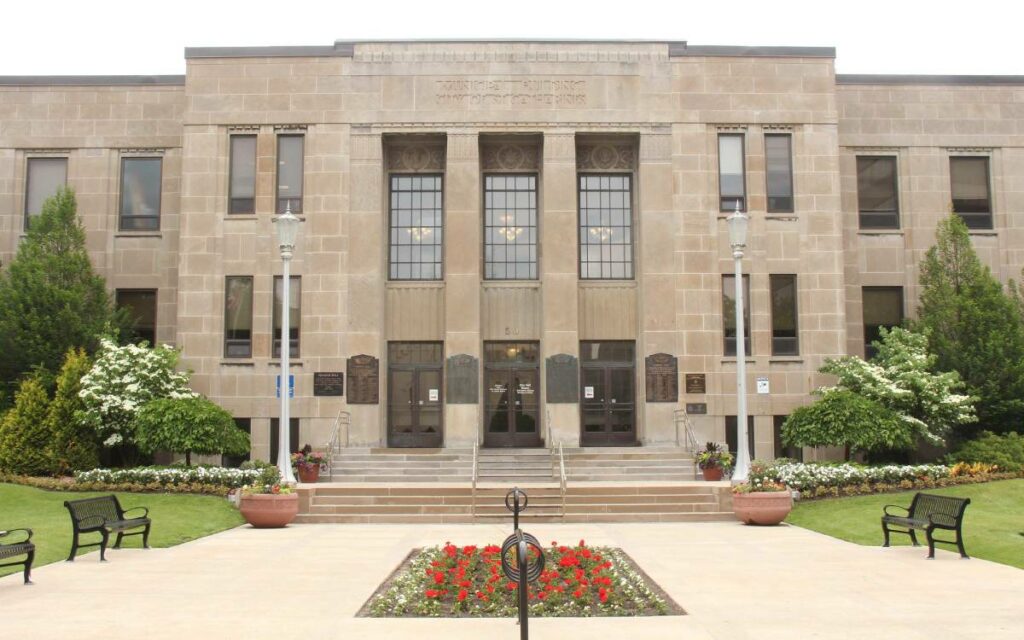 Despite 2020 being an extremely difficult year for most in Niagara, local chief administrative officers (CAOs) across Niagara appeared to be exempt from any financial distress.

Notably, Kirkopoulos was the second most expensive CAO amongst Niagara’s local municipalities despite the Town of Lincoln only having 23,787 residents.  Topping the list was Shelley Chemnitz of St. Catharines, who only earned $982.43 more than Kirkopoulos yet did so while managing a City of 133,113 residents.

Residents living in the remaining municipalities in Niagara fared much better with the increases awarded to their community’s top bureaucrat limited to between 2-3%.  Notwithstanding, it is clear that for senior bureaucrats working in Niagara – the pandemic’s financial impacts evidently stopped at the doors of City Hall.

The Ontario Sunshine List as a whole has grown 23% according to the Canadian Taxpayer Federation; something that does not sit well with them.

“It’s outrageous that the government is handing out raises to already well-paid government employees at a time when taxpayers can least afford it,” said Jasmine Moulton, Ontario Director for the Canadian Taxpayers Federation. “This is further proof: we’re not all in this together.”

How your municipal CAO fared in 2020: 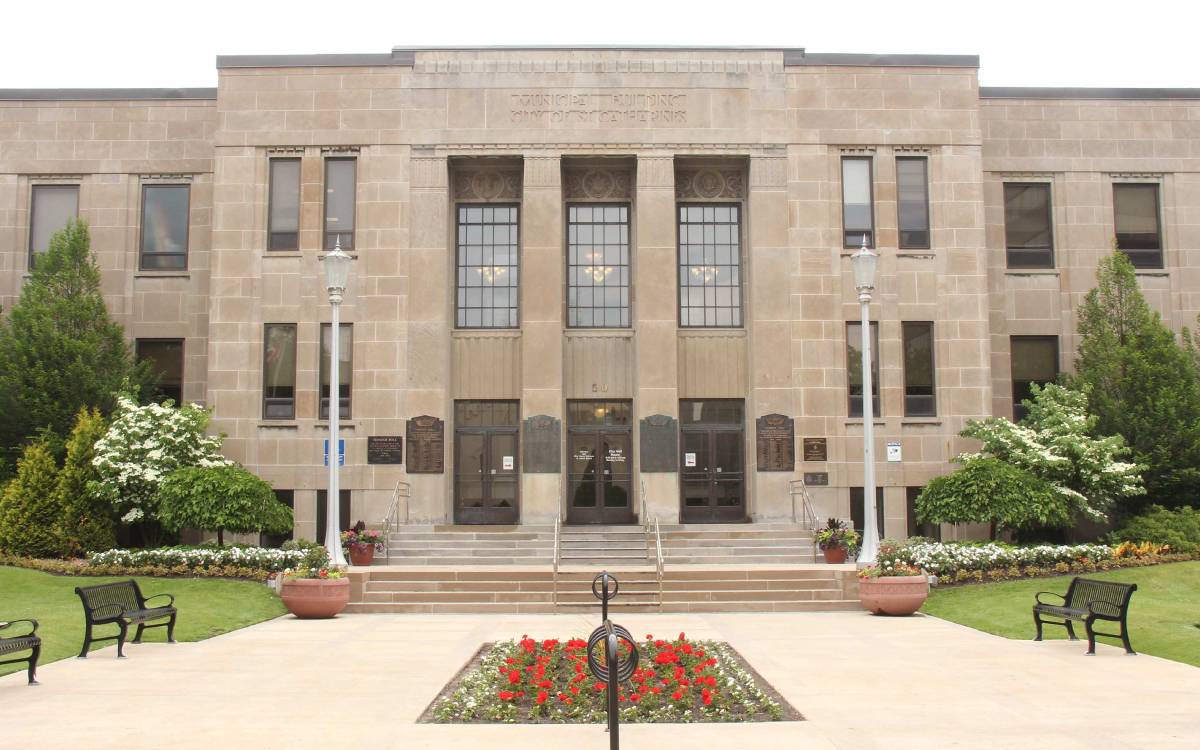