2021 sports predictions – local and beyond 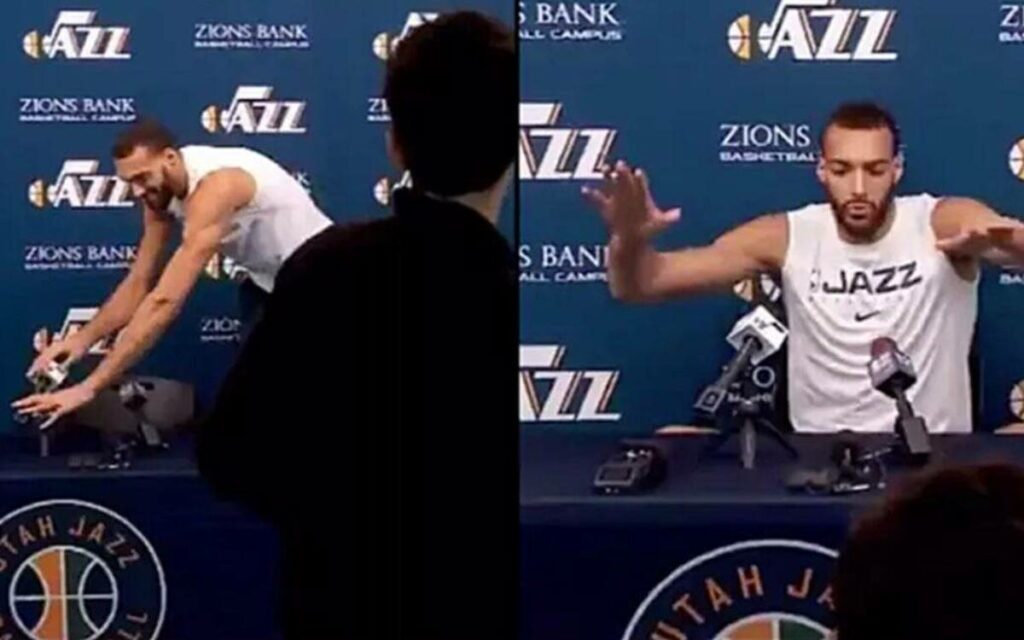 NBA player Rudy Gobert touching all the microphones after a Utah Jazz game – after he tested positive for the Coronavirus.

The year 2020 will never be forgotten, in particular from the world of sports.

One of the most telling sports pictures (now GIFs) of the year that just passed, that expanded well beyond the realm of athletics, and one that many people have forgotten, was NBAer Rudy Gobert touching all the microphones that lay in front of him at the podium after a Utah Jazz game – after he tested positive for the Coronavirus.

Seriously when you get a moment Google the picture or story!

Anyway, let’s move on from 2020 and make a few 2021 sports predictions – both locally and abroad.

The Niagara IceDogs will return to action…but not until September.

The Niagara River Lions, and CEBL (Canadian Elite Basketball League) will continue to grow both here in the Region, and across the country.

The St. Catharines Jr. A Athletics will return to the floor, but not under the OLA (Ontario Lacrosse Association) umbrella. Instead, the A’s along with a number of other junior A franchises across the province will form their own, separate, governing body.

Our two post-secondary institutions – Brock University and Niagara College and their respective athletic departments will also return to play in a normal capacity as the fall semester commences.

Ridley College Athletics will continue to produce athletes that do big things at local, provincial, national and international levels.

And last but certainly not least from a local perspective – The Niagara Independent will continue to highlight athletes, builders, coaches and teams from here in the Region.

Let’s move on to outside of Niagara.

The Buffalo Bills will win…no, not the Super Bowl, but a home playoff game for the first time since the 1990’s.

A Canadian team will win the Stanley Cup! It’s hard to believe the last time a team from this side of the border won the Cup was the 1993 Montreal Canadiens. There was a local connection on that team. Can you name him? I’ll tell you know at the end of this article.

The Toronto Raptors, after their winless start to the season, will be eliminated in the first round of the NBA Playoffs.

The Toronto Blue Jays front office will quickly learn that reeling in big-name free agents to Canada is not easy, and will have to trade one of their big three youngsters in Vladimir Guerrero Jr, Bo Bichette or Cavan Biggio.

Canadian Brooke Henderson will win again on the LPGA tour.

The CFL will return to play, but their financial setbacks from the 2020 cancelled season will continue to linger.

Your answer to my trivia question above: St. Catharines native Brian Bellows won a Stanley Cup with the Habs in 1993.

Here’s to Health, Happiness and NORMALCY in 2021! 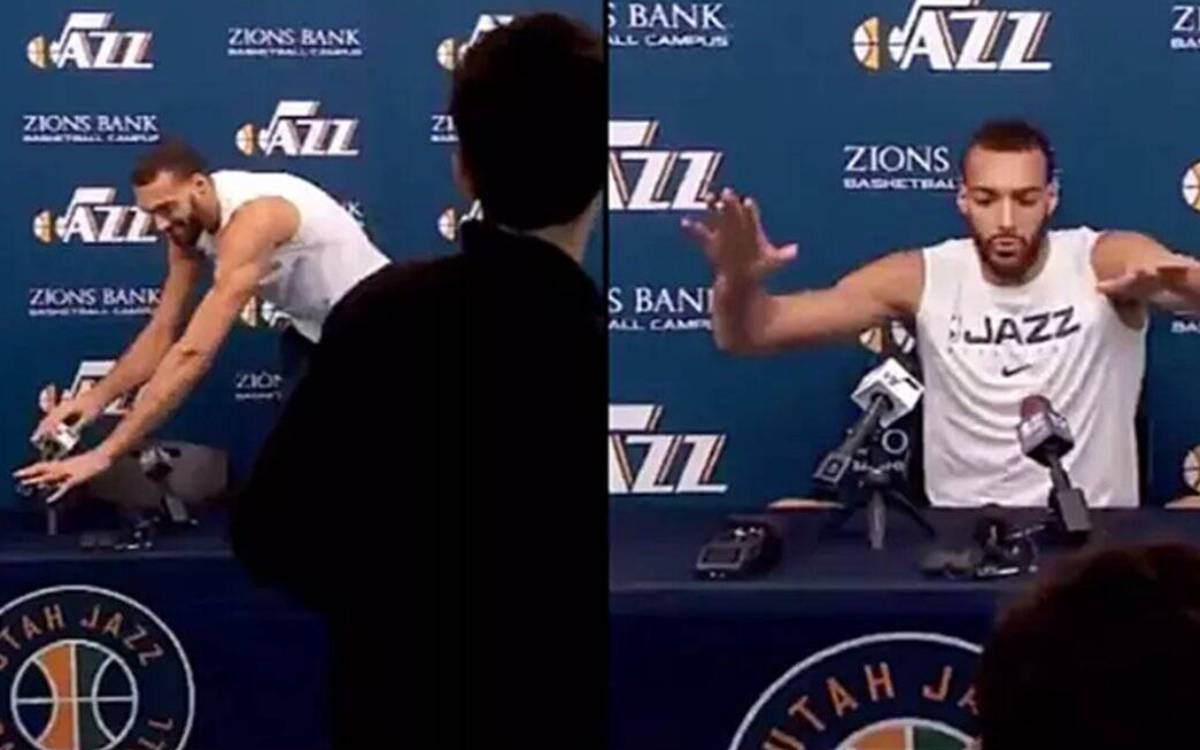