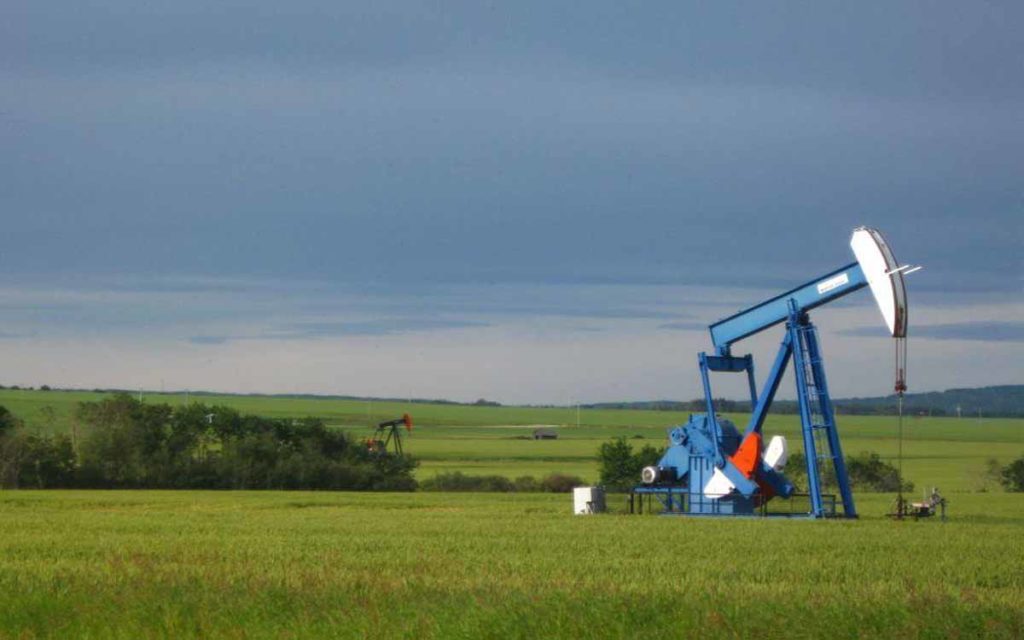 Our history documents that Canada was founded on the development of its natural resources. Canadians today enjoy their standard of living as a direct result of wealth generated by the development of our country’s natural resources. The Nation’s mining, oil and gas, forestry and agriculture sectors have provided us with good jobs, a stable economy, and a wondrous promise of an enduring national prosperity. Given Canada’s illustrious past, it is remarkable that in five short years, under one federal administration, that our promise would be forsaken, perhaps irreversibly broken.

Second Street, a Calgary-based news agency, recently tallied up the total dollar figure of all the resource development projects that have been cancelled in Canada since 2014. The total loss of investment is an astonishing $213 Billion worth of cancelled or stalled Canadian projects from coast to coast to coast. This figure is unfathomable, yet Second Street attempts to put it into context by calculating that the $213 Billion would allow for the construction of a NHL-sized arena — one a day, for a calendar year.

A few weeks ago, Canadians learned that the $20.6 Billion Teck Frontier mine project was scrapped. This resource project would have had 40 years of anticipated production and economic contributions to Canada’s coffers. Teck Frontier was to directly employ 7,000 workers during construction and up to 2,500 workers during operation. It would have generated more than $70 Billion in revenue to governments — $12 Billion in Canadian taxes and royalties and a total of $55 Billion to Alberta to pay for Albertans’ future healthcare and education needs.

Last week, Canadians were made aware that Quebec’s Energie Saguenay pipeline project was losing its largest investor. Warren Buffett’s Berkshire Hathaway firm took $4-billion off the table and abandoned its investment in the $9-billion liquefied natural gas project. This project would have built a new 782 km pipeline corridor across northern Quebec and constructed a natural gas liquefaction complex at Port Saguenay. The new port facilities would handle annual exports overseas of 11 million tonnes of liquefied natural gas. The Province would have directly benefitted for decades to come from the jobs, economic spinoffs, and taxes generated by this project and its exports.

Like the Teck Frontier project before it, company officials confirmed the Energie Saguenay project investment was lost due to Canada’s current political instability that is undermining the country’s resource sectors. Tristan Goodman, president of the Explorers and Producers Association of Canada, admitted Warren Buffet’s move “sends a signal that all governments and particularly the federal government should pay attention to. We have to have foreign investment. We do need to ensure that major infrastructure projects can be built across the country.”

Further to the resource sectors, all industrial and commercial activities in Canada have been disrupted by a series of rail blockades and protest demonstrations. The disruptions were prompted by an indigenous grievance with the B.C. Coastal GasLink pipeline and they quickly spread across the country in the form of environmentalists’ anti-pipeline demonstrations. However, describing the effective shutdown of Canada as “an anti-pipeline campaign” is far too narrow as Rex Murphy has assessed in one of his recent columns, “These are the anti-industry, anti-energy, anti-Alberta, climate-change save-the-worlders who have been harassing the country for years.”

And Rex Murphy squarely identifies the Trudeau Government as the prime contributing factor in our country’s economic standstill. He writes: “The steadfast refusal to defend the industry, always bending to the other side to placate the protesters, the demonstrators; muttering on constantly about carbon dioxide “pollution;” caving in on every occasion there is an interruption in a legal development: all of these things were a bugle call to those who like to think their cause is above normal politics, above normal protest, and most of all, as we have seen this week, above the courts and the legislatures. By insisting for their full tenure that “climate change” is “Canada’s No. 1 priority” the Liberal government has stimulated the current rage that is seizing the country.”

The Trudeau Government’s actions – and its purposeful non-actions relating to resource development have had a dramatic impact on both large and small resource companies. On one level there is a company like the American energy giant ConocoPhillips which abandoned its Alberta oil sands operations and sold outright its $17.7 billion worth of Canadian assets. On another level, equally harmful, are smaller businesses that are shutting their doors, like Calgary-based Trident Exploration, which simply walked away from its 4,700 oil wells and placed nearly 100 people out of work.

Abandoned resource projects equate not only to lost employment but also lost investments and future economic activity. Cameron Gingrich, Director of Strategic Energy Advisory Services at Calgary’s Solomon Associates, cites a long list of foreign investors who have recently pulled out of planned investments in proposed LNG projects alone. This list includes billions of dollars of investment from Chevron Corp., Woodside Petroleum Ltd., Exxon Mobil Corp., CNOOC Ltd. and Petronas Bhd. The LNG projects in B.C., on the prairies, and in eastern Canada are jeopardized or lost altogether.

In commenting on the fallout of the Energie Saguenay news, Finance Professor George Athanassakos of Western University views the effects of the Trudeau Liberals’ anti-resource approach as having serious negative effects for the country in the longer term. “Value investors are long-term fundamental investors, and when governments do not care about the long-run economics and fundamentals are impacted by politics, they run away. When a democratically elected government ends up following policies driven by activists, it is neglecting its larger mission and mandate and that will eventually hurt the economy and fundamentals.”

For Canada to lose $213 Billion of resource projects does not only damage our country’s current economic standing, it will surely cripple the opportunities of future generations of Canadians. Without the wealth generated by resource projects like Teck Frontier, Energie Saguenay, and the dozens of others that have now been lost, Canadians in the coming years will be hard pressed to fulfill the promise of an enduring national prosperity. 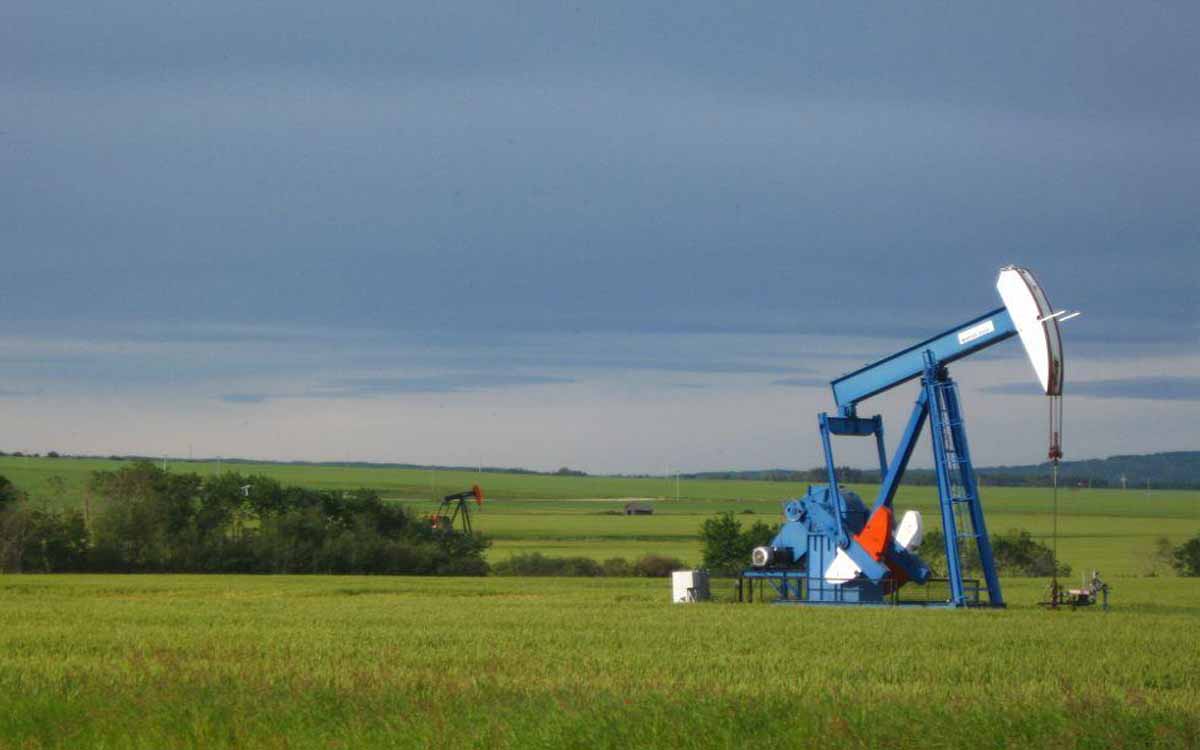