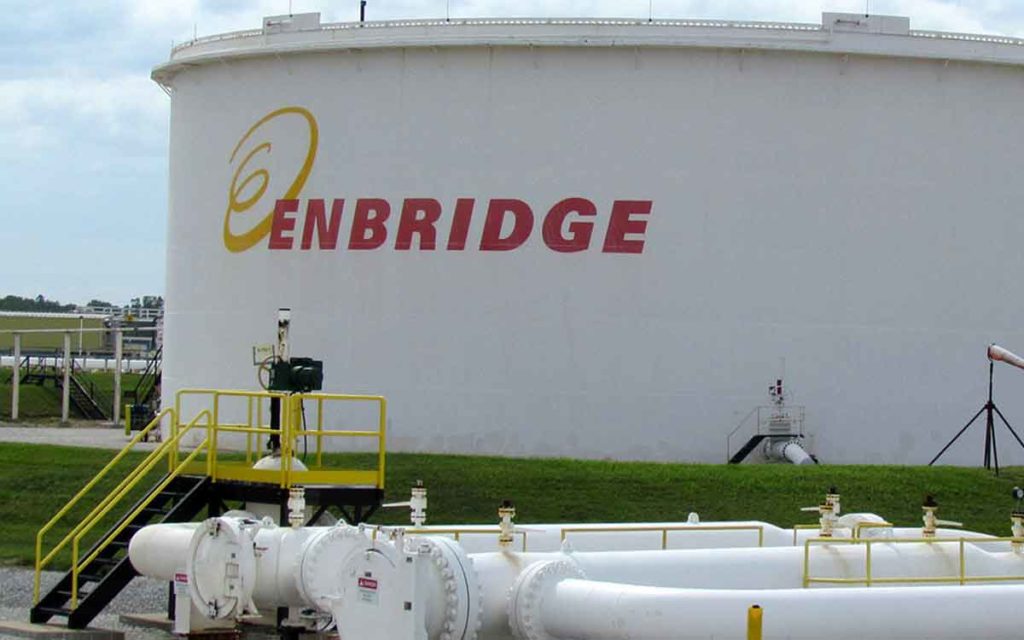 Enbridge Inc. says 800 employees have voluntarily left the company, allowing it to avoid layoffs as it cuts costs to counter impacts from COVID-19 and lower global oil prices.

The Calgary-based pipeline company announced in May it would defer $1 billion in capital spending this year and reduce costs by $300 million through measures including salary cuts and voluntary staff reductions.

Spokesman Jesse Semko confirmed that 800 staff have taken up options including early retirement, severance, educational or personal leaves of absence or part-time work.

The reductions would amount to about seven per cent of the 11,300 employees Enbridge listed at the end of last year, with about 7,800 in Canada and 3,500 in the U.S.

The company is also reducing base pay across its non-union workforce, cutting director and CEO pay by 15 per cent and executive vice-presidents’ pay by 10 per cent.

Enbridge in May reported a $1.43-billion first-quarter net loss which included an impairment of $1.74 billion on its investment in Denver-based DCP Midstream, which cut its dividend by 50 per cent in March due to pandemic effects.

This report by The Canadian Press was first published June 17, 2020. 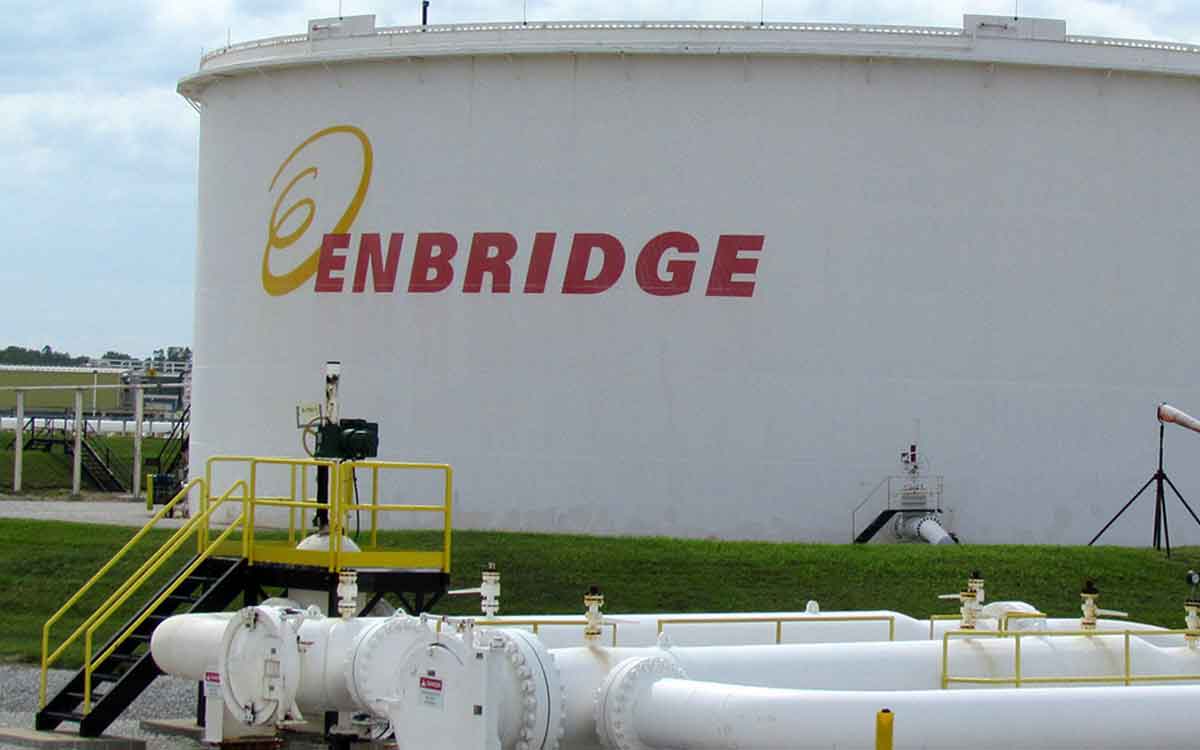