84th running of the Prince of Wales Stakes goes tonight 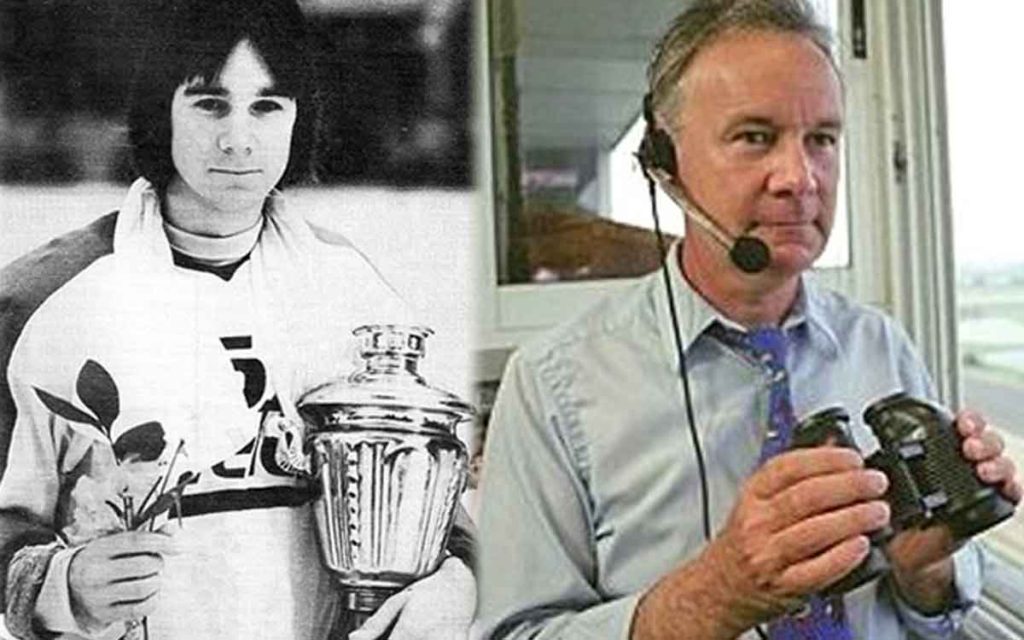 Frank Salive has been calling horse racing for 45 years.

The Fort Erie Race Track has been one of Niagara’s crown jewels since 1897, and tonight the biggest race at the Fort for the last eighty plus decade’s takes place with the running of the 84th Prince of Wales Stakes – the second jewel in Canada’s triple crown of thoroughbred horse racing.

Five horses make up the field for the race that will begin just before 7:40 p.m, and broadcast live across the country on TSN.

Restricted to three-year old horses that have been bred in Canada, the race is contested on the dirt over one mile and 3/16ths.

Frank Salive has been calling horse racing for 45 years. In fact he’s called over 150,000 races, including the last four seasons at Fort Erie.

The former Pittsburgh Penguins drafted goaltender, who played three seasons with the Peterborough Petes of the then OHA, (Ontario Hockey Association) joined the Niagara Sports Report on 610 CKTB to break down the five entries in tonight’s stakes race.

“One Bad Boy (winner of the Queen’s Plate) is chasing the $500,000 bonus to try and sweep the Canadian Triple Crown, sponsored by the Ontario Lottery and Gaming Corporation,” Salive explained.

“Avie’s Flatter will not have the handicap of post position 14 as he did in the Queen’s Plate, and in fact Avie’s Flatter is my choice to win the race.

Tone Broke, broke badly in the Queen’s Plate, is going to have the blinkers off and is based out of Churchill Downs in Kentucky.

He’s A Macho Man, number 4, was hard checked at the quarter pole in the Queen’s Plate, and gets Patrick Husbands to ride. He’s certainly capable of an upset.

And Skywire, you can make a very strong case for – number 5.”

Skywire is trained by Mark Casse and can tie Roger Attfield with five Prince of Wales Stakes victories.

Admission and parking are always free at Fort Erie Race Track, and the usual 4:20 post-time will be moved up to 3:55 this afternoon for big race.

The third jewel in Canada’s triple crown of thoroughbred racing is the Breeder’s Stakes and that goes Saturday August 17, back at Woodbine Racetrack in Toronto.

Here’s a look at the field, and current odds for the 84th Prince of Wales Stakes:

There will be live music on the trackside Tiki Bar between races, and a free concert after racing ends with local band Jonesy.

And bring your appetite, as in addition to the track’s regular food and concession stands, local food trucks will be on site as well.

As for Salive, he hopes tonight’s race lives up to the hype and history surrounding it.

“I think it’s going to be a real high-quality, competitive, race,” Salive added.

“I hope you can cash a ticket very, very, soon – you’re next tip to the races.”

For more information on Fort Erie Race Track and the Prince of Wales Stakes visit forterieracing.com 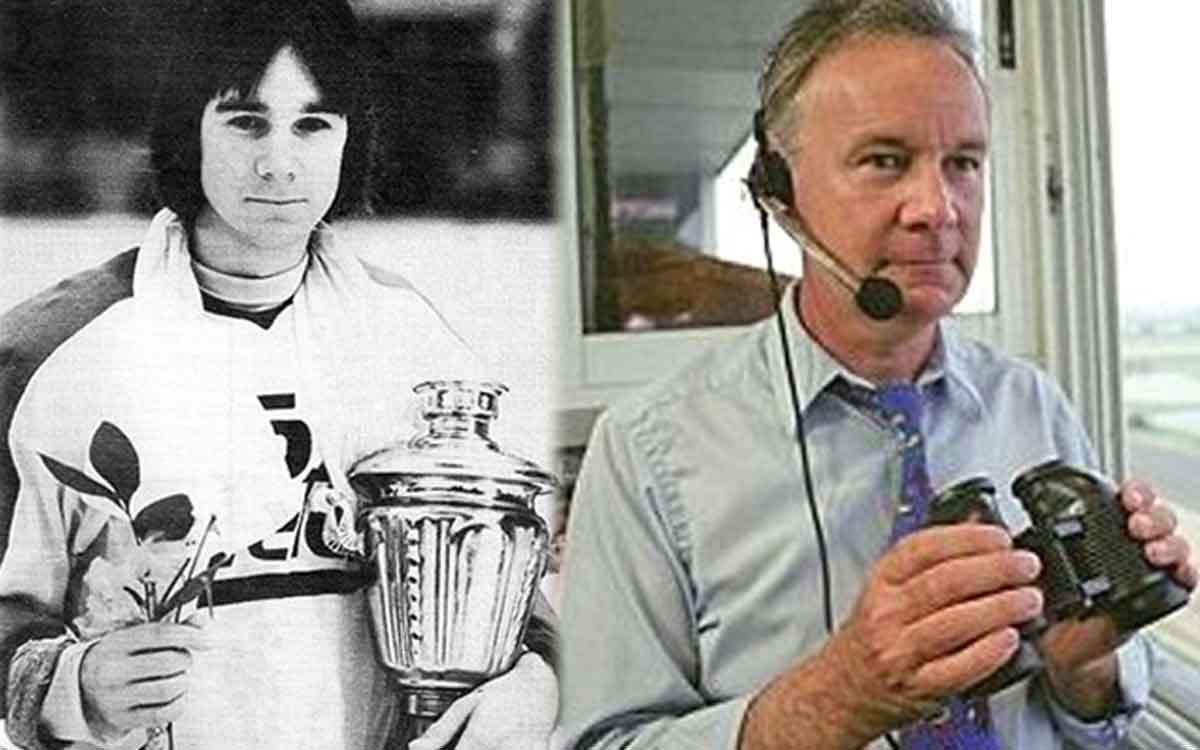