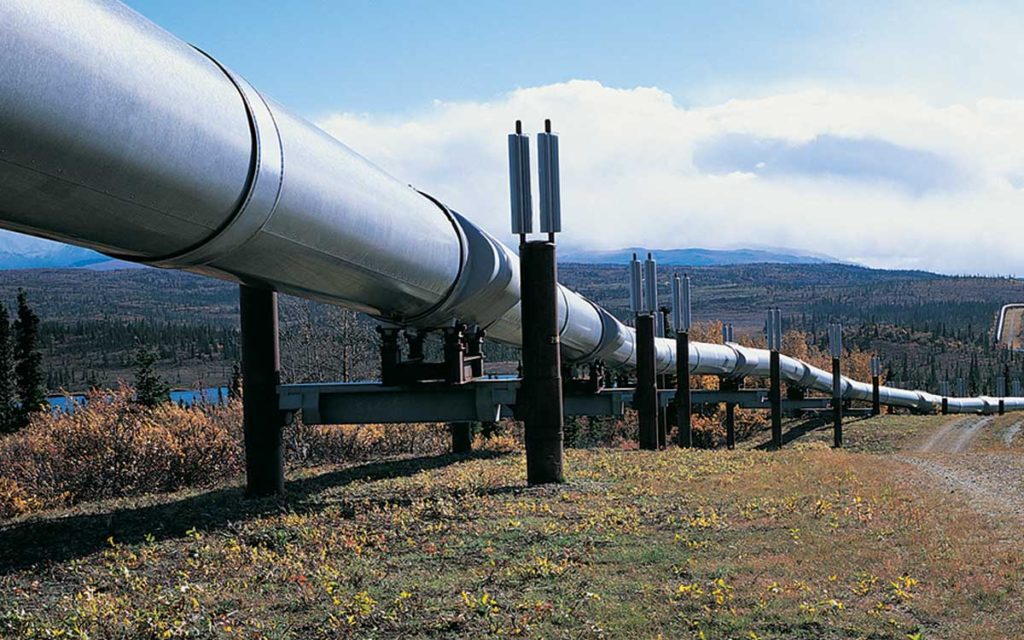 One of the largest foreign holders of Canadian energy stocks says investors are turning away from the country, frustrated over Prime Minister Justin Trudeau’s failure to get pipelines built to ease a record discount for oil-sands crude.

In a letter to the prime minister, Darren Peers, an analyst and investor at Los Angeles-based Capital Group Cos., warns investors and companies will continue to avoid the Canadian energy sector unless more is done to improve market access.

“Capital Group’s energy investments are increasingly shifting to other jurisdictions and that is likely to continue without strong government action,” Peers wrote in a letter dated Oct. 19. “I hope that your government will be even more proactive in securing market access which will assure the competitiveness of Canadian energy companies.”

Capital Group, which runs about $1.7 trillion in global assets, has a lot at stake in Canada’s oil patch. The firm holds more than $30 billion of investments in Canadian companies, and is the largest shareholder of Suncor Energy Inc., Enbridge Inc., Canadian Natural Resources Ltd., and Keyera Corp.

The firm also has significant stakes in other names including TransCanada Corp., Cenovus Energy Inc. and Whitecap Resources Inc., according to data compiled by Bloomberg as of June 30. Peers, a Canadian, says he’s responsible for nearly $6 billion of investments in Canadian energy companies. He declined to comment beyond the letter.

Vanessa Adams, a spokeswoman for Natural Resources Minister Amarjeet Sohi, said the government will continue to support the energy sector.

“We understand that market access is an essential component to Canadian competitiveness, and that is why we are working hard to expand to non-U.S., global markets,” she said.

A Capital Group spokesperson said the letter represents the views of one energy analyst, rather than those of the firm.

While he lauds efforts by Canadian firms and the government to lower emissions and develop energy assets in a “socially responsible way,” Peers says policymakers need to do more to help drillers get crude to global markets. Canada’s oil trades at a record discount because companies from Kinder Morgan Inc. to TransCanada have been unable to get new pipelines approved.

“Market access is critical to an investment in a Canadian energy company and if that continues to be under threat, global investors will seek opportunities elsewhere and Canadian companies will be further impaired,” Peers wrote in the letter. “Increasingly, investors are questioning the merits of investing in Canadian energy and with that, Canadian companies will struggle to access capital, create jobs, develop resources and provide a significant revenue stream for the country.”

The Trudeau government has supported some pipeline projects, including Kinder Morgan’s Trans Mountain expansion to ship more oil to the Pacific Coast. Kinder pulled the plug on the project in May amid growing criticism from environmental groups and the British Columbia government. Trudeau was forced to buy out the project, and is now re-doing consultations in a bid to press ahead with it.

“Despite the Canadian government taking over the Trans Mountain pipeline project and showing some resolve, no major pipeline project is yet assured and now Canadian companies are being financially impaired,” the letter states.

GMP Capital Inc.’s CEO Harris Fricker, who runs one of Canada’s biggest independent investment banks, said this week the roll-out of legal cannabis is a prime example of how Canada can get things right, while energy shows how the country sometimes gets it wrong.