A Breath of Fresh Air on Pot 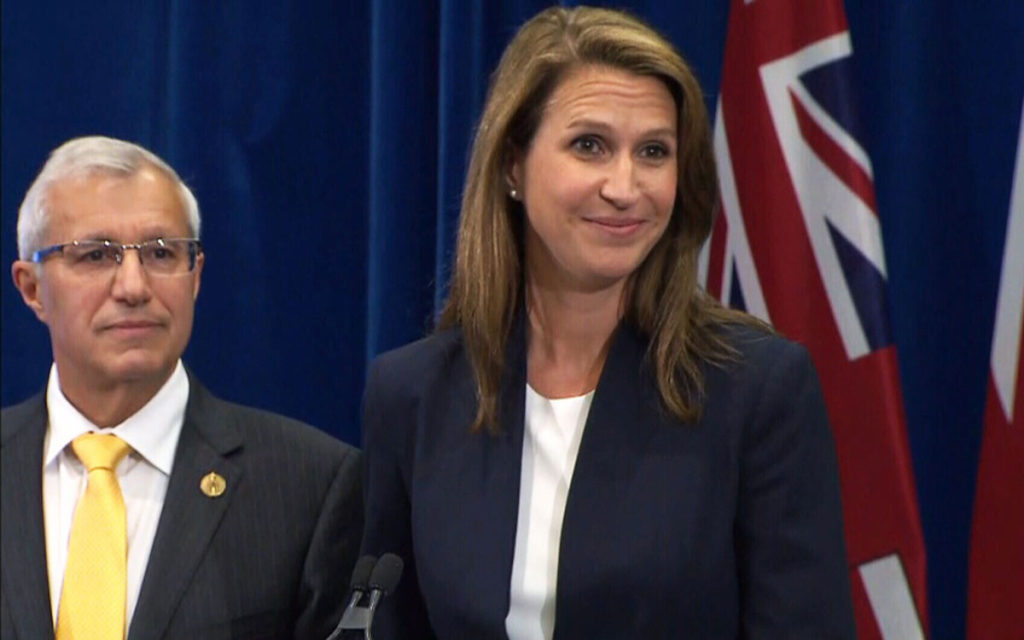 This week the Ford government announced its long-awaited distribution model for cannabis sales, confirming rumours that the market would be opened up to private retailers.  This is of course a major, and welcome, change in direction from the former Wynne government’s plan to have government retailers monopolize the sale of recreational cannabis and cannabis products.

Wynne’s decision to limit retailing to government outlets was in large part a capitulation to the Ontario Public Service Employees Union (OPSEU) (the same union that oversees workers at the LCBO), and a loss for consumers and the private sector.  As with all government monopolies, it was guaranteed to keep prices higher than they need be, limit product variety and restrict convenience for purchasers as there would only be a limited number of outlets and locations.  It is refreshing to see a government decision that actually benefits the majority of Ontarians for a change, not simply more pandering to public section unions.  Mind you, the Wynne government had already spent hundreds of thousands of tax dollars to brand the government retail entity – in keeping with its typical disrespect for taxpayers – money that is now a complete waste.

The Ford government approach will still involve distribution and online sales overseen by government, which should permit sensible regulation of the marketplace and ensure that only responsible retailers are licensed.  This is a similar approach to that taken years ago by Alberta to alcohol retailing, and more recently planned for cannabis in that province, and the system has worked well.  In the case of alcohol in Alberta, the naysayers who opposed getting rid of the government monopoly claimed there would be less tax revenue collected and more problems with underage drinking.  None of those things came to pass.  In fact, the Alberta government actually ended up increasing its tax take with the privatized retail system, and consumers benefitted from more convenience and product variety than was previously the case.  There is no reason to believe the same success cannot be achieved with a similar private cannabis retail system.

The only people who could possibly be unhappy with this decision are the OPSEU types who were chomping at the bit at the prospect of a new infusion of union dues from the employees at government pot stores, and those misguided souls who believe government control is always a good thing.  In terms of job creation, the private retail model will likely mean that even more new employment will be created than with a government monopoly, but they probably won’t be union jobs.  Given the long history of Wynne and McGuinty before her to indulge public sector unions at the expense of the 80 per cent of Ontarians who are private sector taxpayers, this decision should prove to be a popular one indeed.