A Busy Year in Politics 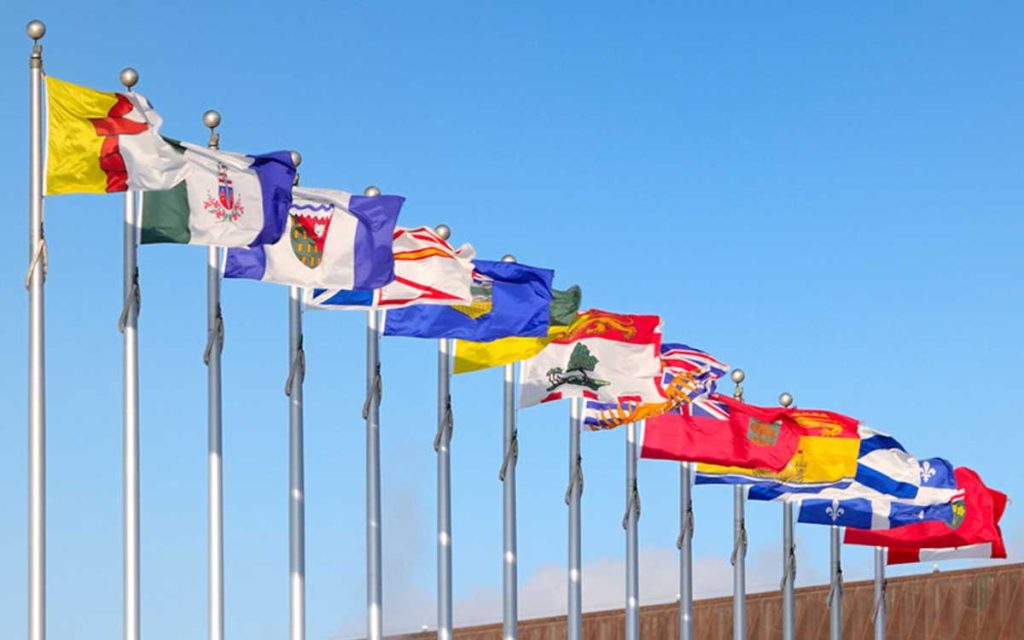 The coming year promises to be a very interesting one for political junkies in Canada, with a number of provincial elections on the agenda as well as the federal election in October 2019.  The New Brunswick election just took place this past Monday and ended in a virtual deadlock, with the provincial Conservatives winning 22 seats to the Liberals’ 21, and 3 seats each for the Greens and the People’s Alliance party.  Recounts are underway and at this time there is no certainty about which party will ultimately end up in power, or even if another election is on the horizon for the near future.

The next provincial election is scheduled for October 1 in Quebec, where the incumbent Liberals are neck-and-neck with the more right-leaning Coalition Avenir Quebec (CAQ) party, an amalgamation of Quebec nationalists and federalists, was founded relatively recently in 2011.  Although the Liberals, led by Premier Couillard, have been quite fiscally conservative during their time in power, a win by the CAQ would likely mean a shift to the right in Quebec politics.  Next month will also see municipal elections in a number of Canadian provinces, including here in Ontario.

A very important election slated to be held on or before the end of May, 2019, will take place in Alberta.  At present, opinion polls indicate that the current NDP government of Rachel Notley is likely to be defeated by the United Conservative Party (UCP) headed by Jason Kenney.  The outcome of this election will have ramifications far beyond Alberta, and will be very closely watched in Ottawa as well as in other provincial capitals.

One common element in many of the recent provincial elections has been a shift toward conservative governments. If this continues, as expected, with the election of Jason Kenney’s UCP next spring, it will set the table for a solid bloc of large Canadian provinces opposed to many elements of the Trudeau Liberals platform in next year’s federal election – notably the carbon tax.  The combination of Ontario, Saskatchewan and Alberta – with the possible addition of several Atlantic provinces and Manitoba – will form a powerful group opposing Justin Trudeau’s carbon tax.  Some of these provinces have already launched court challenges questioning the right of the federal government to impose such a tax on provincial governments.  Although most legal experts have stated that the provinces are likely to lose these challenges, there remains the political fallout of the federal Liberals forcing a carbon tax on provincial voters who have supported governments opposed to such taxes in the context of a federal election.

Another wild card in the deck is the state of the economy.  There are already many indications that the Canadian economy is slowing down and there are several serious issues at play such as the outcome of NAFTA,  the status of the Trans-Mountain pipeline and the decline in investment in the Canadian economy, among others.  There is every possibility that we will see a continued economic slowdown or even a recession in the next year or so, which will undoubtedly have an impact on any elections taking place at the time.

The sum total of all of these electoral goings-on is that there is a lot at stake for Canadians in all parts of the country and that things could look very different in a year’s time.  Whatever the outcome, the next year will be anything but dull.