A cautionary tale: why not to allege fraudulent mitigation activities without proof 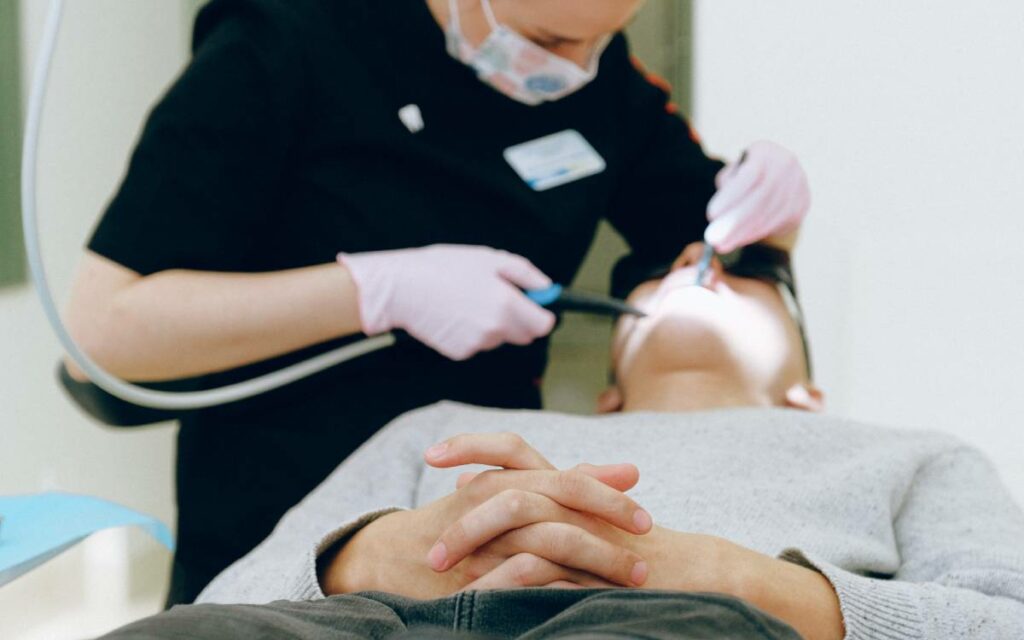 As a recent Ontario case involving a terminated dental hygienist demonstrates, employers that wish to put forth fraud allegations must provide incontrovertible evidence of falsification or be prepared to face the consequences of the court. Photo credit: Pexels/Anna Shvets

In commencing her wrongful dismissal case, Ms. Gracias claimed seven months of reasonable notice, arguing that the termination provisions in her employment contract were unenforceable given the Waksdale rule (i.e., because it contracted out of the ESA) and that her intermittent part-time work entitled her to notice based on her total length of employment. Conversely, the employer argued the termination provisions of the contract were enforceable and any claim greater than the ESA, which she was paid, was barred. In the alternative the employer argued that the notice period was one month, but there were no damages because the employee received $16,000 in CERB during the notice period, and/or because of a failure to mitigate.

When considering the employee’s wrongful dismissal claim the court confirmed that under the  Waksdale rule the proper method for determining whether a termination clause in an employment contract is enforceable. Meaning: if a provision denies any ESA minimum entitlement, then the whole of the termination clause is unenforceable, and a severability clause will not save it. Under this Ms. Gracias was awarded reasonable notice entitlements.

In awarding such damages, the court considered the effect of COVID-19 and noted that it may justify a longer notice period because of the attendant difficulty finding other employment, however the harmful impact of the pandemic on the economy did not have a uniform effect on all job markets and it was a matter of evidence whether the pandemic harmed any particular job market. In this case the court preferred the employer’s evidence that there was a robust market for dental hygienists and found that the general downturn in the economy did not justify a longer notice period.

In calculating reasonable notice damages the court refused Ms. Gracias’ claim that she was entitled to notice in connection with her intermittent and minimal part-time work. As such, Ms. Gracias’ entitlements were assessed to be in the range of one to three months. The higher end was awarded without a reduction for the noted fact Ms. Gracias had been looking for a job several weeks before dismissal. Had the employer not engaged in its hardball tactics this tidbit of information may have resulted in an award at the lower end of the noted range.

In assessing whether the employer’s failure to provide a reference letter lengthened Ms. Gracias’ reasonable notice entitlements the court confirmed that an employer in law has no obligation to provide one, particularly where the parties have a “bitter and strained relationship”.

Finally, after reviewing the different outcomes of judicial decisions in Canada that considered whether CERB should be deductible from wrongful dismissal damages, without reasons they chose to follow the line of cases supporting no deduction. As such, only the employee’s Employment Standards Act, 2000 (ESA) entitlements already paid were deducted from Ms. Gracias’ reasonable notice damages.

This decision is a cautionary tale that employers:

On the positive side, this decision supports the principles that: