A Charter for Toronto? 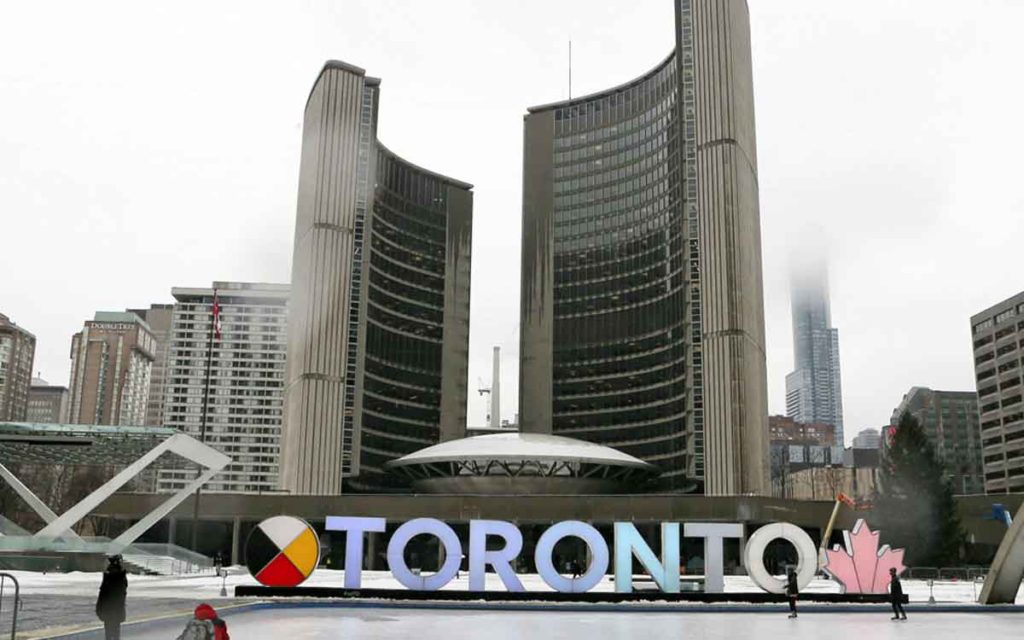 Will Toronto fight the province to be a Charter City?

Recent tensions between the Ontario provincial government and the City of Toronto have once again revived interest in Toronto seeking to become a Charter City.  Charter status would mean that Toronto – and possibly other cities – would have constitutionally protected authority to exercise much more autonomy that it can currently in its position of being a “creature of the province”, subject to provincial oversight on most issues of importance.

The establishment of a Charter City would be a first for Canada.  All Canadian cities currently have the same status of being under the jurisdiction of the relevant province, with limited autonomy.  The concept is far more established in the US, where 10 states have adopted the model.  Toronto has broached the idea of becoming a Charter City a number of times in the past few decades, usually motivated by a desire for more money or the perception of an unfriendly provincial government that won’t go along with initiatives the city favours.  In this latest iteration of Charter fever, there has been an organization established – Charter City Toronto – founded in part by former leftist Toronto Mayor John Sewell.  The Charter concept in general has been primarily supported by politicians and others on the left, with the common goal of extracting more tax dollars from city residents, businesses and other levels of government.

Proponents of Charter status for Toronto usually refer to the city’s size – a greater population than all but two provinces, for example – and outsized contribution to the provincial and national economy.  But it should also be noted that Toronto currently has taxing powers it chooses not to use.  It is well known that residential property taxes in Toronto are quite low considering the exponential growth in property values in the city in recent decades, but the city knows that hiking residential taxes risks losing votes so is very hesitant to do so. Instead, it has decided to increase property taxes and other fees on businesses, which has led to many businesses leaving the city as they don’t have to move too far to find a much more favourable tax environment in the 905.  This is an unproductive policy as when businesses leave the city, the tax base shrinks, necessitating more tax hikes in a never-ending vicious circle. Toronto politicians’ arguments that they need Charter status so they can raise more revenue also breaks down when you consider that the city regularly makes decisions for purely political reasons that end up costing taxpayers more than necessary.

A recent wasted opportunity for savings was the choice Toronto council made just last week to continue to restrict bidding on city projects to a handful of selected unions, a policy that city staff themselves had recommended be scrapped.  If the city had done the right thing and opened up the tendering process, as every other affected city in Ontario did, they could have saved up to $400 million annually.  Any government that makes such foolish decisions to appease a handful of union cronies does not deserve to be handed any more revenue tools.  In addition Toronto, along with every other level of government, continues to compensate its employees at far higher levels, and with many more benefits and rich pensions, than comparable jobs would pay in the private sector.  These are only a couple of examples among many where the city could realize substantial savings but chooses not to do so.  When they continue to make these types of decisions yet still cry poor, they don’t have a leg to stand on.

While disgruntled Toronto politicians and others annoyed with the current provincial government might find it satisfying to talk about Toronto becoming a Charter City and having much more control over its own destiny, the likelihood of that happening is slim.  The process to establish Charter status is complex and time-consuming, with messy constitutional issues and other legalities to be resolved.  Other levels of government would also have to buy in to the change, which is unlikely. This means that taxpayers in Toronto should breathe a big sigh of relief, as the only certainty were Toronto to ever become a Charter City would be that Toronto residents and businesses would be paying a lot more with little if any assurance that they would receive value for those increased tax bills.  All governments in Canada already have plenty of our money, they just need to get better at using those dollars wisely.  Handing any government even more is akin to giving a pyromaniac a big can of gas and some matches.  And that’s the last thing already stretched taxpayers need. 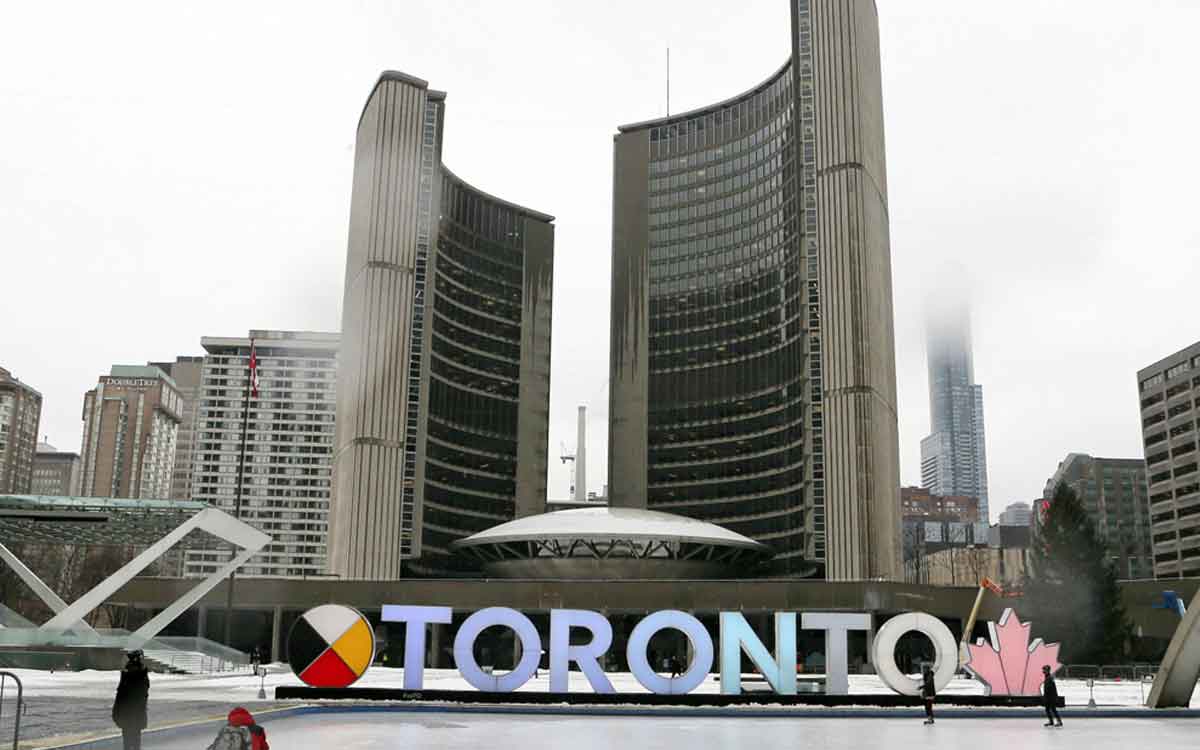