A day late and a loonie short 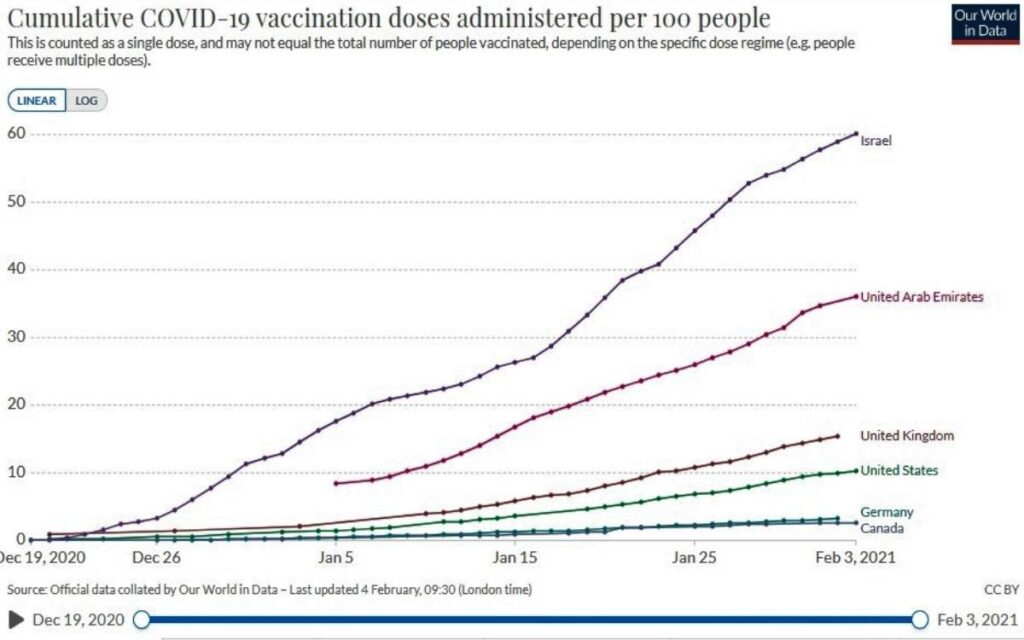 As of yesterday, Canada, one of the richest, best educated and respected countries in the world, sat at 33rd amongst nations vaccinating its populace.

On Wednesday the front page of the newspaper of George Brown, the founder of the Liberal Party of Canada, declared his long-time successor is an abject failure in responding to COVID-19.

The Globe and Mail’s scathing editorial charged Prime Minister Justin Trudeau’s latest response to COVID-19 as “a day late and a Loonie short.” The paper also criticised the prime minister’s response on everything from international travel to testing to vaccines procurement.

On Monday the Toronto Star ran a poll that showed 52 per cent of residents in voter rich Ontario blame the Prime Minister and his government for the vaccine debacle.

In response to damning coverage of the job he is doing to protect Canadian lives during a pandemic Justin Trudeau’s government announced new groups added to the terrorist list.

Why is this significant? Quite simply it’s a plain as day example of a government not responding to a pandemic with a coordinated and well thought out and transparent plan, but rather a response through issues management.

I for one am glad groups like the Proud Boys are being added to the terrorist list. The inclusion, however, feels like it was a move tucked in someone’s back pocket in the Prime Minister’s Office for such an occasion as a week of bad press.

Simply put, Justin Trudeau cares about this new terrorist list, he just, coincidentally, puts a greater priority in telling Canadians about it as a response to a bad news story about his failures to respond to COVID-19.

It is kind of like children. One of your kids does something wrong and to lessen the punishment that child points out something a sibling did that was worse.

This is how Justin Trudeau is managing a crisis that is killing our friends, family, neighbours and loved ones. Destroying lives and livelihoods. There is no transparent and concise plan only issues management.

Nowhere is this more prevalent than in the vaccine roll out or lack there of.

When Canada was caught napping on vaccine procurement the response of the Liberal Party of Canada was that they have a full suite of orders of vaccine. The spin, promoted by St. Catharines own Liberal MP Chris Bittle, was Canada ordered more vaccines than anyone else.

Media, pundits and Liberal opponents said ordering and actually receiving are two different things, as we are learning to our chagrin right now. Mr. Bittle, his fellow caucus members and the Liberal social media trolls were activated and doubled down on misdirection with the massive order ruse.

The next attempt at a big giant elephant response was to blame Brian Mulroney for Canada’s failure to have vaccine-making facilities. Yes they actually blamed a guy who retired in the last century.

This misguided attack lasted a couple days until they decided to go with their best spin; blame former Prime Minister Stephen Harper. Never mind the fact that Harper had been out of office for nearly five years when the pandemic first started.

Then there was Ontario, the first place to do this, appointing a General to head its vaccine rollout. I believe it took Ottawa two days to say, “Oh we better get a General too” and voila Major General Denis Fortin is trotted out on the daily to explain Canada’s botched vaccine procurement.

Now upon hearing more and more shipments to Canada of the life saving vaccine are being delayed, like magic, Justin Trudeau announces we have a facility to make vaccines. Of course the vaccines it will make are yet to be approved and the facility itself is under construction – something I pointed out in my column months ago.

Another one of the Liberal fake-out attempts was to have the Prime Minister patting himself on the back for supporting third world countries getting vaccines. I agree with this, we need the world vaccinated before we can eradicate this virus or it will continue to mutate and keep coming back. Helping countries too poor to get the vaccine is important because, as the old saying goes, no man is an island. However, the for whom the bell tolls moment here, Canada is now the first G-Seven country to dip into the vaccine supply intended for third world countries.

All of this is happening as our country drops further and further down the list of vaccinated nations. Yesterday Canada, one of the richest, best educated and respected countries in the world, sat at 33rd amongst nations vaccinating its populace.

It is not the provinces’ fault. The provinces do not procure vaccines and the only doses not ending up in people’s arms are second doses and they need to hold them in reserve because no one knows when we will be getting more.

Still, the spin continues about a fictitious date in the future when we will all be vaccinated. I would love to see a poll of Canadians on whether they trust that date. I suspect the yes side would be very low.

The problem? Canada, the Canadian Government, is treating the COVID-19 response as an issues management exercise.

There is no cohesive plan with all provincial and territorial partners at the table. The first rule of emergency response is get big quick, the second is to co-locate the decision makers and the third is to speak with one voice.

And through all of this government must be open, honest and transparent. I learned this as part of the British Columbia Provincial Emergency Program more than 15 years ago.

This is a lesson the federal government and Mr. Trudeau still have not learnt. I have hope that they will figure this out, admit their failures, bring the parties to the table and get a plan together. Admitting your mistakes is the first step in changing your behaviour.

I have hope, but I have no faith this will happen. Sadly, regardless of the issue Mr. Trudeau and his government, including our local Member of Parliament as a representative of it, will continue to be a day late and a Loonie short. 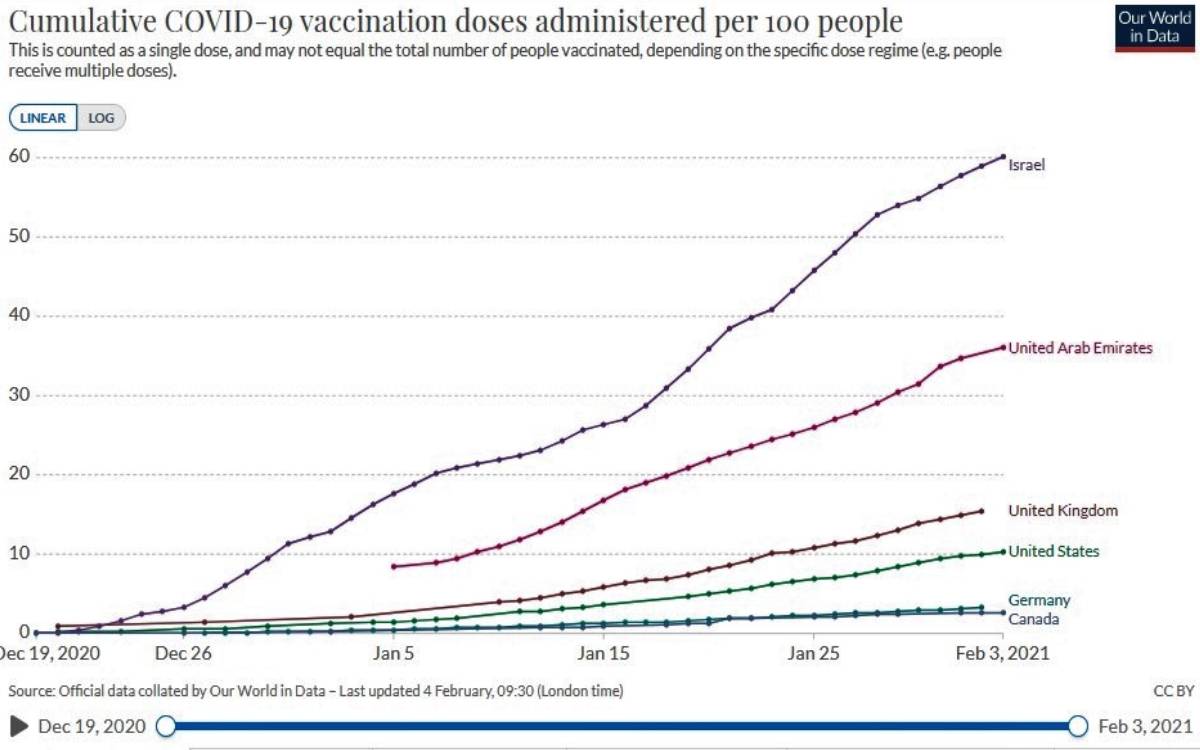