A Deal with the Doctors 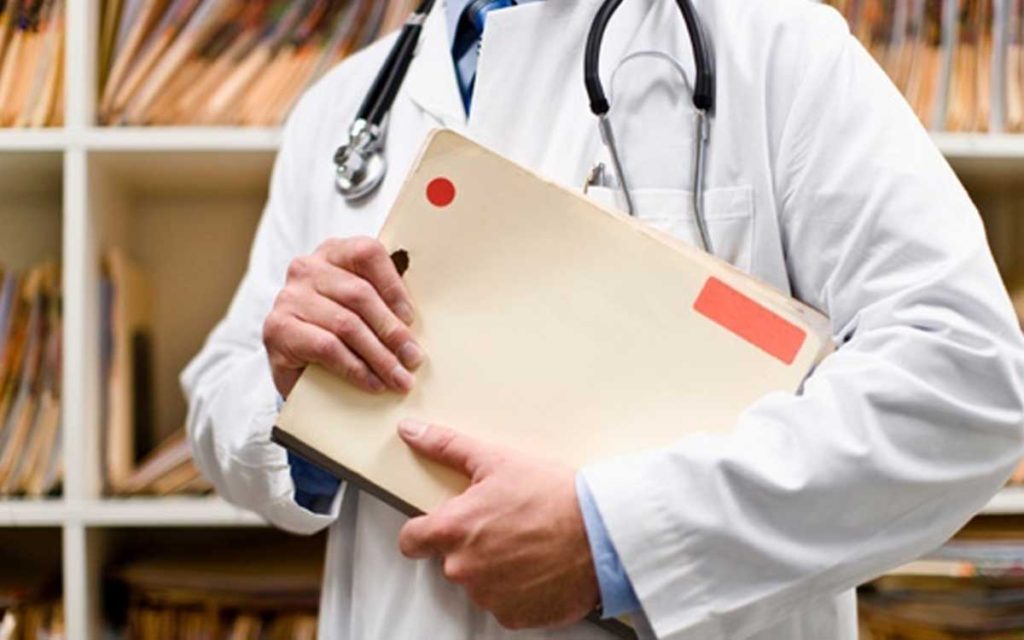 Difficult as it is to avert our eyes from the unbelievable and perversely entertaining political farce taking place in Ottawa at present, things continue to happen in Ontario.  This week the Ontario government finally reached a deal with the province’s doctors after years of acrimony.  Doctors had been without a contract since 2014 and had been at war with the previous Liberal government, and subsequently the current Conservative government, since that time.  Monies paid to physicians amount to about $12 billion annually, which represents almost a quarter of the overall health care budget.  Conflict between doctors and the government is a foregone conclusion, especially when money is tight.

The current deal was reached only after a fractious arbitration process which the Ford government walked away from, and then rejoined, late last year.  Both the Ontario Medical Association (OMA) representing doctors and the government said they could live with the arbitration panel’s decision. The deal basically gives doctors about a one per cent increase in remuneration over the next four years and has some retroactive provisions.  The government’s request to put a “hard cap” on the total amount that could be spent on physicians’ services was rejected by the arbitration panel, leaving it probable that this major expenditure will continue to increase as the population grows and aging baby boomers put a heavier load on health care services in the coming years.  Two working groups were created as an offshoot of the arbitration process, one to look at the proper compensation of family doctors and the second to examine reducing the overuse or inappropriate use of certain services with a view to saving money in the coming years.  For example, a previous study showed that 4 per cent of Ontario’s doctors were responsible for ordering about 40 per cent of diagnostic and other medical tests deemed to be of low value, suggesting that there were savings to be had by ending such practices.

There is to be a second stage of the arbitration process, intended to look at the appropriate allocation of funds among different medical specialties.  This process will undoubtedly be equally as difficult and contentious as the first stage of the process.

It is surely a positive development that this agreement was reached and hopefully a few years of relative peace can be had between the medical profession and the government.  That being said, this is only one piece of the giant and costly puzzle that is our health care system, which has been subject to only band-aid fixes by successive governments too timid to do the right thing and fundamentally restructure the system.  Recent leaks of government documents have indicated that the Ford team plans to establish a “super agency” to oversee the entire system and do away with much of the current administrative structure such as the Local Health Integration Networks (LHINs). Although the LHINs have been a failed experiment, attempts at centralization in other jurisdictions have been disastrous. Alberta tried this about a decade ago, with chaotic results and a worsening of wait times and health outcomes.  This is not to say that Ontario’s efforts will meet the same fate, but there are lessons here to be learned prior to barging ahead with this major change.

Unfortunately, every government in Canada continues to pretend that the only way to conduct health care in Canada is via a public sector monopoly.  Overwhelming international evidence suggests that premise is false, and more successful systems than Canada’s integrate a larger proportion of private-sector providers within a “one-tier” single-payer framework.  The ongoing refusal of any government to consider that sensible option likely means we are doomed to have a deteriorating system until a crisis forces change, putting Ontarians and Canadians at significant risk.  It’s nice that Ontario and its doctors have declared a truce for the time being, but no one should interpret that as any more than a small part of the overall solution. 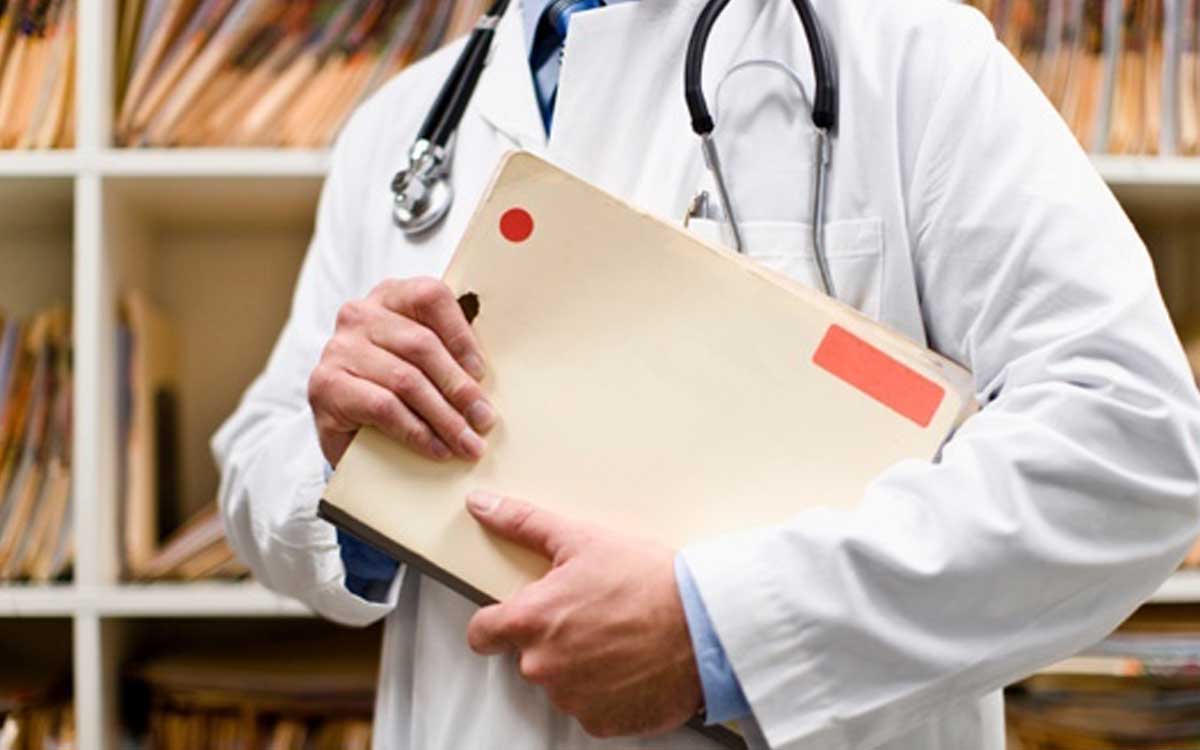