A Decade of Innovating Niagara 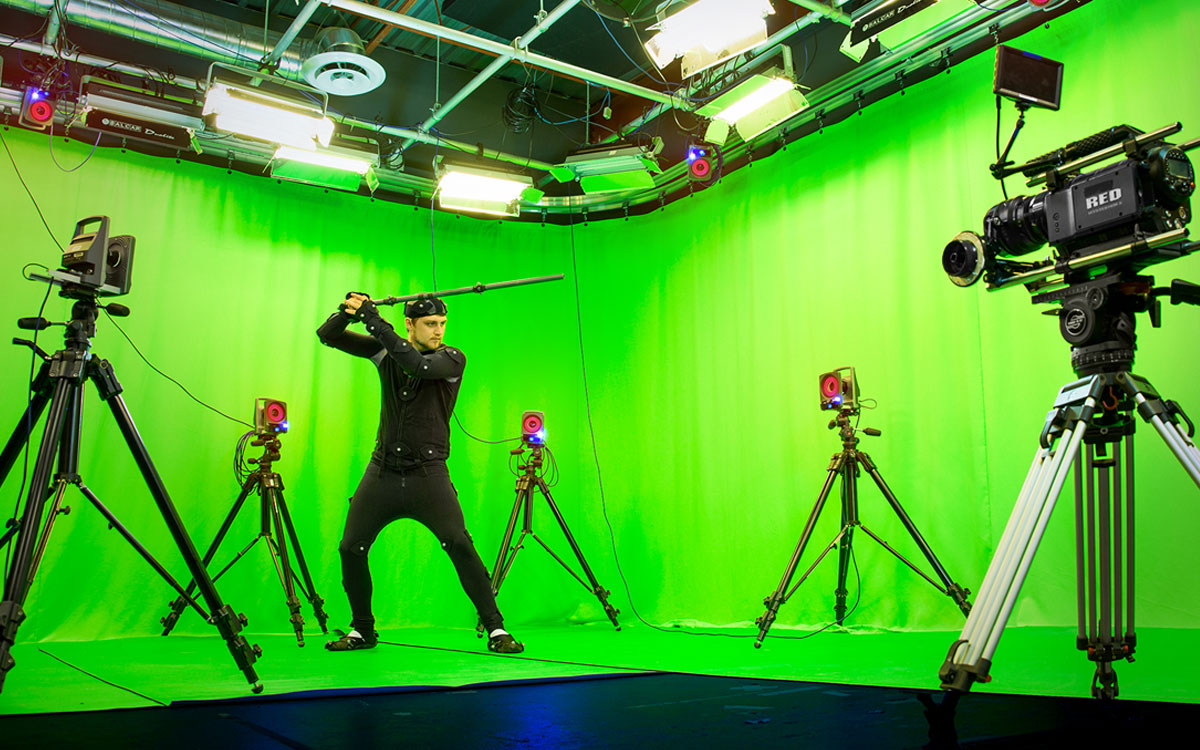 It was nearly a decade ago, April 8, 2008, that Jeff Chesebrough walked into One St. Paul Street with his own personal laptop, no staff, no board, no policies and no money. He couldn’t have been more excited. It was the start of a bold new initiative for Niagara. It was the start of trying to shift the mindset of a traditionally blue-collar industrial region into a high-tech, start-up, job-creating machine.

From market intelligence-research companies, to video-game developers, Innovate Niagara and its network of incubators: iHub, The Generator at One, BioLinc (Brock University), Vineland Research Station and Research & Innovation (Niagara College) have spawned one success story after another. The hip office space is abuzz with activity. You can feel the energy as you walk through the halls watching bright young minds turn concepts into reality.

All of this success has come despite not receiving massive amounts of government funding like similar organizations across the province. In fact, Innovate Niagara is one of the least publicly-funded tech incubators in the province. Revenue is generated through renting office space to start-ups who must pitch their idea to be accepted. Companies can rent for up to a maximum of three years. Additional revenue is brought in through renting hi-tech equipment like motion-capture cameras, 3D-printing or other equipment most people wouldn’t have access to. They also run seminars and training courses. “If we don’t make money, we aren’t here,” states Chesebrough.

Innovate Niagara’s model is to figure out the strategy and then find the funding. Chesebrough says a lot of organizations go after the funding and then try to figure out what to do with it. One of the points that Chesebrough and Steve Boese, Manager of Generator at One, like to make clear is that they don’t compete with private business. Rather, Innovate Niagara sees themselves as project enablers. They are like a one-stop shop for local entrepreneurs bringing together an extensive range of resources in order to help grow tech sectors like interactive digital media, health and wellness, life science, bio-products and green energy/technology.

Both Chesebrough and Boese admit they get frustrated at times with the lack of understanding and awareness of what is happening with Innovate Niagara, and its network of incubators. “People in Niagara need to realize what we have here,” says Chesebrough. “Outside of the region we hear a lot of, ‘holy smokes, look what they are doing in Niagara.’” Indeed, there is one success story after another. From an economic development point of view, the days of a region or municipality chasing the next factory or big business to relocate are over. It’s about supporting smaller businesses and helping them grow incrementally. “Blackberry is the greatest example of organically growing a business, compared to the Amazon model,” explains Chesebrough. “You can’t go to a tech company office in Waterloo without running into a former Blackberry employee,” he said.

The success of Innovate Niagara in just a relatively short time is impressive. Since July 2011 until December 2017 they have facilitated, or created, 317 jobs, incubated 45 profitable companies, offered over 200 training sessions and delivered $6.1 million in market intelligence.

So, what’s in store for the next decade? Cheseborough says they won’t rest on their laurels. “The entrepreneurial ecosystem that has evolved in Niagara over the last decade has been incredible to watch and I’m proud that Innovate Niagara has been here to support it.  As an organization, we are always looking forward to how we can best help our clients and the region, which includes both our programming and facilities. We are proud of what we have built at Innovate Niagara, the Generator at one and our partner-organizations, but now we need to pivot to ensure that Niagara continues to be in the best position to succeed.”

Over the next few months, stay tuned for Innovate Niagara’s plans to solidify their presence as the region’s go-to innovation centre.

A Decade of Innovating Niagara 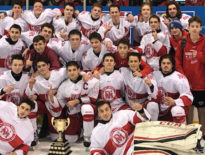 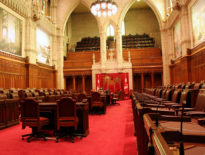