A foolish new tax for Newfoundlanders 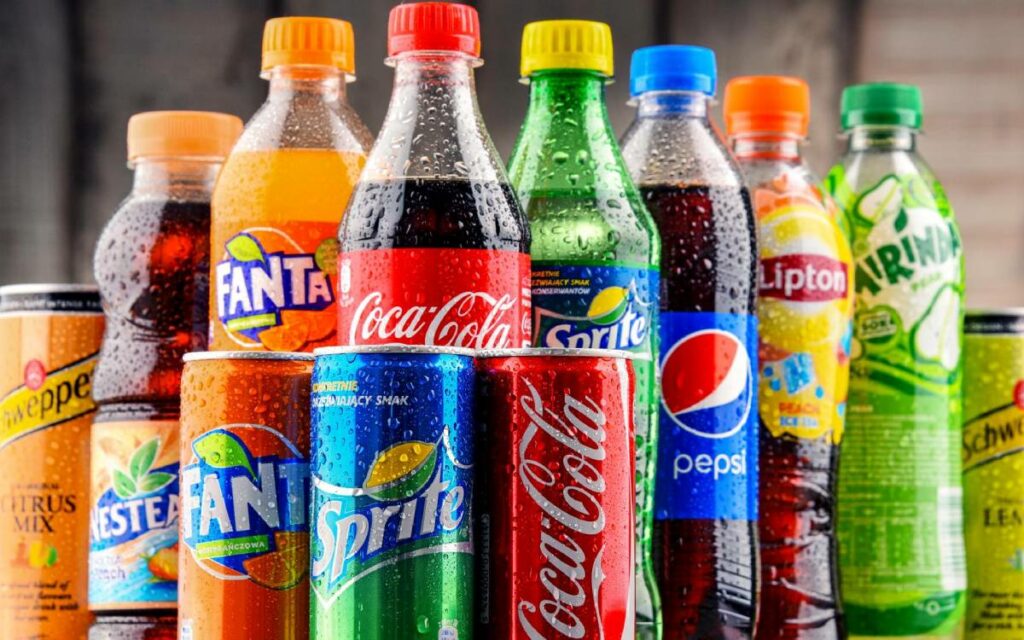 The Newfoundland and Labrador government has recently announced its intention to levy a tax on sugary soft drinks, to be introduced on September 1, 2022. The amount of the tax is slated to be 20 cents per litre of any beverage which contains added sugar and will be applied in addition to the province’s already-high HST of 15 per cent.

The government expects the new tax will bring in $9 million annually to provincial coffers. Some beverages will be exempted from the tax, such as infant formula, artificially sweetened diet drinks, and chocolate milk. This tax will be the first of its kind in Canada, justified by the Newfoundland and Labrador government that about half of people in the province suffer from one or more chronic diseases and that beverages are the leading source of sugar in Canadians’ diet.

It is difficult to fathom where the impetus for this tax came from. Similar taxes have been imposed in other jurisdictions around the world will little to no effectiveness in fighting obesity and unhealthy eating habits. For instance, Denmark had a tax on soft drinks for decades but decided to scrap it in 2013 as it was having little impact on people’s consumption of sugary beverages, given that consumers merely imported what they wanted from other countries. The tax also had a detrimental impact on domestic producers of these products that offset any modest tax revenues the government received from the tax and led to job losses in Danish companies. Around the same time, Denmark also scrapped a tax on products with saturated fats after it had been in effect for only one year, once again because it caused more problems for businesses and consumers than it solved.

The UK also has a tax on soft drinks, but it is levied at the manufacturer level instead of directly on consumers, although all taxes imposed on businesses ultimately find their way into consumer wallets no matter how much politicians want to pretend that they are taxing businesses, not individuals. The UK tax has two tiers, with a higher tax levied on drinks with a higher sugar content and a somewhat lower tax on drinks with a lesser sugar level. Since the tax was imposed in 2018, it has been shown that there was no reduction in the quantity of soft drinks consumed, but there was a slight reduction in the sugar consumed as companies strove to cut back on the sugar content of their beverages. Whether the small impact of this measure was worth the cost and government intervention is still up for debate.

Back in 2012, then-New York city mayor Michael Bloomberg took a different approach to the same issue, seeking to ban the sale of soft drinks larger than 16 ounces. It was a silly policy for many reasons – including that people could just get a refill of another 16-ounce drink if a larger cup was prohibited. The courts rightly struck this ban down shortly after its introduction, stating that it was “arbitrary and capricious”, among other things. Bloomberg himself clearly continues to believe he has a right to control how other people live, as he is now a major player in the climate crisis industry that seems bent on ensuring the majority of us are driven into penury by punitive climate policies that lower the standard of living for ordinary citizens via costly carbon taxes and other measures, while enriching Bloomberg and his fellow elite eco-crusaders.

Another important consideration with these policies is that research shows taxes on soft drinks are regressive, in that they have the greatest negative impact on lower income families who might not be able to afford higher-priced drinks or other more expensive foodstuffs.

A more helpful policy to encourage Canadians to consume less of the sweet drinks would be to lower their taxes in general to permit more spending on healthier grocery items. Also, Canada steadfastly maintains a supply management regime in the dairy, egg and poultry sectors which ensures high prices for those healthy foods and enriches producers inordinately at the expense of consumers. Recent news stories suggest that there is significant pressure for milk and related product prices to increase substantially. Dismantling supply management would be a much more effective way to enable consumers to eat healthier dairy and poultry products than imposing a tax on one problematic product such as soft drinks.

In general, the dismal history of these types of taxes in other countries suggests that the Newfoundland and Labrador government is more interested in appearing to do something than implementing policies that might actually have a chance at success. The timing of the introduction of the new tax is also odd, as rampant inflation is driving up the cost of all foodstuffs at present and no one needs yet another tax to make household budgeting even more difficult, especially for lower income families. A tax like this might be justified if it brought in enough revenue to make a significant difference in alleviating the province’s current financial woes, but that isn’t even the case as minimal revenues are expected.

Finally, people should have the freedom to eat what they want without the interference of the nanny state. There are lots of unhealthy eating habits other than sugary drinks, as well as unhealthy lifestyle choices in general. Although government policies to encourage healthy practices may have some impact, governments will never be able to save people from themselves. Pierre Trudeau once famously stated that “the state has no place in the bedrooms of the nation”. That philosophy should apply to the kitchens as well.