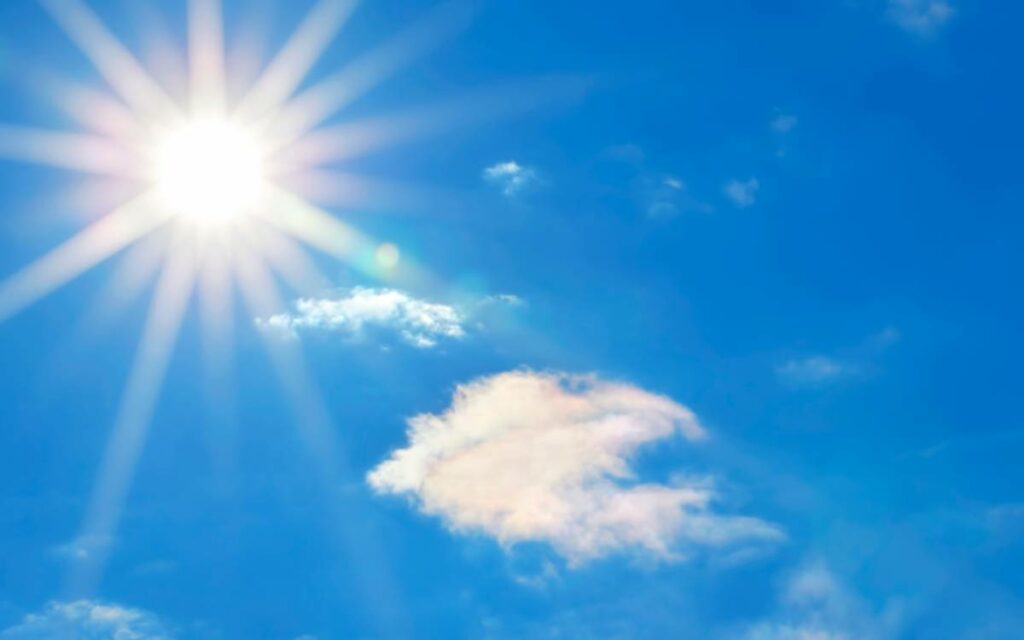 As if things weren’t already bad enough over the past year, the Ontario Sunshine List just came out to remind us how much better off those folks we pay to be “public servants” were in 2020 as compared to the rest of us.

Sunshine List findings revealed all of the usual trends we see every year – many more employees earning over $100,000 annually – some 206,000 in 2020 – and some handsomely paid executives of large utilities, hospitals, universities and entities like the Ontario Hospital Association and the Centre for Addiction and Mental Health.  The government attempted to justify the increased numbers of very well-paid government employees by claiming it was a result of expanded services in health care and education, but that wasn’t true.

It so happened that the number of teachers to be found in the $100K plus club was particularly notable in 2020 as it virtually doubled to about 30,000 from about 15,000 in 2019.  But just having the same number of teachers making more money has no relationship with the quality of education, which has been in decline in Ontario for some time despite massive growth in the size of the education budget.  And while even in a normal year teachers only actually work for about nine months, during the pandemic there were large chunks of time when teachers were working minimally or not at all while schools were closed, providing even less justification for the prevalence of teachers among the top earners.

It made more sense for health care spending to skyrocket during the pandemic, and this would have added some employees to the 2020 Sunshine List, but we will be able to see how this reverts back to normal in subsequent years.  I doubt the difference will be significant.  Overall, it is disappointing that the Ford government tried to imply that the Sunshine List changes were pandemic-related when most would have occurred whether the pandemic took place or not.

Something else to keep in mind is that the Sunshine List only refers to salary levels over $100,000, and does not include the many expensive benefits government employees enjoy that are rare in the private sector.  Gold-plated defined benefit pensions are the most costly of these benefits, and in a public sector setting usually adds value of about 20 to 30 per cent to the actual salary paid.  Other benefits of government employment such as earlier retirement, more time off, shorter work weeks and enhanced job security also have a monetary value.  It is therefore not unreasonable to estimate that a Sunshine List base salary of $100,000 is actually worth $130,000 to $150,000 when all of these additional elements are added in to the mix.  Considering the average Ontario private sector worker earns about $60,000 annually without most or all of the additional pension and other benefits, government compensation levels are quite out of whack and profoundly unfair, not to mention unaffordable.

The NDP Official Opposition comments on the Sunshine List contents were shrill but, as usual, completely missed the point. NDP MPP Peggy Sattler focused on a handful of hydro company executives making about $1 million apiece, bemoaning their big salaries and claiming those funds should be spread around to lower paid workers.  But if you think you are going to find anyone to run a giant hydro utility or a large hospital without a relatively attractive salary, you have little understanding of the labour market and how these senior positions are filled.

While it is always legitimate to question whether top executives are earning their keep, the problem is not with a small number of senior personnel but rather the tens of thousands of lower to middle level government employees who make substantially more than they could ever earn in the private sector and cost taxpayers many billions of dollars.  Program spending is the key source of financial problems in the Ontario government, and employee compensation accounts for fully half of the province’s program spending.

The gap between public and private sector compensation has widened over time.  The key reason for this is that, basically, the private sector experiences recessions that the public sector does not.  During a typical recession, substantial job loss and compensation declines take place in private industry while government remains virtually untouched.  Even if there are wage or hiring freezes in government, they are typically more than made up for after the economy recovers while the private sector lags.  The severe recession that took place in 2020 because of the pandemic would have sharply widened the public/private sector gap, as so much of the private sector was not working or being compensated at all while no government employee lost a paycheque despite many of them not actually working for significant periods of time.

Instead of bemoaning the same-old, same-old Sunshine List observations, we should view them as a great opportunity to begin to correct the situation.  The extraordinary circumstances of the pandemic present a chance to undertake a comprehensive review of public/private sector compensation, with the goal of eliminating the differential over time.  The Ford government should create an independent, arms-length body to objectively examine public/private sector compensation differentials and recommend steps to rectify the unfairness.

Governments are broke and the private sector taxpayers who finance government and their employees are broke as well. There is no better time than the present to fix this long-standing problem that should have been dealt with long ago. Despite our ever better paid government class of worker, the public sector unions will always be whining that it is not enough anyway, so might as well give them something to whine about.