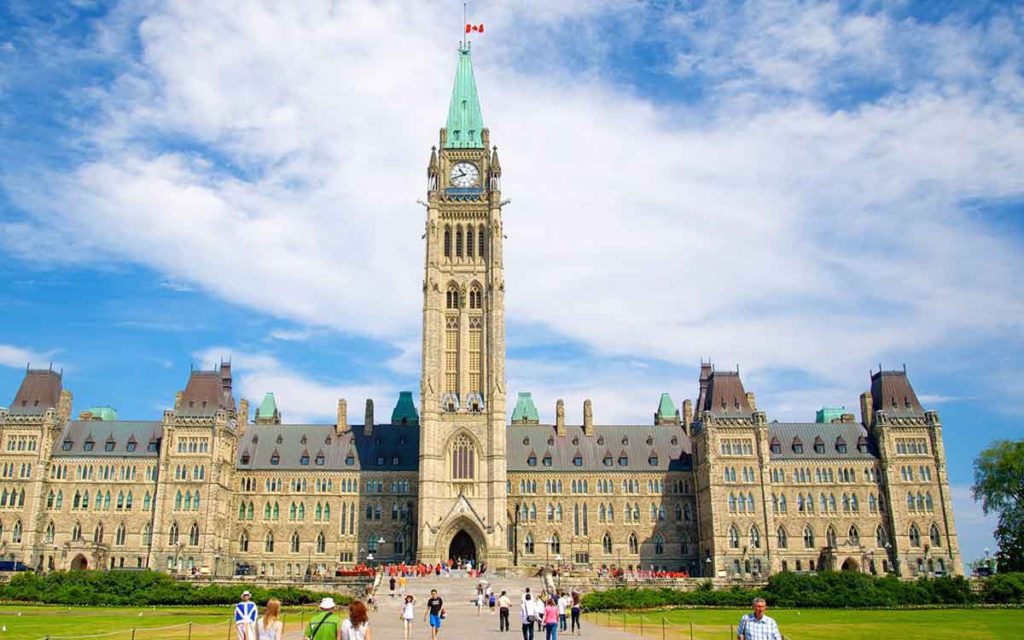 On the eve of the call of the Canadian federal election, here is a snapshot of polling numbers and trends on voter intention, compiled on Labour Day from available public opinion data.

Liberals enjoy a lead based on support in Ontario and Quebec

Politicking through the summer barbecue season made the election race even tighter between the Trudeau Liberals and Scheer Conservatives. Most national polls show a dead heat between the two parties. The five-point lead the Conservatives held on Canada Day has evaporated. Popular support for the NDP has dipped and support for the other parties remained steady.

However, by breaking the numbers out regionally a clearer picture materializes. Conservatives enjoy large margins of support on the prairies; Liberals have the edge in Canada’s most populous provinces. Liberals lead Conservatives by six percentage points in Ontario and double that in Quebec. Because a vast majority of seats are found in central Canada, this bodes very well for the Liberals in all seat projections.

In analyzing voter intention, Greg Lyle of the Innovative Research Group recently made an important point: Canadians who feel aligned to a particular party will most likely vote that way. Currently, more than three-in-four Canadians feel closer to one party than another. And more people feel closer to the Liberals than any other party. This is the case in Quebec where 29 percent of Quebecers align with the Liberals; 15 percent align with Conservatives and 14 percent align with the BQ. In “The Rest of Canada,” (TROC) Liberals enjoy an edge: 29 percent align with Liberals; 26 percent with Conservatives; 12 percent with NDP; 10 percent with Green. (Note 30 percent of Quebecers do not align with any political party, and in TROC 22 percent do not align with a party.) Lyle’s point in presenting these numbers is Canadians have more of an affiliation with the Liberal brand, so this speaks to a likely favourable result for the Trudeau Liberals.

Knowing the election date is less than seven weeks away on October 21, all eyes are now on the Prime Minister, as Canadians anticipate his walk to the Governor General’s Residence to request the writ be dropped to “officially” start the campaign. Once the campaign is called, all parties are placed on an even playing field and must stay within a $28 million spending limit.

The election law restrictions on spending is precisely why Justin Trudeau has been in no hurry to have the writ issued. As our Government representatives, PM Trudeau and Cabinet Ministers can travel the country with no limitations on their activities. In fact, the Liberals have made the most of the pre-writ period flying government jets into riding after riding. They have made 4,545 new spending commitments worth a combined $12.8 billion — in the month of August alone. To put these gross figures into perspective, in one month the Liberals committed approximately a quarter of all their funding promises that have been pledged since Fall 2015 when they were elected – totaling 16 percent of current and future federal government spending. Canadians have been wooed with the commitments of literally billions of taxpayers’ money. And because the election has yet to be called, PM Trudeau and his Cabinet Ministers have been unencumbered in spreading their joy.

Stories from the NDP and Conservative Campaigns

The summer did not end well for NDP Leader Jagmeet Singh. This week Maclean’s blasted a headline “Is the NDP on the verge of collapse?” The national news magazine says the best case scenario for the party will be half its 2015 seat total, while the worst case will be to lose official party status. Then, news from New Brunswick reported that a total of 14 NDP candidates walked to the Green Party. The former NDPers issued an eight-point declaration encouraging “New Democrats, New Brunswickers and, indeed, all Canadians in voting for the Green Party of Canada this election.” Though the NDP numbers do not suggest the bottom has fallen out of Singh’s party, they are at historic lows for the NDP during a pre-election period. In Ontario, NDP support is at 14 percent while in Quebec (where a great many of the NDP MPs reside) it has fallen to 7 percent. Across the country NDP support lags 7 percent lower than the 2015 election results – support which appears to have leaked to the Green Party. At this level of support, it’s anxious times indeed for the NDP.

As for the Conservatives, Leader Andrew Scheer held a media conference to announce that they are the first party to have named a full slate of 338 candidates. This feat is well in advance of the other major parties that, combined, have almost 300 candidates yet to be named. The Conservatives have nominated 105 women, which eclipses their past high of 68 in 2011. The party also features a diverse list of candidates: Indigenous Canadians, Muslims, Sikhs, Jewish, Christians, Hindus, Buddhists and newly immigrated Canadians, and candidates from the LGBTQ+ community. The Conservatives also have attracted many former MPs to run as well as many sitting legislators from provincial parliaments. With candidates in place and money in the bank, the Conservatives are perhaps the most prepared for the Fall contest.

There is an American Proverb that advises, “The only thing we learn from new elections is we learned nothing from the old.” Given the current snapshot this proverb is instructive: the 2019 federal election is shaping up to be a series of regional races like no other. 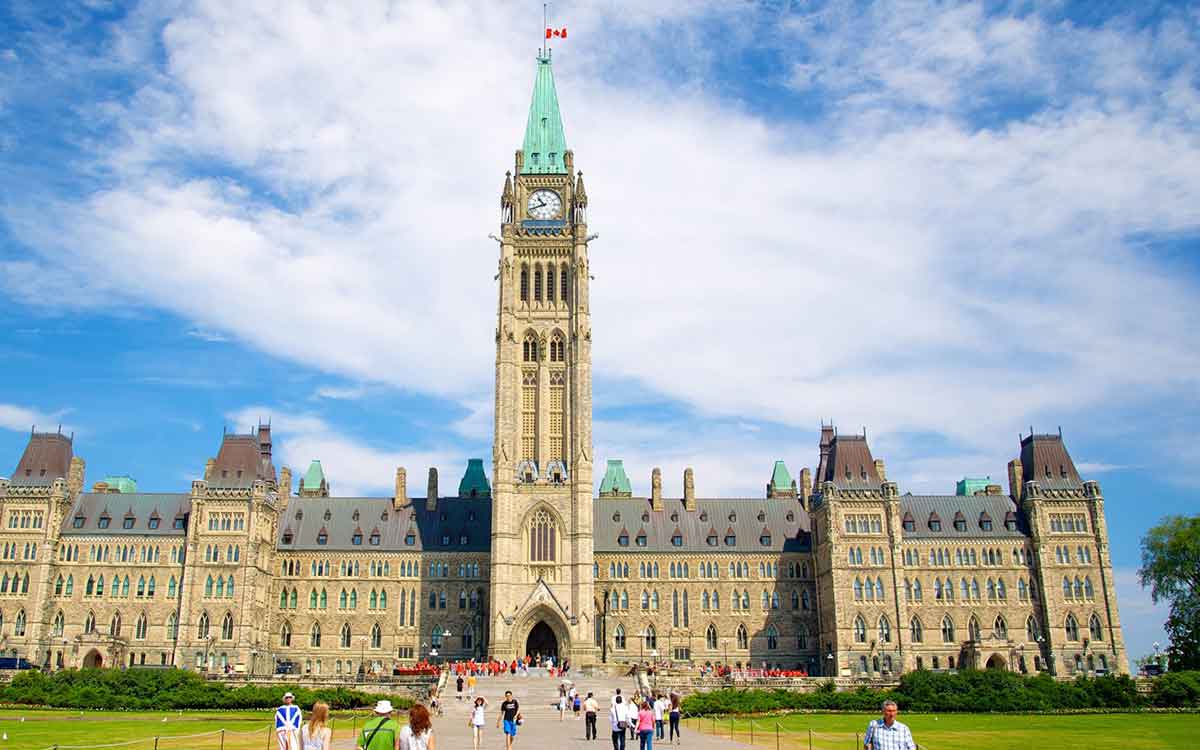