A matter of fact: Canada is the solution for energy to keep the world running 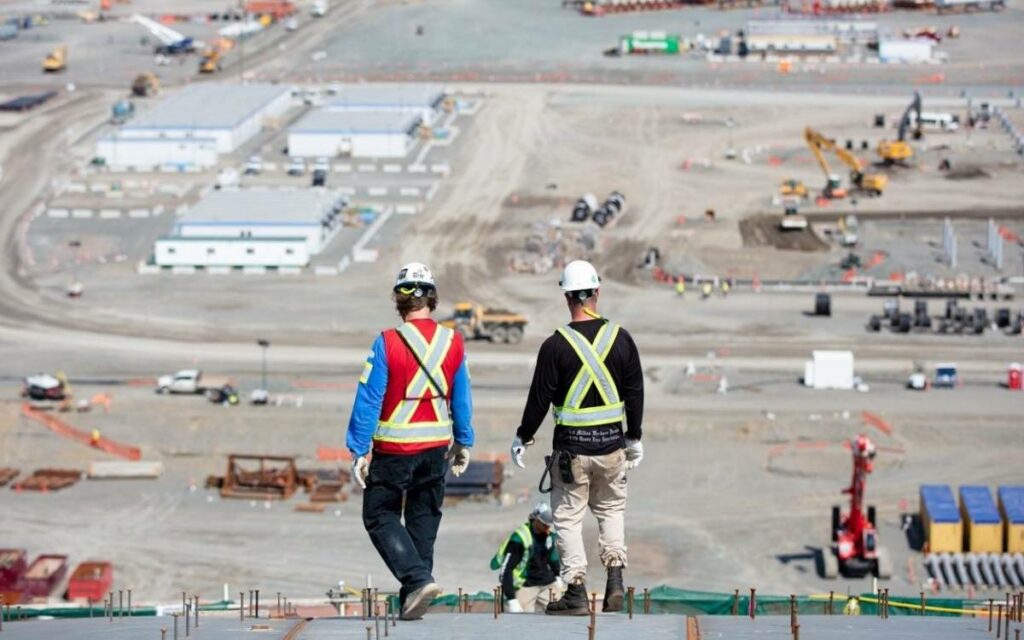 Canada can help avoid situations where oil and gas is used as a political weapon. Photo credit: LNG Canada

Russia is invading Ukraine, empowered in part by the world’s reliance on the state for energy supply.

More than a decade of Canada being handicapped in its ability to get oil and gas to global markets has contributed to the situation, but it’s not too late to change course.

Canada has the resources, the technology and the commitment to social and environmental excellence to be the world’s energy supplier of choice for the future.

While U.S. President Joe Biden has spoken out against Russia’s “unprovoked and unjustified attack” on Ukraine, that’s not stopping the flow of oil from Russia to the United States.

The U.S. is buying nearly 600,000 barrels per day of oil and petroleum products from Russia, according to the latest data from the U.S. Energy Information Administration. Using recent pricing for Russia’s Urals oil benchmark, that means the U.S. is sending more than US$50 million to Moscow every day, while it decries the state’s actions.

This trade relationship could easily be with Canada instead. The Keystone XL pipeline, which Biden canceled within hours of taking office, would have had capacity to ship 830,000 barrels per day from Western Canada to the U.S. refineries, starting in 2023. That’s well over the current volume imported from Russia.

The Trans Mountain Expansion being built to the B.C. coast is a step in the right direction to help reduce global reliance on Russia for oil supply. The project, which will add nearly 600,000 barrels per day to Canada’s global oil export capacity, is now expected to be complete in 2023.

Russia supplies as much as 40 per cent of Europe’s natural gas. While it’s not possible to secure new supplies to the continent overnight, the invasion is a “super-bullish signal” for global LNG developers to go ahead with new projects, according to Wood Mackenzie chairman Simon Flowers.

This should include Canada, which has 1.4 trillion cubic feet of natural gas reserves. Calgary-based Pieridae Energy is now considering a floating LNG export project off the coast of Nova Scotia that would specifically target European markets.

Meanwhile, the B.C.-based First Nations Major Projects Coalition and Miawpukek First Nation on Canada’s East Coast are working together on a project called LNG Newfoundland and Labrador. First LNG shipped to Europe from the $10-billion project is targeted for 2030, meeting growing demand for low-emission natural gas and, potentially, clean hydrogen.

Fact: Canada is a preferred world oil and gas supplier

As the world sets net zero targets, oil and gas will still be required for a long time, according to Fatih Birol, head of the International Energy Agency (IEA). He would prefer the supply comes from “good partners” like Canada.

“Canada has been a cornerstone of global energy markets, a reliable partner, for years,” Birol said in January. “We will still need oil and gas for years to come… I prefer that oil is produced by countries… like Canada who want to reduce the emissions of oil and gas.”

The IEA says that Canadian oil and gas producers are “leveraging their improving environmental, social and governance performance and Canada’s stringent environmental regulations to build a global competitive advantage.”

Policy makers in Canada and around the world should look to Canada to increase oil and gas exports to help meet growing energy demand reliably, safely and responsibly, avoiding situations where energy can be used as a political weapon. 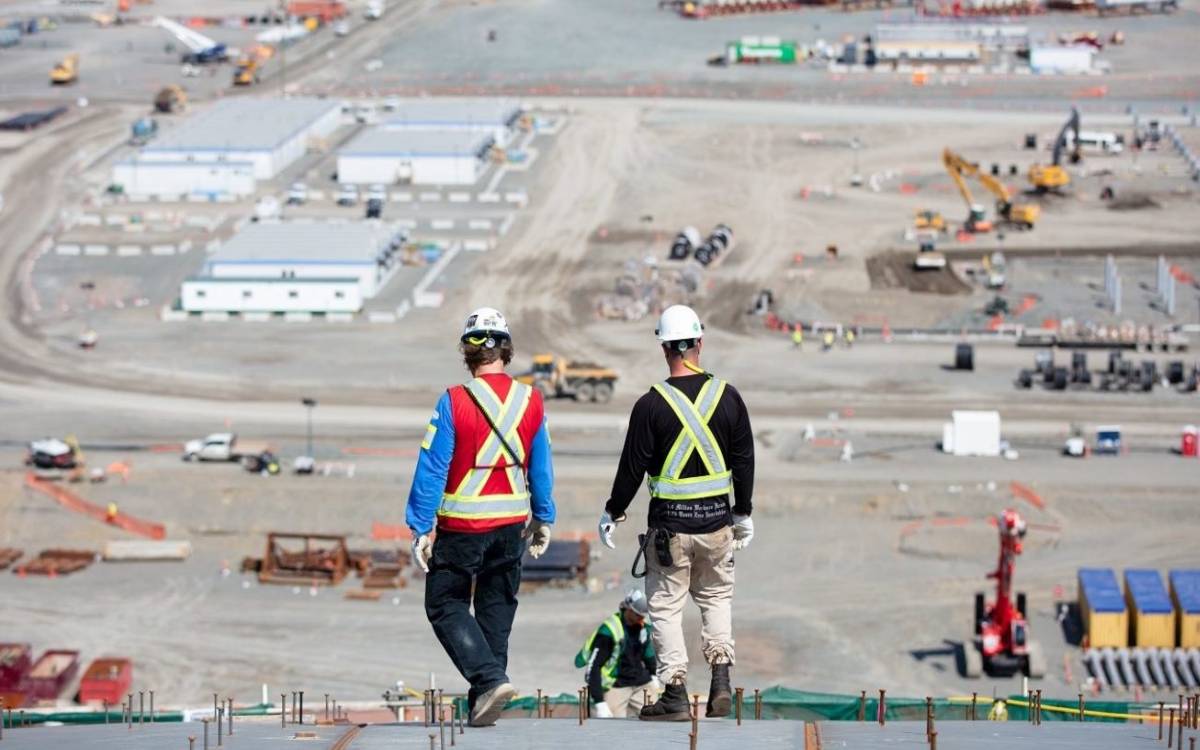