A matter of fact: oil and gas ‘leave it in the ground’ narrative flawed and misleading 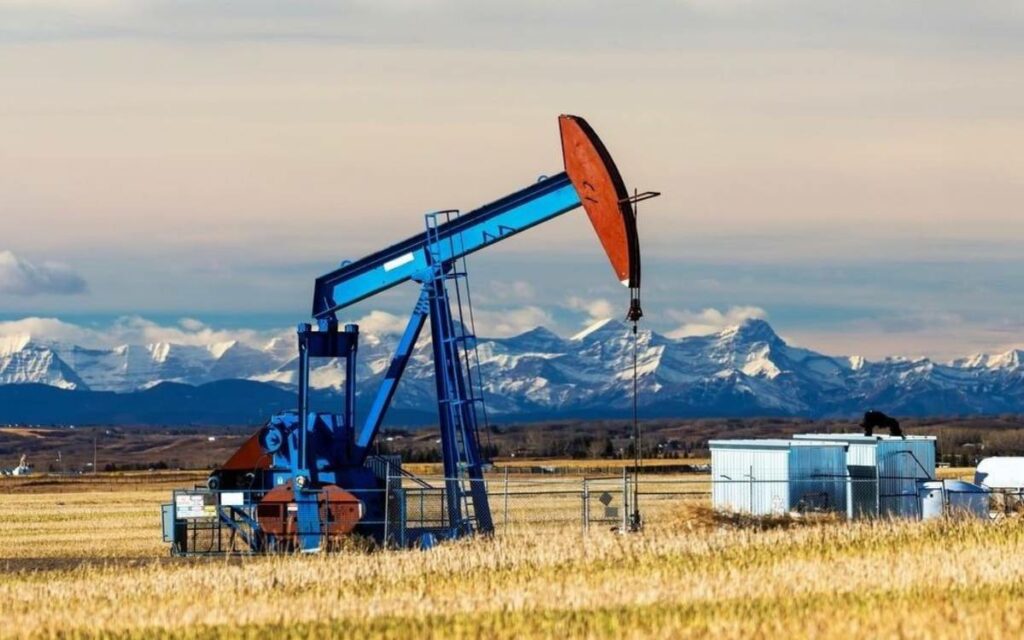 A new study by researchers with University College London (UCL) perpetuates the false narrative that the world can flip a switch to turn off oil and gas use and reduce emissions without devastating economies across the globe.

The report, which specifically targets Canada – saying that Canada must leave more of its oil, gas and coal reserves in the ground than any other region including Russia and the Middle East – doesn’t reflect what is going on in global energy markets. Here’s where the authors are wrong.

An inaccurate picture of COVID’s impact

The UCL researchers say the COVID-19 crisis “exposed the vulnerability” of the oil and gas sector. But the reality is quite the contrary.

The pandemic has shown how integral oil is to consumers around the world, according to Joseph McMonigle, secretary general of the International Energy Forum (IEF), which represents energy ministers from 70 producing and consuming nations including Canada, the United States, China, India, Norway, and Saudi Arabia.

At the height of the lockdown in April 2020, approximately one-third of the world’s vehicles were off the road and up to 95 per cent of airplanes out of the sky, according to ARC Energy Research Institute. That extreme level of mobility shutdown had only a moderate impact on global oil and gas use.

“Certainly, the impact to demand was profound and unprecedented, the biggest demand shock in history, but it is important to note that 90 per cent of demand remained intact, demonstrating oil’s resiliency and necessity to fuel the world economy,” McMonigle said during a February joint virtual session with OPEC and the International Energy Agency (IEA).

Meanwhile, pandemic lockdowns reduced natural gas demand in 2020 by just four per cent, and consumption is expected to exceed pre-pandemic levels this year, according to the IEA.

Driven by countries replacing high-emissions energy sources like coal, consumption of natural gas traded as LNG is expected to double between 2020 and 2040, according to Shell’s latest industry outlook. LNG from Canada should be a growing part of that supply.

Underestimating the vast potential of CCS

According to the U.S. National Energy Technology Laboratory, CCS is an option to reduce greenhouse gas emissions “without provoking undue detriment to global economies.”

The IEA’s Sustainable Development Scenario, which aligns with Paris climate goals, calls for a dramatic expansion of global CCS to reach storage capacity of 5.6 gigatonnes per year in 2050, compared to about 40 million tonnes per year today.

The UCL study only allows for carbon dioxide removal technologies including CCS to reach 4.4 gigatonnes by 2050. That loss of 1.2 gigatonnes of emissions removal is the equivalent of the emissions from 27 million cars.

The Global CCS Institute says CCS is essential because it can achieve deep decarbonization in industries like cement, iron and steel; enable low-cost, low-carbon hydrogen production; provide low-carbon flexible power that cannot be provided by renewable sources; and is the foundation for technology-based carbon dioxide removal systems like direct air capture.

Expanding CCS also drives economic growth and employment, the Institute says. To reach the levels of development in the IEA’s Sustainable Development Scenario, it will require up to 100,000 construction jobs and 40,000 operator jobs in 2050.

Canada is recognized as a global leader in CCS, with a “long pipeline” of future projects to expand capacity, Wood Mackenzie analysts said in June.

Emerging economies aren’t willing to give up on affordable, reliable energy

The UCL study’s outlook requires that all governments around the world focus on reducing emissions with policies to dramatically reduce both production and consumption. But the world is far from in agreement on net zero targets or fossil fuel reductions and is unlikely to be so in the future.

“You have 800 million people who do not have access to electricity. You can’t say that they have to go to net zero. They have to develop,” he said. “They want a higher standard of living for their people, and you can’t stop it.”

Meanwhile, Russian officials confirmed in May that the country is pursuing maximum possible efforts to develop oil and gas, under the expectation that global demand will remain stable until at least 2040.

“Plainly speaking, all that can be extracted must be extracted and sold,” senior energy official Pavel Zavalny was quoted in The Barents Observer.

Canada’s vast oil and gas resources, which are responsibly produced and uniquely committed to environmental improvement, should meet ongoing global demand rather than Russia and the OPEC nations.

This article originally appeared on the Canadian Energy Centre website on September 10, 2021. Republished here with permission.