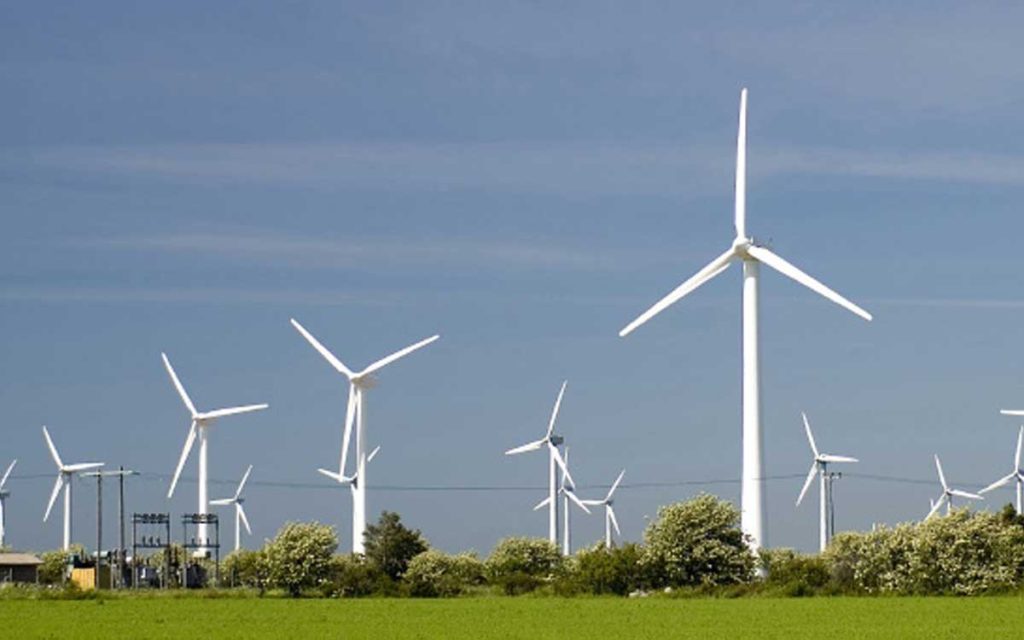 The Ontario government has made some fairly minor changes to hydro policy in their short time in office to date, but has not addressed the elephant in the room – sky-high hydro rates that are hurting the competitiveness of the provincial economy and damaging the finances of residential users.  There was a time when Ontario’s very attractive hydro costs were a boon to the economy and something the province regularly cited as a major competitive advantage for the province.  It is time we returned to those days, and the Ford government has expressed its willingness to achieve this goal.

The previous Liberal government oversaw hydro costs that more than doubled during their almost 15 years in office. This massive increase was virtually exclusively a result of the introduction of the Green Energy Act in 2009.  What is needed now is a way to meaningfully reduce those costs and give a boost to Ontario’s businesses and residents.

A new study from the Fraser Institute entitled “Electricity Reform in Ontario: Getting Power Prices Down” provides an answer as to how that could be accomplished.  The study notes that the government’s actions to get rid of the Green Energy Act and the Fair Hydro Plan will limit or eliminate future price increases, but will not bring current hydro prices down.  To actually bring prices down, the study recommends reducing the “Global Adjustment” (GA) charge we all see on our hydro bills.  The key reason that power prices soared was not because electricity became more expensive to generate, but because the GA skyrocketed in the 2008 to 2017 period.

The whole purpose of creating the GA was to finance the costly subsidies to generate renewable energy such as solar, wind and bio-energy projects and fund various conservation programs.  Naming this new line item on hydro bills something as vague as “Global Adjustment” was undoubtedly a means of blurring the connection between the many “green” projects and the massive amount of money these projects were actually costing hydro consumers.  If the Ford government plans to make good on its promises to make hydro more affordable, it cannot avoid dealing with the GA.

Significantly reducing the GA would mean cancelling the substantial subsidies the Liberals established for alternate energy generation – the infamous “feed-in tariffs – and undoubtedly triggering many lawsuits in the process.  The Ford government has already passed legislation that includes clauses protecting them from being sued, and there is no reason they can’t continue to do so in this case as well.  This is far from an ideal solution, but when you consider that the McGuinty and Wynne governments signed contracts that would commit Ontario ratepayers and taxpayers to significant costs well into the future, radical measures are needed to ensure that a newly elected government can reverse policies of previous governments that have proven harmful.  The Fraser Institute study estimates that hydro rates could be reduced by almost 25% if the government eliminated the green subsidies.  Other components of the GA, such as conservation projects that don’t really accomplish very much, should also be examined and considered for revision or cancellation.

During the election campaign, one of Doug Ford’s campaign slogans was “Relief is on the way”. If his government can make some meaningful progress on hydro costs by dealing with the Global Adjustment fiasco, long-suffering business and residential ratepayers would be eternally grateful for the relief.