A Netflix tax is a solution in search of a problem 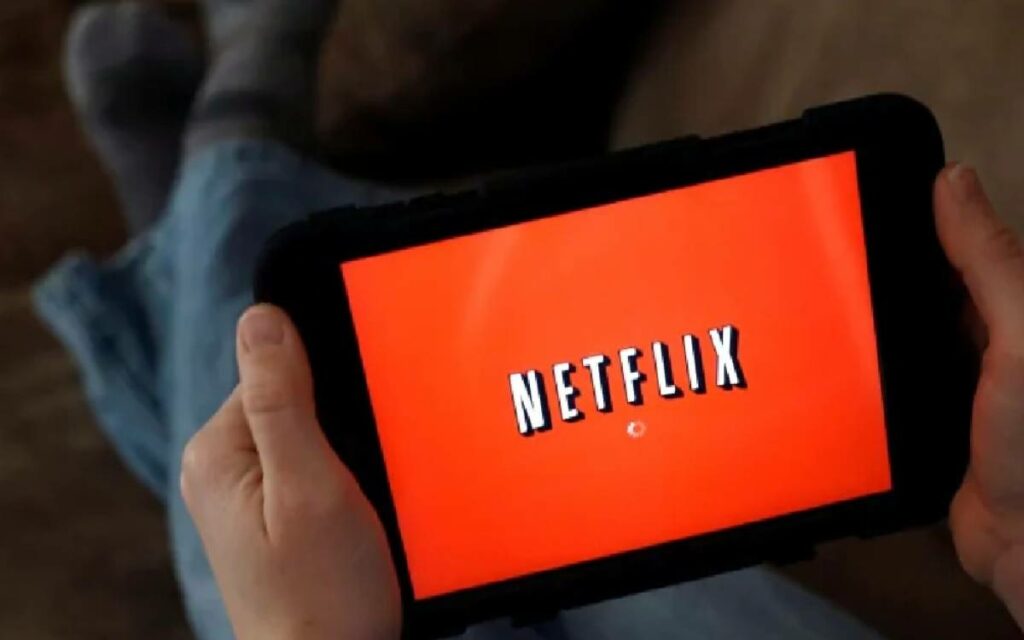 Heritage Minister Stephen Guilbeault’s recent introduction of legislation that would impose a Netflix tax on Canadians is a blockbuster in all the wrong ways. It will do nothing to protect or improve Canadian culture, which is doing just fine. It will fail miserably in trying to regulate Canadians’ viewing habits. And, perhaps worst of all, it will end up gouging regular Canadians who just want to watch good TV of their own choosing.

All this, courtesy of the government that promised in 2017 it would not introduce a Netflix tax. But it turns out the broken promise is actually a double bill: not one Netflix tax, but two! First, there’s sales tax, which Netflix has (in most provinces) up to now not been collecting from you. Tack that on to your monthly subscription.

But the real box-office bomb is the second part: an Canadian content tax that could cost Canadians $830 million over the next three years by allowing the Canadian Radio-Television and Telecommunications Commission to shake down streaming services in the same way it currently does the big TV broadcasters, forcing them to pay into a cultural slush fund – all paid for, in the end, by you.

What’s most puzzling about this bill is how utterly unnecessary it is. It’s not even clear what problem the government is trying to solve.

For starters, if the state of Canadian culture is to be measured by how much money is being spent creating it, such as on TV and film production, then things are already going gangbusters: production levels are at record highs in large part due to voluntary, private-sector investment, including $500 million over the last two years by Netflix alone.

At this point, the yardsticks inevitably get moved: sure, maybe there are more shows and movies being produced in Canada than ever before. But what if they’re the “wrong” ones? Who will tell us “our own stories,” to quote an old CanCon chestnut?

It’s adorably 20th-century thinking. In a world in which there were only a handful of TV channels and film producers, there was a plausible argument that a portion of cultural space needed to be set aside for Canadian content, lest we all drown in a tidal wave of global (well, let’s be honest: American) content.

But in a digital era in which there is essentially infinite content capacity, and where the cost and ease of producing it have dropped dramatically, this argument ceases to hold water. Anyone anywhere on the planet with Internet access now has an endless buffet of cultural options to browse. In the world we live in today, the notion that a government agency has any place in dictating its citizens’ cultural consumption choices is not just offensive, it’s quaint.

But maybe it isn’t actually about who watches what on Netflix, but about who gets paid to produce government-approved content whether anyone watches it or not. And no one is more up to the task of kissing that government ring than this country’s constellation of arts lobby groups.

Take a quick glance at the Canada Media Fund’s database of subsidized projects. Never heard of anything on this list? Neither have most people. There’s nothing wrong with cultural content that isn’t wildly popular, but why should taxpayers be forced to pay for it?

This is what happens when an insulated cottage industry inhabits a bubble where consumers don’t even rank as a minor consideration. Imagine a world where restaurants demanded a perpetual stream of government subsidies so they could hire staff, prepare inventive food and serve it to a room full of empty tables, and you’ll have a pretty good feel for the contempt the arts lobby holds for the Netflix-viewing public.

Simply put, these groups do not produce content that sufficient numbers of people are actually willing to buy. That’s why they rely on handouts. And that’s why they are desperate to expand the slush fund that feeds them.

Canadian culture is more vibrant than it has ever been and doesn’t stand to benefit from pointless government meddling. Minister Guilbeault should rethink his bill and back off his misguided plan to force Canadians to pay more for content they want in order to subsidize content they don’t.