A perfect time for fairness 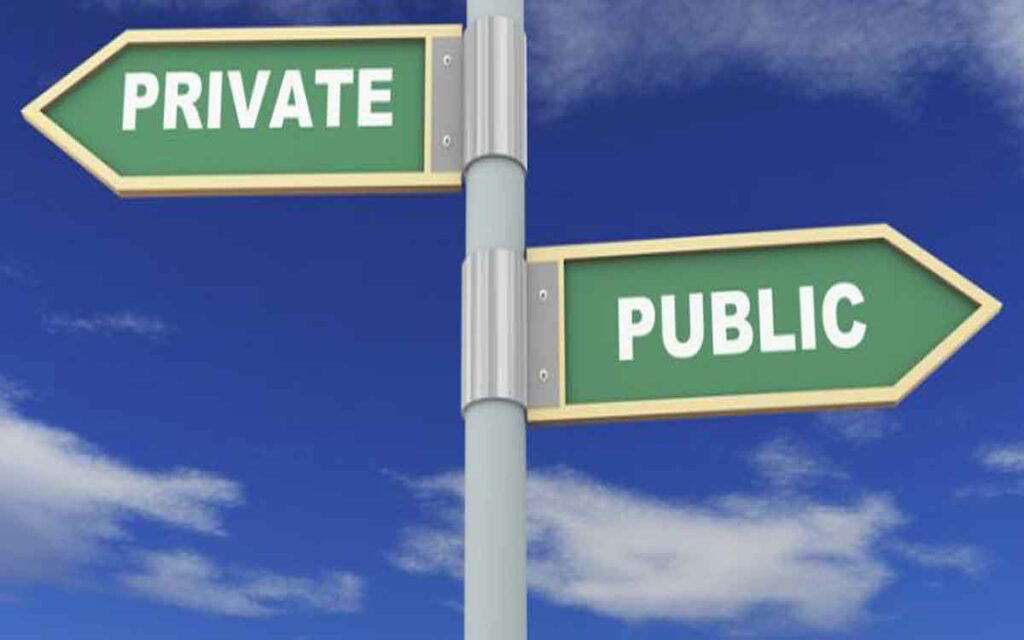 Anyone who has worked in the private sector for any period of time is likely familiar with the reality that things are not always rosy and difficult circumstances for any business usually creates a need for pay freezes, pay cuts, working longer hours for the same pay or, in the worst case scenario, job loss.

In the public sector, it used to be the case decades ago that workers earned lower pay than the private sector, which was offset by greater job security and better pensions.

Today, however, public sector workers enjoy on average higher salaries than their private sector counterparts, while retaining better job security, pensions and other benefits. Our recent experience with the COVID-19 pandemic has highlighted this glaring disparity between public sector workers, who have enjoyed no disruption in their compensation arrangements, while the private sector workers whose tax dollars fund government have suffered significant losses. A recent study by Second Street (SecondStreet.org) conducted a review of situations in which government employees have faced pay reductions in past decades, and their findings were not encouraging.

Second Street based its research on Freedom of Information requests to governments at the federal level, in all ten provinces and 13 major cities as to when the last pay reduction for public sector employees took place.

At the federal government level, they found that there was no record of any pay reduction ever having taken place. Ever. Provincially, Quebec had a temporary reduction in 1982, as did PEI and Alberta in 1984. Over the years, a number of provincial governments have implemented temporary pay reductions or pay freezes in difficult times, only to have the unions involved play “catch up” a few years later so that any temporary reduction was more than made up for in subsequent years.

The Second Street study also found that in the majority of major cities studied, it had been decades since the last pay cut if any such cut had ever taken place at all. Even in cities like Calgary, which has suffered severe revenue losses as its critical energy industry has faltered and commercial vacancy rates  are sky-high, there has been no reduction in pay for city employees between 1974 and 2020.

There have been many credible research studies conducted over the past few decades documenting the growing gap between compensation in the public versus private sector. When benefits and pensions are factored in, this gap has been estimated at between 25 to 50 per cent, and that does not even account for the immense dollar advantage of the superior job security and earlier retirements found in government employment. A major reason for this gap is that in economic downturns – and for that matter, pandemics – average private sector compensation declines to cope with depressed market conditions, while public sector compensation continues along as if nothing bad was happening. Over time, this failure to react to economic downturns by the public sector means that the disparity between private/public compensation continues to grow.

The pandemic has focused attention on the profound unfairness in compensation between the public and private sectors, as well it should. Many governments have defended the fact that virtually all government employees have continued to earn their full pay (despite the reality many were not working) by saying that it is too difficult to make changes in the middle of existing labour agreements.  Yet many private sector companies have done exactly that, and there is no reason governments should not do the same.

The evidence is overwhelming that government workers are compensated excessively at the expense of the private sector that pays for them. Some governments, notably the current federal government, are reportedly considering implementing policies that will expand government even more, imposing a greater burden on the private sector that pays the freight. Government attempts to recover from the pandemic present a perfect opportunity to begin to correct this inequitable and financially unsustainable disparity. Any government that chooses to behave otherwise does not deserve the support of voters. 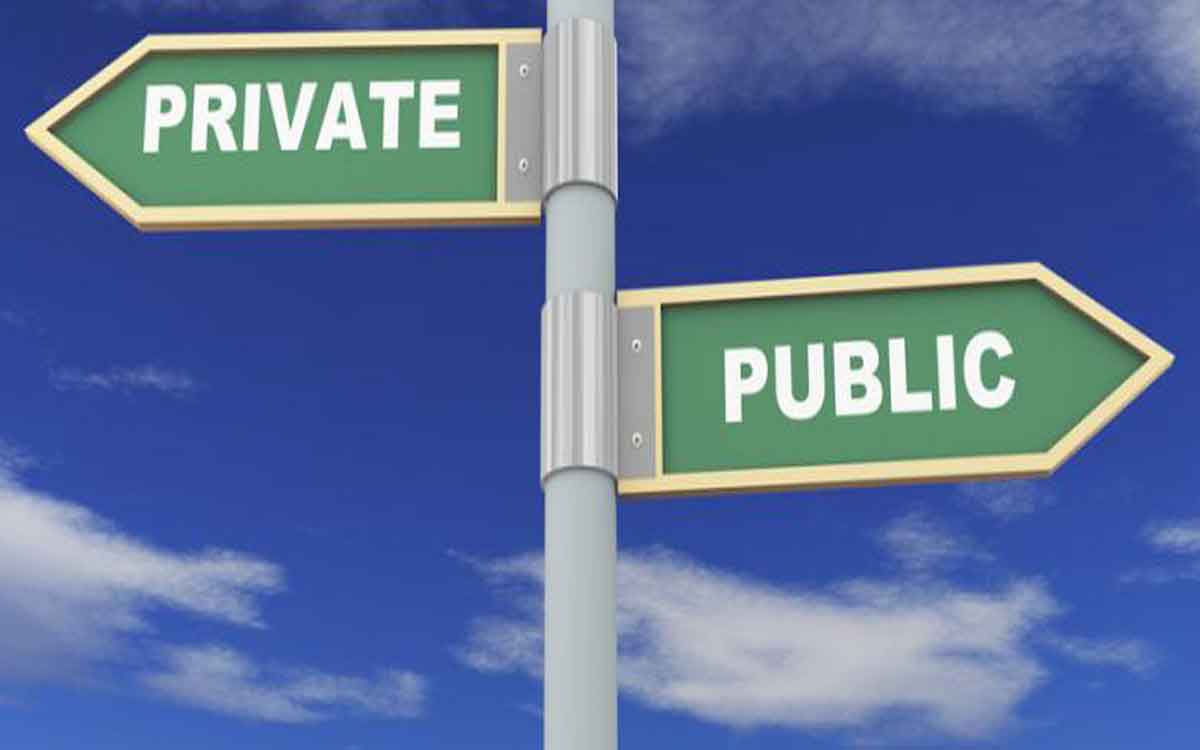