A Privileged Upbringing Is No Excuse; It’s Time For Trudeau To Face Consequences 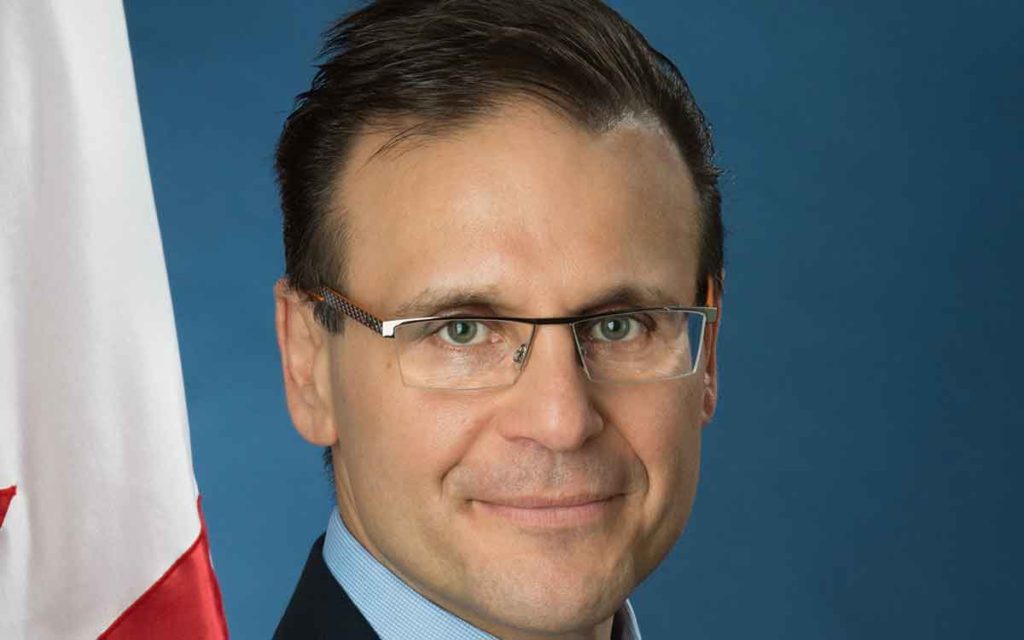 Senator Leo Housakos was appointed to the Senate of Canada in 2008. He represents the province of Quebec and has served as Senate Speaker.

My initial reaction was visceral.  Seeing the Prime Minister of Canada in blackface – at nearly 30 years of age while working in education no less – was profoundly disturbing.

In the days since, my feelings are more reflective and personal and have allowed me to put the pattern of Mr. Trudeau’s behaviour into perspective.

The latest embarrassment Trudeau has created for himself, and by extension our country, has affected Canadians deeply. This is certainly true for those of us who weren’t born into his world of privilege and for those of us whose families came from elsewhere in search of a better life in Canada.

The son of immigrants and a proud Canadian, I have given a great deal of thought to the Prime Minister’s perception of people outside his “privileged” circle – in particular minorities – and more importantly his strategic attitude towards them.

His now internationally infamous pictures and video offer ample proof that Mr. Trudeau has consistently demonstrated a lack of respect and understanding towards minorities and now puts much of his behaviour as Prime Minister in a new light.

I am reminded of the time he told a Grassy Narrows protestor, “Thanks for your donation!”

And who can forget his ridiculous behaviour in India or the time he compared returning ISIS fighters to Greek, Italian and Portuguese immigrants from the last century.

Justin Trudeau, our Prime Minister, was referring directly to people like my parents with that comparison.

My mother and father left their country of birth because it was mired in a horrible economic situation after a decade that included WW2 and immediately after that, a civil war.  Those who perished during WW2 gave everything fighting an evil vision for our world based on racism and hate.

Many survivors, my parents included, came to our shores for a better life and quickly grew to love and appreciate the nation that offered them so much. Like countless others, my immigrant parents settled in the Park Extension district of Montreal.  Ironically, this is the heart of the federal riding of Papineau that Mr. Trudeau claims to understand and represent as a member of parliament.

I am proud that I grew up in Park Ex and went to school with kids from a myriad of ethnic backgrounds.  When I walked down my street on any given day, I inevitably wound up playing with kids of Pakistani, Italian or any other origin. Dozens of minority groups were and still are proudly represented in this historic district. I cherish the friendships I made there.

None of us ever felt we were less or more than the person next to us.  We all witnessed our parents struggle to adapt to a new country and language while working hard to make a better life for us. Regardless of what corner of the world they may have come from, one thing united each and every one of our parents and by extension our community – they sacrificed for their kids.

We were taught that we had a responsibility to work hard and help others, and that we were fortunate to live in the greatest country on earth.  And perhaps most importantly, we were taught right from wrong and that taking responsibility for our actions also meant facing consequences.

This is why so many Canadians, myself and my parents included, are so deeply offended by not only the pictures of Mr. Trudeau in blackface but also his explanation the next day in which he skirted personal responsibility and instead blamed his privileged upbringing.

The prime minister’s actions, regardless of manufactured speeches and photo ops portraying himself to the rest of us as the saviour of cultural communities – all the while labelling those who dare criticize him as racist and intolerant – demonstrate a lack of respect towards those very minorities and cultural communities.

To be clear, I do not pretend to understand every individual’s personal reality because of my own background and experiences.  No, that presumptuous and arrogant approach belongs to Mr. Trudeau.

However, it is profoundly insulting to be continuously subjected to the prime minister’s lectures when he admittedly has not even remotely lived the reality of immigrants or whoever he thought he was portraying while wearing blackface.

This is not the vision of Canada my parents had when they sought out the best country on earth. Nor is this prime minister the type of leader Canada deserves. He has made us a laughing stock the world over.

Mr. Trudeau’s sense of entitlement has proven, repeatedly, to affect his judgment or lack thereof.

He has the audacity to blame his own horrible behavior upon his life of privilege rather than accept true responsibility for foolish and immature actions.  He is a strategically crafted personality who views minority groups as pawns to perform for and ultimately control.

Canadians have caught on to the act.  The time for staged apologies has passed.   The time now is for consequences. 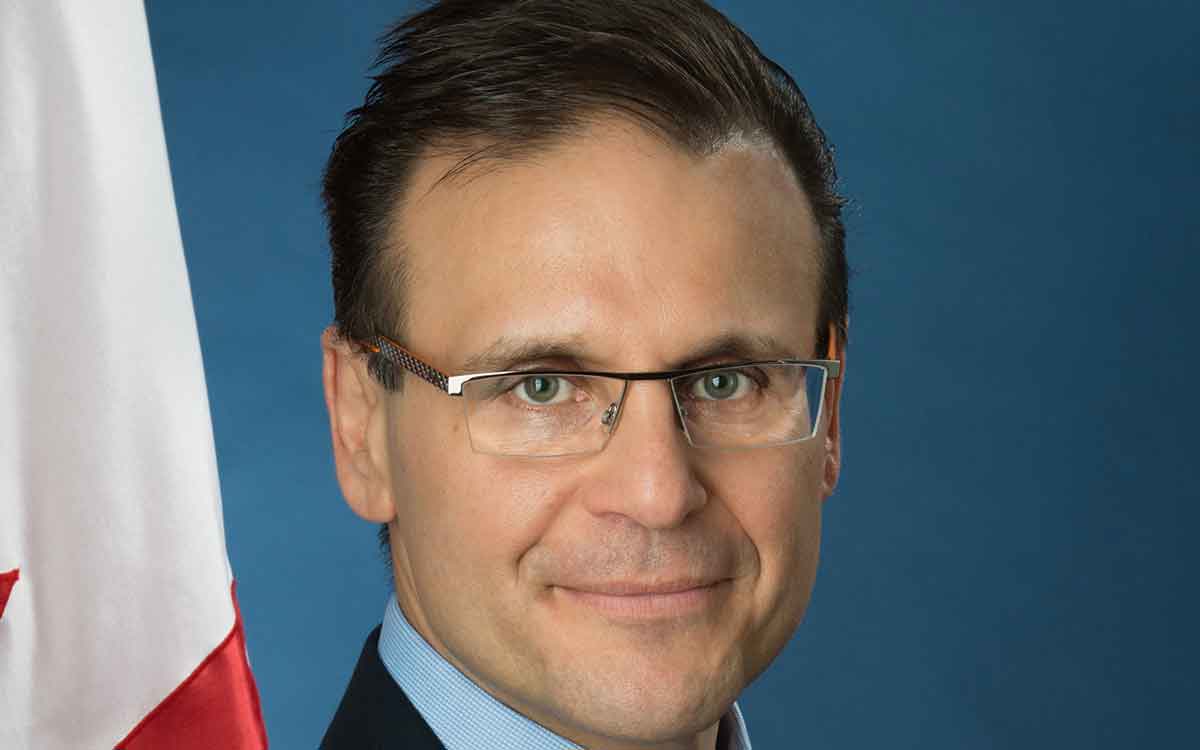