A Rod for their own back 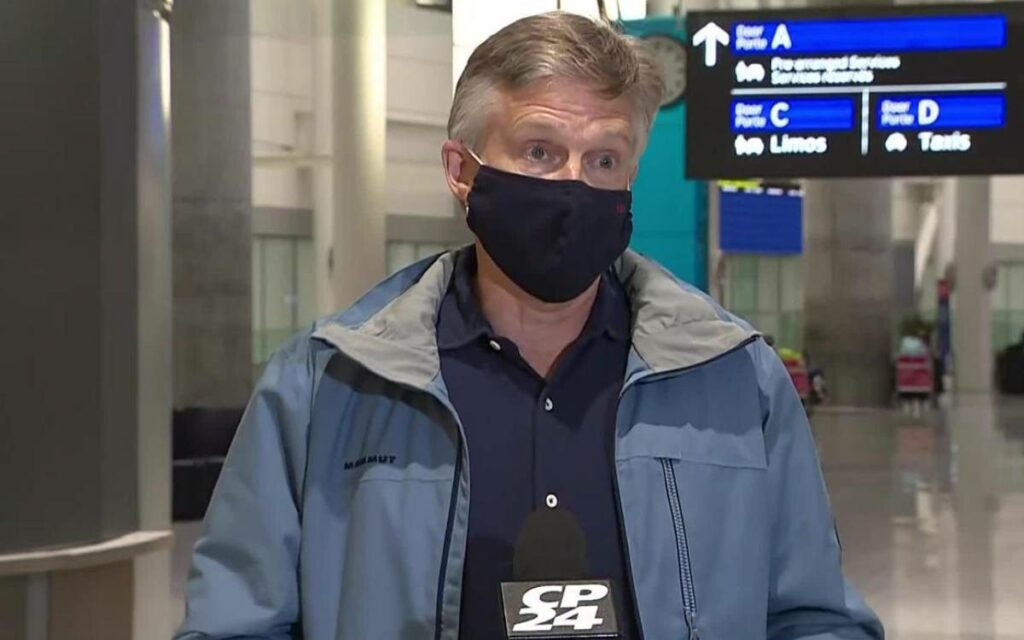 In his life before entering politics Peter Bethlenfalvy was responsible for downgrading Ontario’s financial rating.

Now as the province’s new finance minister Mr. Bethlenfalvy will be responsible for upgrading it.

I say optics because now former finance minister Rod Phillips has resigned from his job for doing something thousands of Canadians are doing daily – travel internationally for non-essential reasons.

In fact, if you look at the federal programs created this Fall to make international travel easier, the Justin Trudeau Government is actually promoting foreign travel. Of course that promotion stopped, at least publically, the minute a conservative was caught abroad and after Doug Ford criticized the federal government’s handling of Pearson International Airport.

There is an old saying; Hoisted on your own petard. And that’s our Bill at the top of it, sadly no other media outlet will point this out because criticising a Trudeau government failure is strictly verboten when you can take pot shots at a conservative instead.

In reality, this has been a win-win for Justin Trudeau, he was able to deflect from his own failures and point out a conservative mistake in the process. This, folks, is issues management 101 and if you don’t believe this was orchestrated by the Prime Minister’s Office then I have a bridge on a Caribbean Island to sell you.

This in a nutshell is something Liberals are really good at and conservatives at every level just plain suck at – optics.  A Liberal Prime Minister can be a habitual black facer and wear the bigoted and racist make-up so many times even he can’t remember how many and get re-elected.  Meanwhile a conservative can follow Liberal travel rules and yet be forced to resign from his job.

Suggestions are not rules and this is the essential issue with the pandemic response by every government in Canada.

This isn’t the “Liberal media,” it’s the lack of communications ability within conservative circles. Far too many of my political brethren are only first level communicators and fail to see the real world consequences. And they never challenge authority, or misunderstand who is actually in authority.

Here is the thing about politics; simply doing what everyone else is doing is not acceptable. As a minister of the crown your life is under a microscope and this means you can’t tell the worst owner in professional sports that he’s a joke, you can’t post pictures in groups – although it was below the allowable limit of people – and you can’t travel internationally during a pandemic.

Yes I know local boy MPP Sam Oosterhoff isn’t a minister, but his profile as a Liberal target makes it necessary that he follow a heightened sense of self.

In the case of Mr. Bethlenfalvy optics have been excellent. This is partially to do with having the best chief of staff in government since day one – Niagara boy Karl Baldauf. And also a pretty clear mandate to root out waste and red tape and run wild with it.

But really, ripping out landlines and tossing fax machines isn’t a massive savings for government, but the optics are so good. Sadly for the Ford government Mr. Baldauf has moved into the private sector. I’m hoping my friend and former colleague has trained up his replacement – I’m pretty confident he has.

And I hope whoever that is and others in the Ford Government will follow a simple rule, you work for the guy at the top.

I was Director of Caucus Communications in B.C. at the time.

He didn’t use chopping block in his lesson, but it was implied. Simply put I do not believe it is possible the premier’s office didn’t know his lieutenant was in St. Barts.

If he didn’t know my question is why not?  What is the communications culture that allows a tone-deaf move like this to happen and no one said anything to Premier Ford?

It’s like when I worked for Minister of Natural Resources and Forestry John Yakabuski when he was the Ontario PC House Leader under Tim Hudak.

Mr. Yakabuski called me a spy because everything he told me ended up in Mr. Hudak’ ear. I responded that I am not a spy; I work for the leader even though I’m assigned to the house leader’s office, if I didn’t tell him what was going on, I wouldn’t be doing my job.

Honestly, I don’t think Mr. Yakabuski trusts me to this day. Just kidding, of course he does, definitely maybe.

This is all to say someone in Mr. Phillips’ office should have said, ‘Minister don’t do that.” If the minister said, “mind your own business”, then you remind him that preventing him from doing something colossally stupid is your business.

If he didn’t listen then you tell the Premier’s office, the place that has absolute power to hire and fire you. Let Mr. Ford decide if your minister taking a luxury vacation to a tropical island in the middle of a lockdown when people are losing their livelihoods is a good look for the government.

Regardless, Mr. Bethlenfalvy is finance minister now and the government ledger is in good hands. Just remember sir; the first page of the budget isn’t numbers. The first page is the written word.

Your communications have been excellent to this point, in this job they’ll need to be even better.

Happiest of New Years everyone.