A second company takes issue with the Region’s biosolids contract 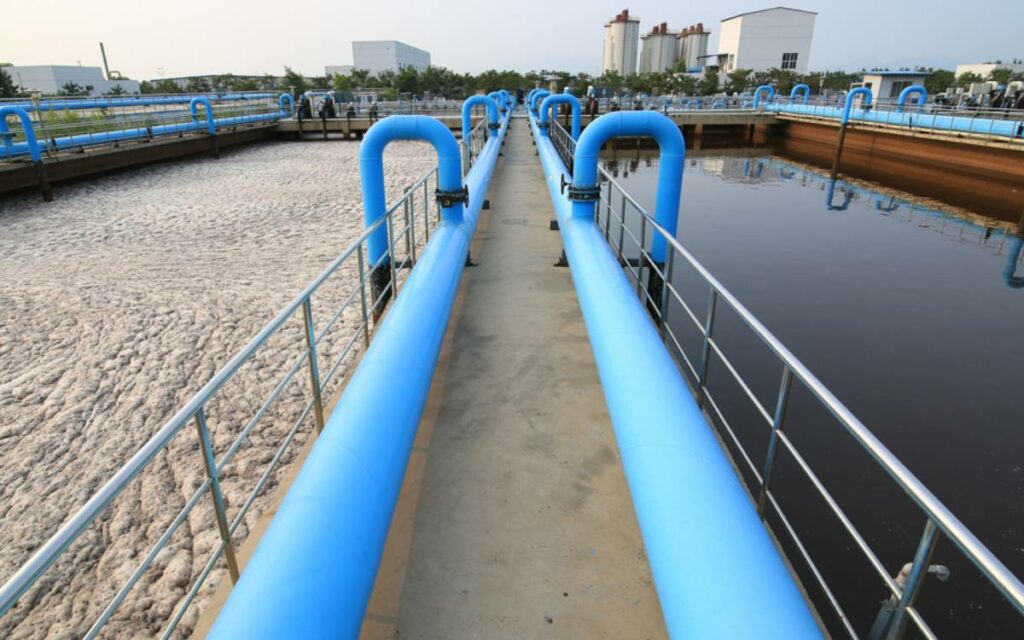 There has been yet another complaint by a second company in the ongoing saga of the Niagara Region’s attempt to award a contract to operate its Liquid Biosolids and Residuals Management Program.

Last Friday Wessuc Ltd. who bid on the contract, submitted a formal letter challenging the Region’s awarding of the biosolids contract to Thomas Nutrient Solutions which has held the contract since 2013 and had already received a three-year renewal in 2017.

When asked how a challenge process would unfold, the Region replied in an emailed statement saying, “To ensure procedural fairness in this matter, the Region will not provide comment. The Region is committed to following the process outlined in the procurement by-law.”

Thomas was originally recommended as a sole sourced contract earlier this year.  Through the efforts of a few councillors, that staff recommendation was rejected by Council, and staff were directed to initiate a competitive process.

Multiple sources have stated that the winning proposal by Thomas Nutrients was nearly $900,000 more per year than at least one other proposal.

This is now the third significant issue that has arisen during the request for proposal process on this particular contract.

Back in January of this year another company, TerraPure Environmental Solutions, sent a letter to the Public Works Committee members expressing concerns over the procurement process. The letter outlined their opinion that the Region conducted a “faulty and unfair procurement process,” that “The staff report for the Tuesday January 14th meeting omits important information,” and that “The Region will pay (and has been paying) too much for biosolids services and assumes risk that should otherwise be the responsibility of the biosolids contractor.”  Representatives of TerraPure then also presented their concerns in person to the committee at the January meeting.

St. Catharines Councillor George Darte attempted to defer the awarding of the contract for 60 days to allow for the whistleblower investigation to be completed. “I’ve got some questions here,” said Darte at September’s council meeting.  “We also have an investigation going on as well.” The deferral vote was lost with the subsequent vote awarding the contract to Thomas Nutrient Solutions.

Phil Cron, Wessuc’s Director of Sales said the decision to challenge the awarding of the biosolids program contract is purely a business decision. He said the Brantford-based company has a good relationship with the Region over the years and they simply have some questions surrounding the process and the end result.

“We don’t know how the points were scored. We’ve been doing this work for 20 years so our technical score should be very good,” said Cron. “We feel we have something to challenge. We are very cognizant of not wasting people’s time.”

While Cron said he couldn’t comment on exactly what the company is challenging he indicated it was not the cost of the winning contract. “I don’t believe we can challenge on that but do the people of Niagara care? If an extra $6 million is okay with the people in this region then okay.” He also said he could not comment on the whistleblower investigation as he had no knowledge of the details surrounding it.

Wessuc is asking the Region to overturn their decision to award the contract to Thomas Nutrients and have it awarded to whatever company came in second. Cron said Wessuc does not know who the runner-up company was. “We look forward to hearing from the Region,” said Cron. 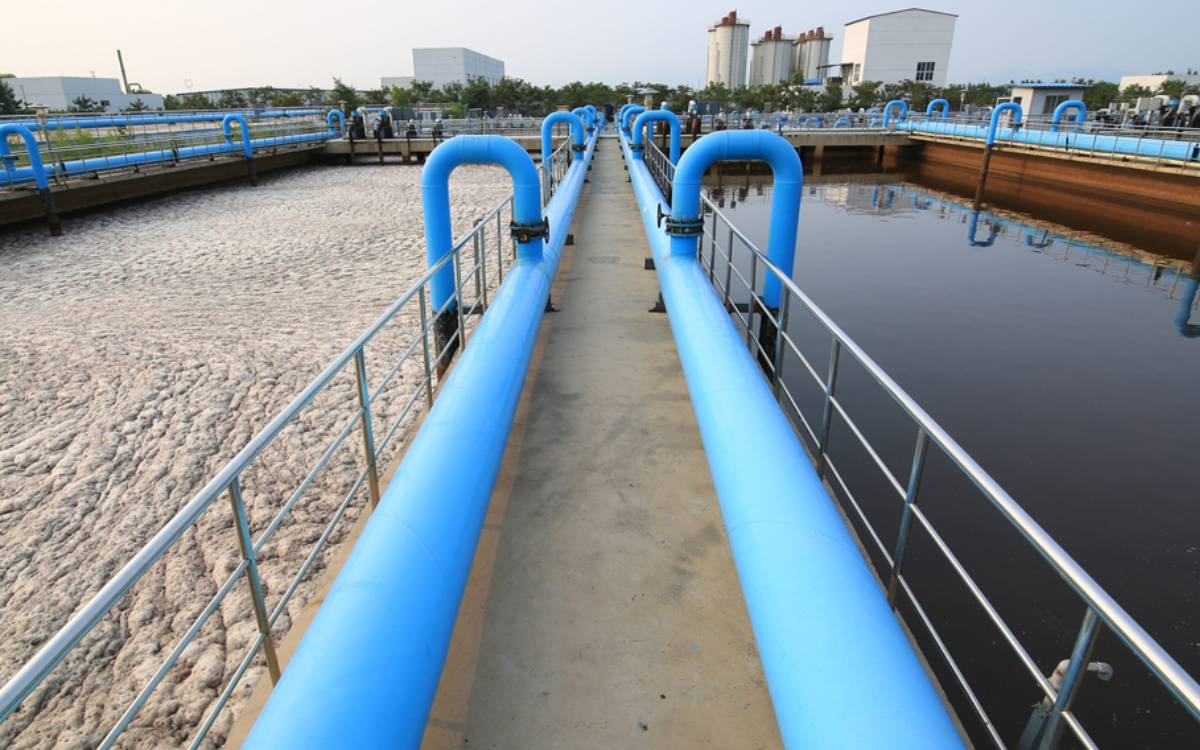