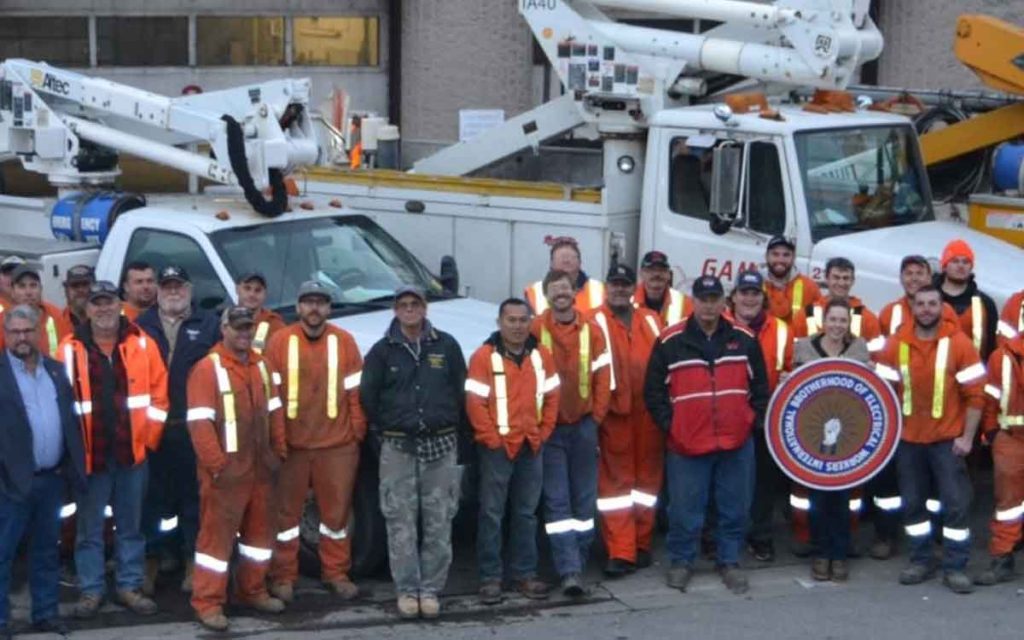 “You’re faced with two paths in life. One is nicely manicured with nice grass and flowers and easy to travel. The other is rocky, covered in broken branches and pot holes and takes a lot more work to walk down. If you take the easy path early on in life then you have to navigate the difficult path later on when you’re older, weaker and have less money. If you take the more challenging route in your younger years then you usually end up walking down a much more pleasant path in your later years.”

That’s the philosophy that Niagara businessman Larry Vaughan shares with his kids, his young employees and something he eventually figured out at a young age himself. My father told me, “What you learn once you get out of school, that’s most important,” said Vaughan. “My first day working for him, I brought my college diplomas and asked him where I should hang them.” His dad was quick to reply, “in the bottom drawer of the filing cabinet.”

GAMS (Ground Aerial Maintenance Service Ltd.) was started by Vaughan’s father, Larry Sr., in 1967. In the early days there was a staff of two. Today, they maintain about 30 employees and when bigger jobs come along that number has grown to more than 60. Larry Jr. joined the company in 1985 and his brother Jimmy joined in 1986. Today, the two brothers run the company.  Larry Jr. is the Vice-President of Operations and is a lineman by trade and a technologist by profession.  Jimmy is the Vice-President Fleet overseeing the operations of the utility fleet as well as the rental equipment division.

While GAMS started a little more than 50 years ago, the Vaughans have roots in Niagara dating back 230 years.  In fact members of the Vaughan family fought in the War of 1812 and were part of the Nelles’ Regiment. In the early 20th century the original family business for the Vaughans in Niagara was selling seeds. “My great grandfather had a seed farm and ran that business for 50 years,” said Vaughan.  The family also has a political past as Larry and Jimmy’s great uncle, Marshall Vaughan, was the first mayor of Welland in 1917.

Larry Sr. started out working for Ontario Hydro and ended up with what was then known as Stamford Public Utilities Commission which later became Niagara Falls Hydro where he put in 15 years as a lineman. His brother started a snow plowing business and then got into parking lot lighting. Larry Sr. bought his brother out and GAMS was officially born. “I remember my dad telling me the first day on the job with his new company that the truck broke down and the trencher broke. He said it cost him $15 to go to work that day,” said Larry Jr.

Larry said his dad also fired him several times. “If it wasn’t for my mom stepping in I probably wouldn’t have been hired back,” he said with a laugh.

With their father’s guidance along the way the Vaughan boys continued to grow GAMS and other than some lean years in the 1980s the company has been very successful. So, with their aerial maintenance service humming along the boys decided to launch a few other ventures; one by accident.

“We thought we should buy a couple of sea containers for storage so Jimmy found some and we placed an order for two,” said Larry. While the brothers waited for the two containers to arrive Larry went to Canadian Tire to pick up some supplies and the manager happened to mention something about needing sea containers. Larry quickly blurted out, “I have two I can rent you!” A deal was made and Larry said, “I left the store, called my brother and told him I just rented out the two containers he just ordered.”

Today, they have 500 containers. It took over a decade but that business is also going strong.

The one business venture Larry says they probably would like a do-over on is when the siblings decided to buy a hotel in Chippawa. “We thought, ‘Well we’re in Niagara Falls so we should own a hotel.’ That one wasn’t a winner.” Vaughan said it was going well for the first little bit but then there was a labour shortage and it was tough to compete with the big hotels in the area. They ended up selling the hotel to another family which lead to their most recent business venture; the purchase of a 147,000 square foot building which opened last year as Canada BW Logistics, a fully bonded warehouse, with meeting space and offices available to rent. “There will be some very interesting developments coming up in the near future with regards to CanadaBW,” Vaughan teased.

When asked what the biggest challenge is as a business owner in Niagara, Vaughan immediately said, “The workforce”.  “GAMS could be much bigger if we had more good people to select from. We’d be able to compete for projects in different markets.”

He said he also gets frustrated seeing big companies like GM being bailed out with hundreds of millions of tax dollars when it’s the small and medium sized businesses that are really the backbone of the local economies. “The government will give big corporations millions because 2,000 jobs might be lost. Well I directly and indirectly employ about 100 people. So if you support companies like mine at far less a cost so we can each hire more staff then there’s your 2,000 jobs back.” He said they don’t need bail out money just more of a fair shake when it comes to doing business.

From taking up arms in the War of 1812, to holding office of Mayor, to selling the seeds that grew the grass on the Niagara Parks’ lawns to keeping the street lights on; the Vaughan family has a long and proud past in Niagara; and a bright future too. 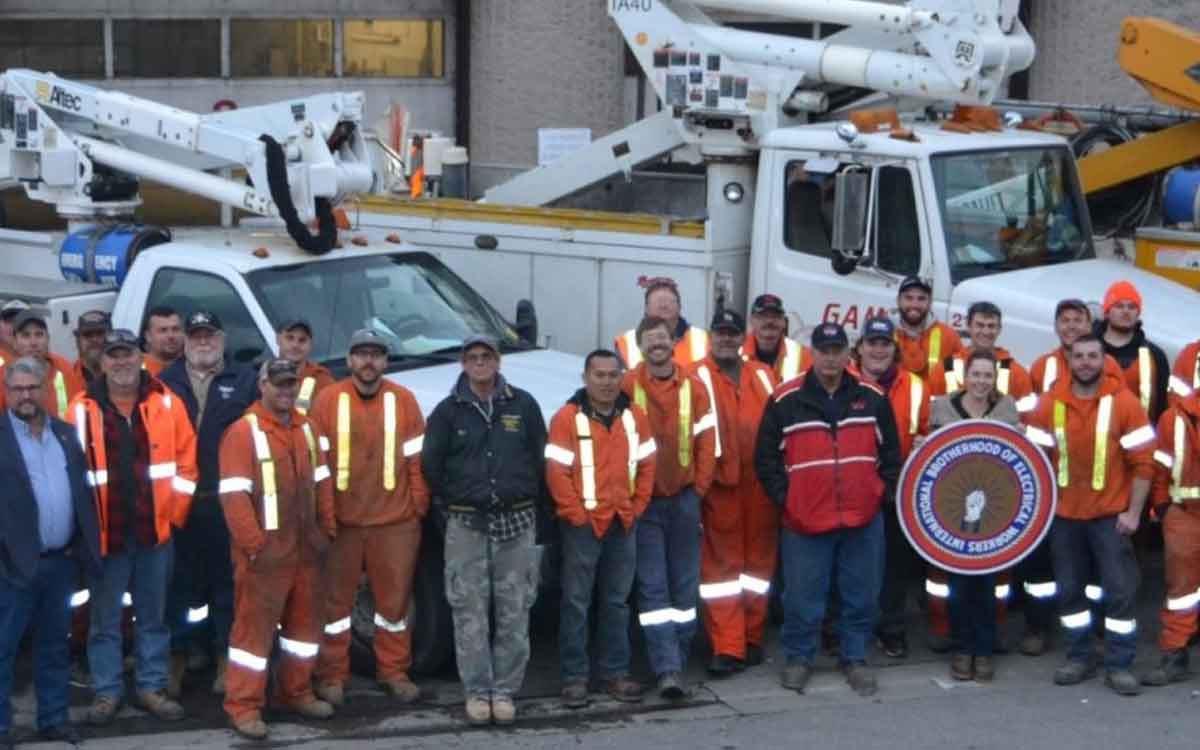