A Threat to Democracy 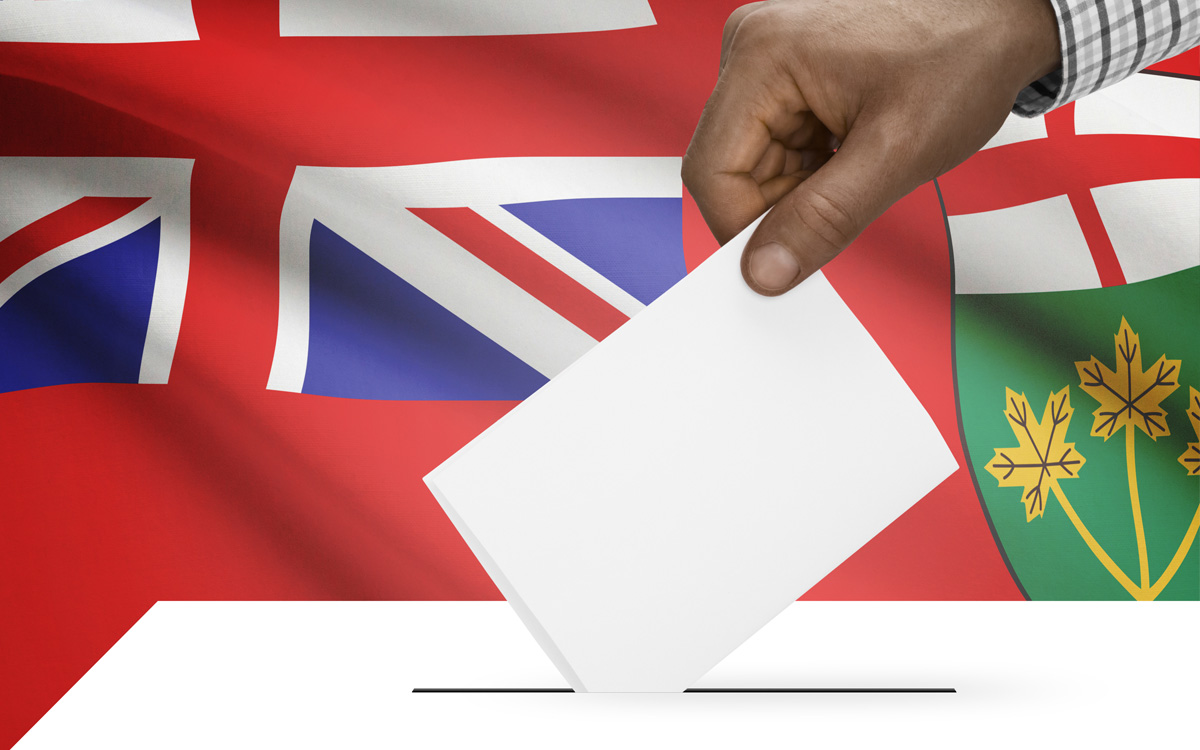 If you live in Ontario and pay attention to social media, you have likely noticed a sharp increase in warnings about the many perils involved in electing a Conservative government in the upcoming provincial election.  These messages started appearing very shortly after the recent election of Doug Ford as leader of the Progressive Conservative Party of Ontario, and are escalating in quantity and in the desperate tone they convey.  Most Ontarians are probably not aware that this is not merely a bunch of random people who are not fans of Conservatives, but a very orchestrated campaign by a number of affiliated groups whose goal is to elect Liberal governments in perpetuity and in doing so keep themselves on a taxpayer-funded gravy train.

The key groups involved include Leadnow, Dogwood and a number of different labour unions, and this is not the first election they have been involved with.  However, their activities have become more coordinated and more heavily funded in the decade or so since they have been working hard to prevent the election of a Conservative government at all costs.

Or course, any individual or group is free to publicly support or oppose a particular political party or candidate, but there are rules around how this participation is permitted to take place to prevent our democratic process from being undermined by narrow interests with large quantities of money or other forms of influence. Groups like Leadnow and a number of labour unions are breaking these rules and using questionable practices like accepting funding from foreign donors, spreading misinformation about Conservative candidates, funneling taxpayer dollars through third-party organizations which then campaign against targeted candidates and pay workers to campaign at the riding level without declaring the monies spent to the appropriate election spending authority.

Some Conservatives have commented that perhaps they need to fight back by practicing these same underhanded tactics against Liberal candidates during elections.  But the answer is not to increase these illegal and unethical practices but rather to stop them entirely and let voters make their own decisions based on a level playing field for all political parties.

The first step to fixing this problem is to increase awareness among the general public that these campaigns are not legitimate, honest or legal and that the groups involved are working hard to manipulate voters for their own self-interest, not the greater good of the province or average citizens.  It is disappointing to say the least that bodies like Elections Ontario have not been more vigilant in monitoring these types of activities in the past and shutting them down where appropriate.  However, increased public awareness about these outrageous tactics will put pressure on Elections Ontario and its counterparts across Canada to do their jobs and put a stop to these groups whose ultimate goal is to undermine our democracy for their benefit.

So next time you see an urgent tweet or Facebook post warning of the horrors that will befall Ontario with the election of Doug Ford or another Conservative candidate, be aware that it is likely being financed by your tax dollars or foreign funds, by a group that doesn’t have your best interests at heart. And that is the real horror.

A Threat to Democracy