A trial balloon for online learning 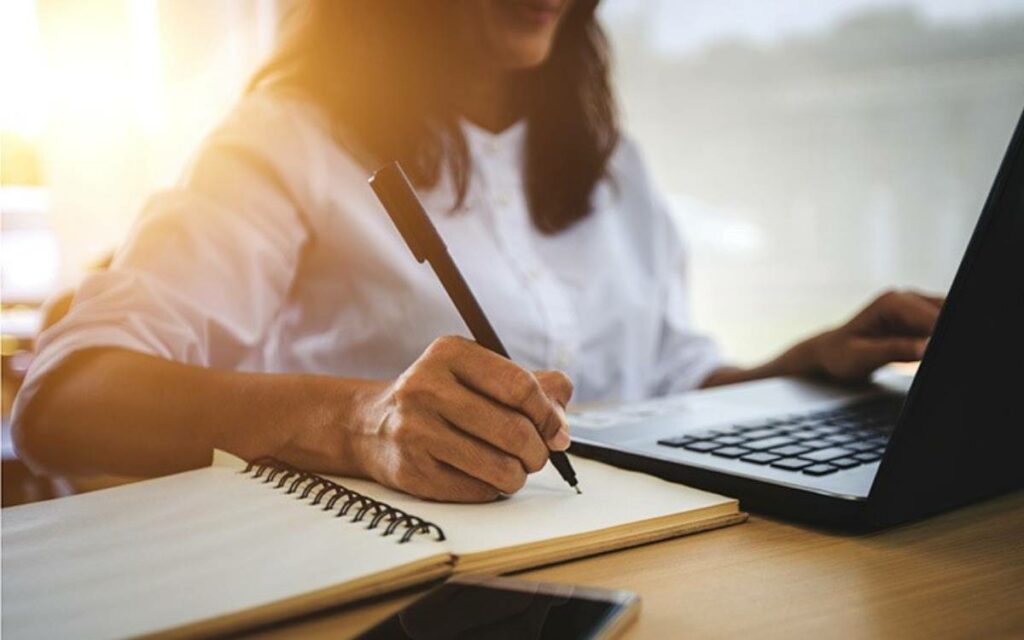 Last week, the Ontario government floated the idea of making online learning a permanent fixture in provincial public schools.  Education Minister Stephen Lecce commented that the government was currently seeking input on the proposal, and that a decision would be made in the coming weeks.

The announcement did not receive a great deal of attention as it took place at the same time as the provincial budget, but those constituencies which pay attention to education issues certainly took note. The budget itself included an additional $40 million to be directed to resources for strengthening the online learning system and a significant increase in broadband funding for families and schools across Ontario.

The notion that online education would have a permanent role in future makes sense for all kinds of reasons.  Educational institutions around the world have been deploying online resources for years, and there is no reason Ontario and other Canadian provinces cannot do the same.  The pandemic meant that many lessons were learned about the advantages and disadvantages of online learning, and this foundation can be built upon in future to improve this method of education.

The provincial government also invested in computers and other hardware and software because of the pandemic to enable students to have better access to the resources needed to take classes online, and these investments can continue to pay off in future.  Many Ontario parents consciously chose online learning options for their children during the pandemic, and some may continue to prefer this once the pandemic has passed.  Even post-pandemic, it makes sense to have online learning options available for snow days and other occasions for which in-person learning is not possible or for students who have difficulty physically attending a class because of disability, geography or some other factors.  There are also some students who simply prefer to learn online, and some for whom results are better with the online option.

Having permanent online choices can also permit offering courses in areas that don’t exist at all today – highly specialized areas that may not interest enough students to become part of the overall curriculum but can feasibly be offered online to those who are interested.   In some Canadian provinces, there are charter schools that fulfill this function, offering studies in areas that are not of widespread interest but nevertheless diversify and enhance the school system.

The negative Nellies in the teachers’ unions took immediate offense to the proposal of permanent online learning options, as they can be expected to react to any idea that might lessen the demand for teachers and therefore have the potential to reduce union dues no matter what benefits may be possible for students and the system as a whole.  To listen to the unions’ comments, you would think the Ford government had proposed a complete switch from in-person learning to online learning, which is untrue and ridiculous.

It is pretty ironic, however, to consider that while the unions continue to be one of the biggest proponents of closing schools because of the Covid-19 threat, they are also hypocritically among the most vocal critics of alternatives to in-class learning.  Indeed, one of the selling points of online learning is that it presents an alternative to the union-dominated provincial education system which increasingly seems to exist to only serve teachers and their unions, not students, families or the taxpayers that foot the bill.

A selective use of online learning in Ontario schools, properly implemented, should enhance and enrich the education system as well as increase its flexibility.  It will never completely replace in-class education, nor be appropriate for all age groups and all subjects, but it certainly could and should become yet another tool to round out the province’s public education system.  This is one trial balloon that should not be popped.