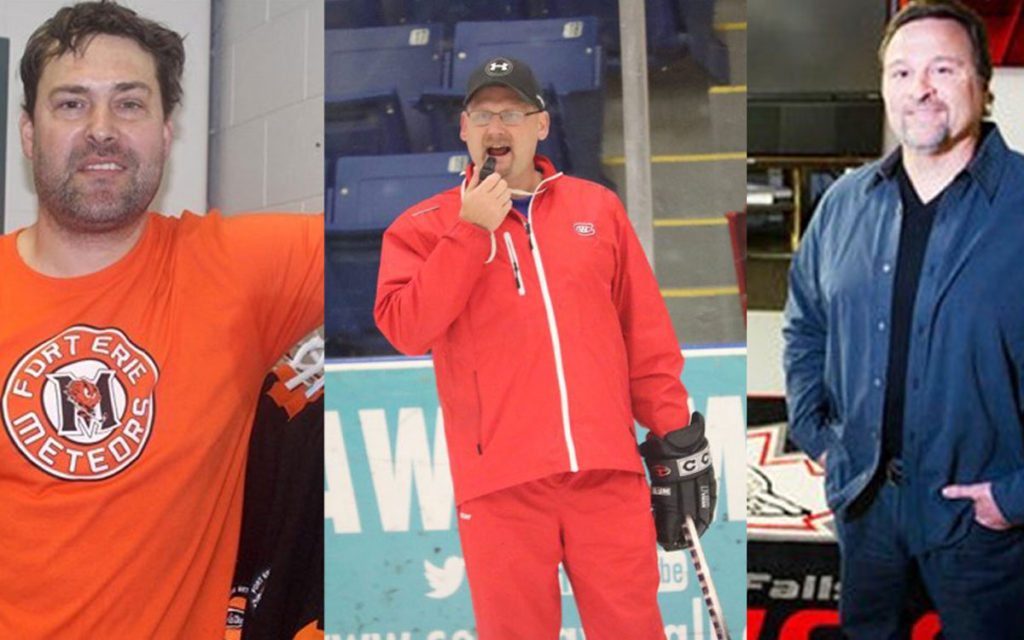 The answer – the Golden Horseshoe Junior B hockey league that consists of six teams from right here in the Niagara Region.

St. Catharines, Niagara Falls, Welland, Fort Erie, Thorold and Pelham are the six teams that hail from Niagara, while Hamilton and Lockport, NY round out the eight-team league.

Frank Pietrangelo, head coach and owner of the Niagara Falls Canucks, won a Stanley Cup with the Pittsburgh Penguins in 1991.

The Niagara Falls native, and former fourth round pick of the Penguins says the league doesn’t get the respect it deserves.

“Just the level of hockey here, it’s very underrated there’s no doubt about it,” explained Pietrangelo.

“These kids that come through those doors here, whether they graduate to the OHL, USports (Canadian University Hockey) pro hockey, what have you, this league is very, very competitive. It’s well coached, there’s a lot of good players that come through here, and I just think the competitiveness is second to none.

I think the underestimation of this league is tremendous, and it deserves a lot more recognition than it gets.”

Pietrangelo has been involved with the Canucks for nine years, including five as owner.

Moreau, now in his first season as head coach of the Fort Erie Meteors, has many fond memories of his time in the Falls with the Thunder, and in fact has roots in the Region as well.

“Probably the friendships, we didn’t have a lot of success, obviously I was drafted in the first round and that was a great honour to share that with my teammates,” Moreau said.

“My coach at the time was Chris Johnstone, who’s well known in the golden horseshoe loop – I think he’s coached everybody at some point – I was able to play with his brother Jeff as a centreman.

I moved here before my sixteenth birthday, I went to (AN) Myer and Stamford (Collegiate) in Niagara Falls, and just really enjoyed the area.

I actually have roots here. My grandfather grew up here, and both my parents were teachers in St. Catharines.”

Keith Osborne, a 1987 first round pick of the St. Louis Blues, has been bench boss with the Welland Jr. Canadians for eight seasons.

The Toronto native, who also played one season with the Niagara Falls Thunder, has a message for all the kids across the Region but not just about hockey, but life in general.

That’s what I preach, and after hockey’s over hopefully it will carry into when you get married and when you get a job because you gotta work hard or you’re going to pay the consequences,” said Osborne.

You can catch Osborne, Moreau and Pietrangelo on any given weeknight leading their respective teams across Niagara.