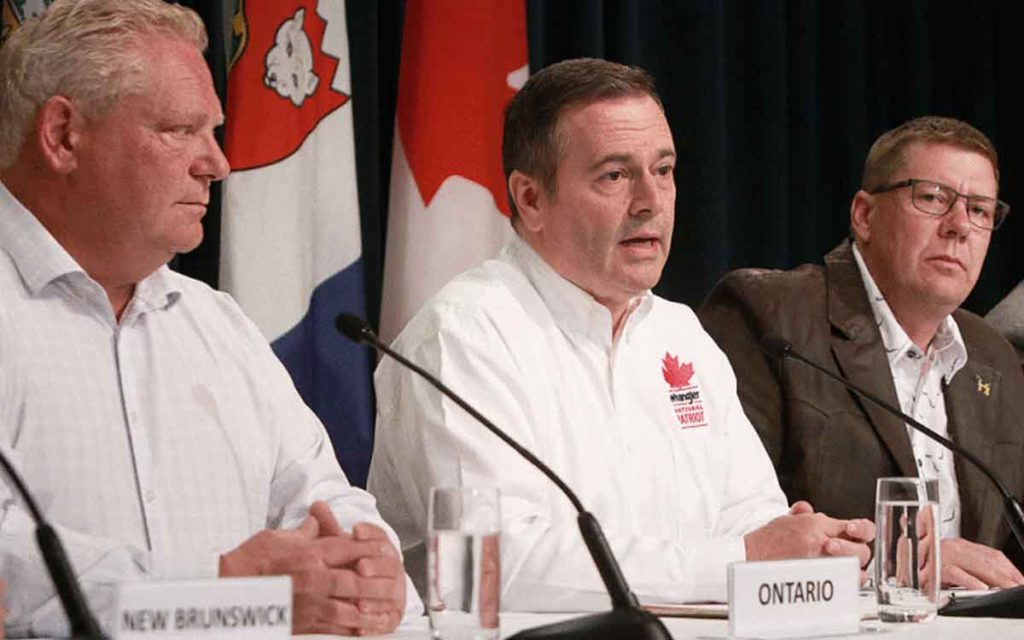 I would love to be a fly on the wall at the meetings currently underway among Canada’s provincial Premiers, the so-called Council of the Federation.  The meeting is taking place in Saskatoon but most of the Premiers took the opportunity to stop off briefly in Alberta the night before and, with the Calgary Stampede underway, the obligatory awkward photos of politicians in cowboy hats flipping pancakes were part of the proceedings.  But the real action will be taking place out of the public eye once the closed-door meetings are underway.   The usual issues of interprovincial trade barriers, accreditation for workers from different provinces, energy matters, the carbon tax, etc. will undoubtedly be on the agenda.  Most of the liveliest discussions, however, will surely be around activities the Premiers will be planning in the few months remaining before October’s federal election.

Elections at the provincial level over the past couple of years have led to the largest bloc of Conservative governments in some time, and they are all gunning for Prime Minister Trudeau and his Liberal government.  Much of the federal-provincial disagreement centers around the energy industry,  including the recent passage in Ottawa of anti-oil industry federal bills C-69 and C-48 despite strenuous opposition from many of the provinces. The carbon tax is a lightning rod for provincial anger, and understandably so, as to date the federal government has only imposed its version of this tax on provinces that have Conservative governments, even though these governments have their own plans that could well prove as effective as a carbon tax if not more so in actually producing positive environmental benefits.  As such, the forcing of a federal carbon tax on these jurisdictions starts to look more like a political vendetta than anything remotely related to the environment.

The two recent legal challenges to the federal carbon tax initiated by Ontario and Saskatchewan in provincial courts ended in decisions that were supportive of the federal government’s constitutional right to impose such a tax.  Neither decision was unanimous though, giving hope to the anti-carbon tax constituency that there were valid legal grounds for opposing the tax.  The matter now moves to the Supreme Court of Canada, and earlier this week, Quebec and PEI joined Saskatchewan’s challenge to the federal carbon tax as interveners, which makes things even more interesting.  Quebec’s major motivation for joining this Supreme Court proceeding is not the carbon tax itself but its concern about any infringement of Quebec’s autonomy in determining policy for the province.

Some media outlets and others tried to make a big deal out of the fact that this meeting of the Premiers would have no women at the table, as the last female Premier, Rachel Notley of Alberta, lost power a few months ago.  This compares to the high water mark of 2014, when over 50 per cent of Canadians were represented by a female Premier.  Trying to make this an issue of gender is a bit of a stretch though, as recent female Premiers who lost their jobs were either part of a government that was well past its best-before date, incompetent, or both.

Although the major focus of the Premiers’ meeting will be economic issues, the turbulent state of federal-provincial relations will be the backdrop.  Leading up to the 2015 federal election, Justin Trudeau promised to bring in a new and harmonious era of peace and consultation between provincial and federal governments, not like that big meanie Stephen Harper.  As with so many of Trudeau’s election promises, that one did not come to pass.  Going in to this meeting, Alberta Premier Jason Kenney noted that these days, the message from the federal government seems to be “it’s either Ottawa’s way or the highway”.  The communiqués coming out of these meetings later this week will be interesting indeed, and will set the tone for the next few months prior to October’s election. One thing is for sure – it won’t be boring. 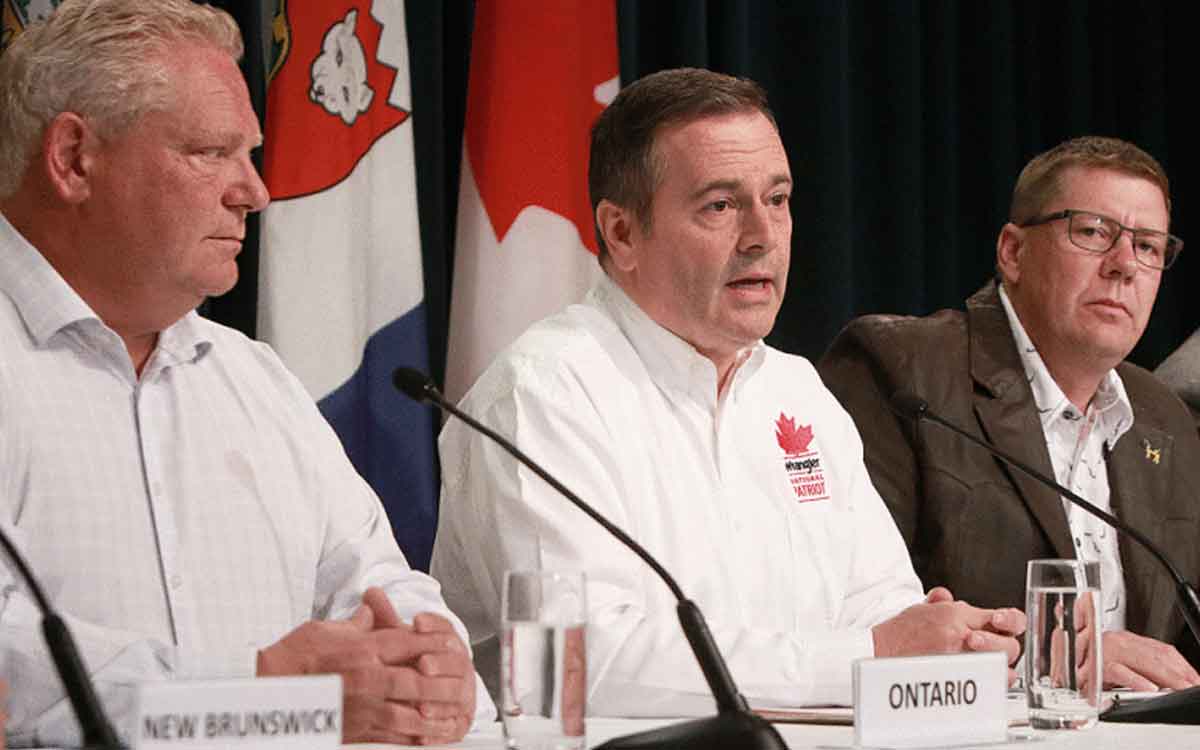