A vacation no one asked for – what’s really behind Canada’s quarantine hotels? 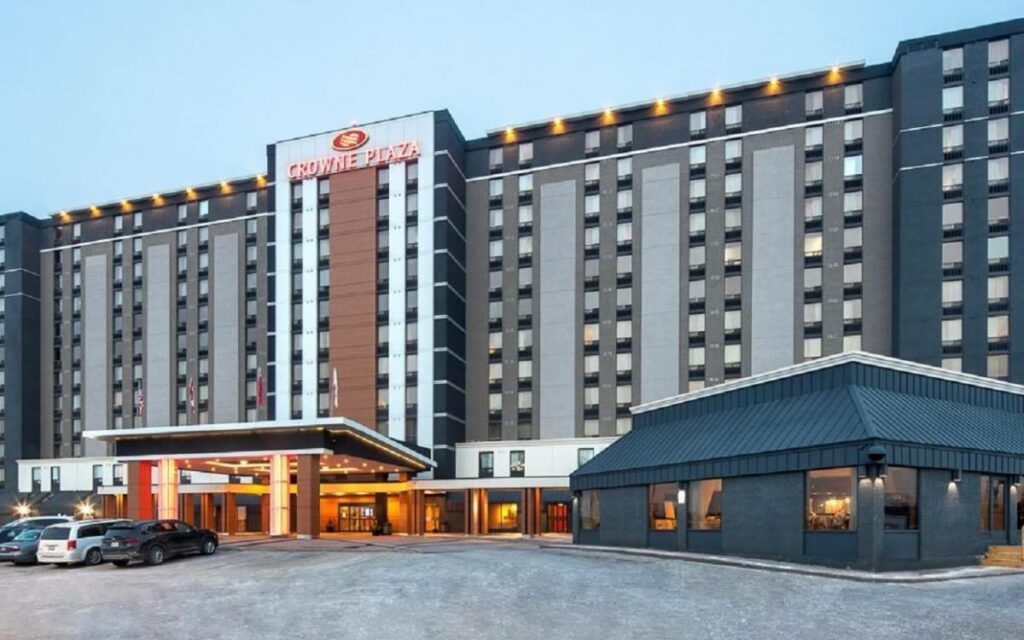 The federal government appears to constantly be two steps behind COVID-19: late on closing borders, late on shutting down flights from hot zones, and late on securing enough vaccine doses for all Canadians. To make up for their lack of proactivity, the federal government introduced quarantine hotels for travellers entering Canada to minimize the spread of COVID-19.

Is the idea working? Canadians seem to be skeptical and concerned about the lack of scientific data justifying the use of these hotels and their quality of care.

The myriad loopholes, scandals, and ironically enough, number of COVID-19 cases related to the quarantine hotels are frankly just embarrassing for Canada. It is frustrating to see that the system, which was designed to help Canadians, is actually doing more harm than good.

In April 2021, the Trudeau government introduced mandatory quarantine hotels for all incoming air travellers entering Canada. Travellers must spend at least three days in one of the approved hotels, at their own expense – costing Canadians thousands of dollars – while they wait for the results of their COVID-19 tests.

According to the Public Health Agency of Canada (PHAC), roughly 30 per cent of international air travellers have been exempt from the hotel requirements. Roughly 88,000 international air travellers flying between February 22, 2021 and May 4, 2021 were not required to stay at the government authorized hotels. However, when pressed on an answer as to why the Canadian government provided so many exemptions, responses were general and vague, claiming that those travellers were providing or receiving medical care, working in the transport sector, or providing essential services.

Many Canadians are choosing to simply ignore the rules and are accepting the fines that go with it – if they are even getting fined. However, only two out of four Canadian cities are ticketing. Many Canadian citizens who have received tickets believe that they have grounds to fight the fines based on the Constitution.

On top of the lack of ticketing, Canadians are finding clever loopholes to avoid quarantine hotels. International travellers are flying into bordering U.S. cities and crossing into Canada by land via vehicle or walking across a bridge. By doing so, they are exempt from the hotels and can quarantine at their own homes. This loophole has still not been addressed by the Canadian government, but I bet the Buffalo airport is seeing an exponential increase in flight arrivals.

Supposedly, the overarching goal of the implementation of these quarantine hotels was to decrease the number of COVID-19 cases and variants coming in from other countries. This leads us to the following question – how safe are quarantine hotels?

Once the travellers land, they are crammed into small shuttle busses all together and must all go through the same common areas including tight elevators. One traveller who attended the quarantine hotels was in shock from the treatment Canadians were receiving. Raymond Truesdale said meals were cold and residents waited hours for water requests. Many travellers have taken to social media to share their personal stories about the unacceptable treatment in these hotels. Is this the level of care and quality we’re proud to call Canadian?

Now, time to look at how these hotels are minimizing the spread of COVID-19. As of one week ago, two federally-designated quarantine hotels in the GTA have been hit by COVID-19 outbreaks. Last week, Toronto Public Health confirmed 13 cases of COVID-19 at the Crowne Plaza Toronto Airport Hotel. New Brunswick also confirmed a COVID-19 outbreak at their isolation hotel Delta Fredericton.

Along with the COVID-19 outbreaks, travellers have been subject to various other scandals, including sexual assault. A woman staying in a Montreal quarantine hotel said she was sexually assaulted by a man who forcefully came into her room and touched her against her will.  How did the hotel staff respond? Security took 15 minutes to show up to her room and handed her a bottle of water – a bottle she requested four hours prior to the incident.

It appears that staying at the quarantine hotel poses more risk to travellers than safely quarantining at their own homes.

Air Canada CEO Michael Rousseau called on the federal government to put an end to the hotel quarantine requirement.

“The current mandatory hotel quarantine for arrivals has proven ineffective. It should be eliminated,” said Rousseau.

In addition to the various stakeholders who have spoken out against the quarantine hotels, a recent Ipsos poll showed that only 30 per cent of Canadians believe that quarantine hotels are effective. After all this data, continuing to force Canadians to quarantine in these hotels is a dangerous, ineffective, and irresponsible choice. The Canadian government needs to re-evaluate their decision and suspend this program until they can institute a better and safer system. 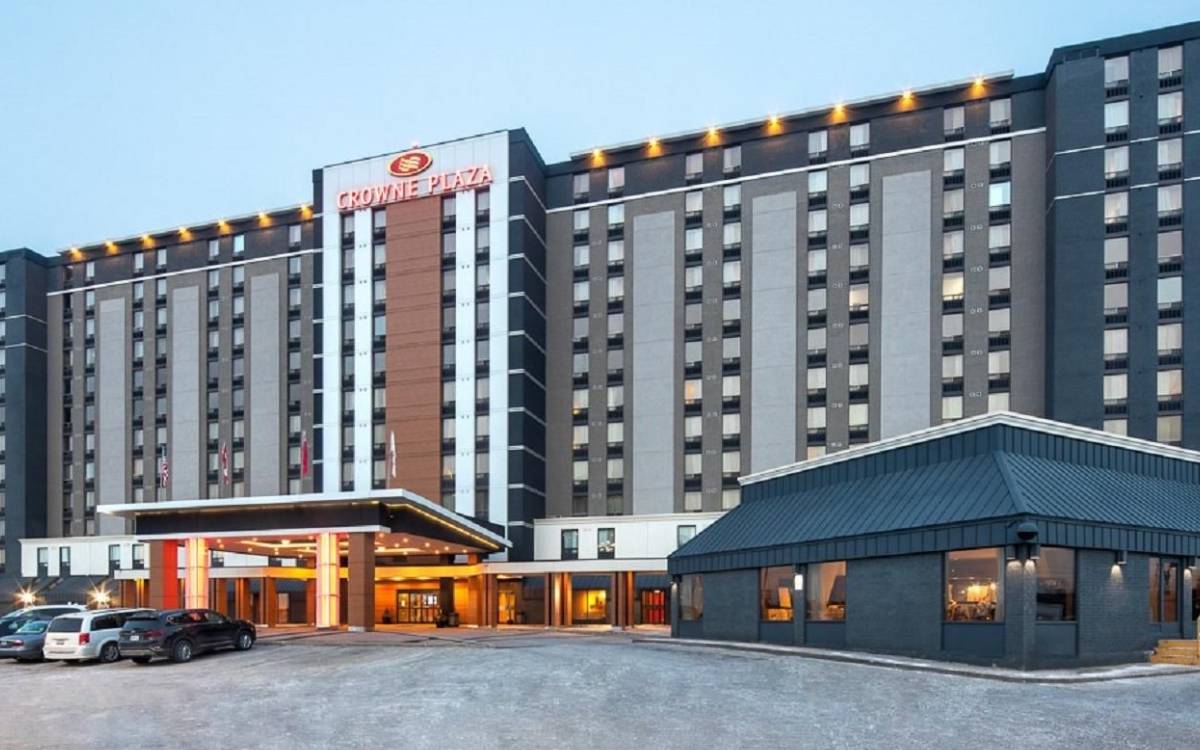