About time government starts to really care about healthcare 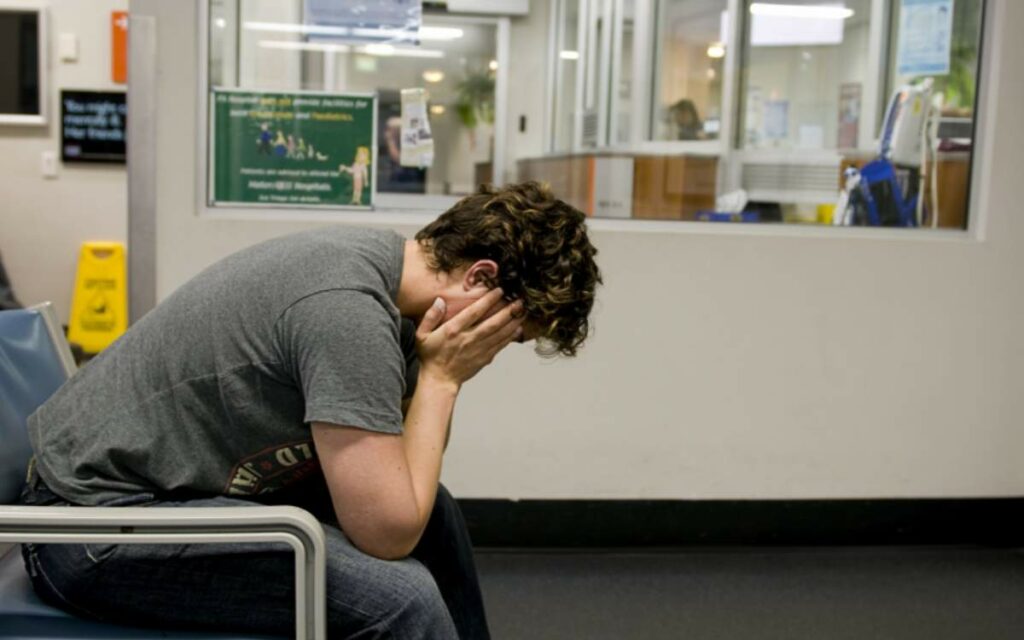 As the federal and provincial governments wage war over percentages, people across the country are suffering.

Canada is currently facing a healthcare crisis. Our healthcare system, once hailed as one of the best in the world, is now struggling to meet the basic needs of its citizens.

One of the main issues facing Canada’s healthcare system is a lack of funding. The government has not been providing enough money to support the system, leading to shortages of medical supplies and personnel. This has resulted in long wait times for patients, with some people being forced to wait months for vital medical procedures.

Throwing money at a problem, however, rarely fixes it. It often provides a temporary fix, but once the money is gone, the problem rears its ugly head again. It would be like taking Advil for a broken leg, getting temporary relief, and wondering why you can’t walk the next morning.

This has been happening for decades in Canada’s healthcare system. With the recent surge of the flu, respiratory syncytial virus, and COVID-19, hospital ERs and family doctors are strained. Staffing shortages across Canada has led to hospitals reducing capacity, closing services temporarily and turning away patients.

In Ottawa, the Red Cross was called into children’s hospitals to help with the influx. While In Alberta, trailers have been set up in parking lots to address the number of children needing hospital care. Canada is at crossroads with our approach to healthcare and how services are administered.

At the heart of the disagreement in healthcare between the two levels of government is how much each side should kick in to cover the costs of healthcare. The last time there were serious changes to healthcare funding was in 1977, when direct federal funding for hospital and physician services was adjusted.

The federal government reduced the amount of taxes it collected and gave those tax points to the provinces, allowing income and corporate taxes collected at the provincial level to fund health services directly. It is still the belief of the federal government that the amount of money these tax cuts amount to should be counted towards their overall contribution to healthcare spending.

The federal government believes that by combining its current spending with the tax cuts supplied in the 70s, they are providing 38.5 per cent of total healthcare spending in Canada. If the provinces would like an increase, then they will have to meet certain metrics and provide greater analytical information on how patients are being served.

This approach comes back to the age-old problem of throwing money at a problem and hoping it goes away. Instead of opening the bank vaults and shoveling money out the door, all levels of government need to take action. This starts with the federal government taking a page out of the Paul Martin government’s playbook when they looked to address wait times.

Instead of looking purely at metrics, funding should be targeted to address specific priorities and sign agreements with each province to meet their needs. The current government took this approach around childcare, which won them votes across Canada. So why not try it again? It helped deliver a win for the Liberal Party in 2021 after all.

For the provinces, get off your high horses and look to solve the problems in your own province. In the case of Ontario, that includes looking at the staff shortages that Bill 124 has caused by limiting the pay of hospital staff. Beyond asking for more money, there are tools in your own pocket that can help relieve the pressures hospitals are facing.

At the end of the day, there are countless issues that can become politicized and used as a weapon to dunk on your opponents and other governments. But let’s not use healthcare as that issue. The people that are hurting are the ones politicians are supposed to be representing. Do better government.