Affordable beer is great – but what’s next? 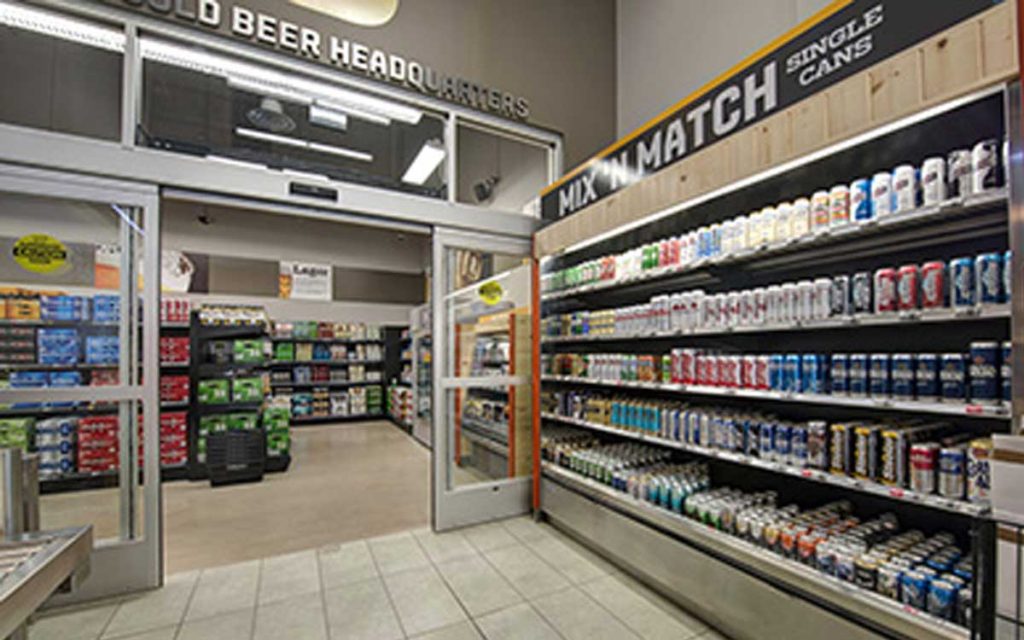 Premier Doug Ford’s announcement that he was cancelling a scheduled tax increase on beer is good news.

The cancelled tax increase would have hiked the tax on beer by three cents a litre, and would have been the fourth provincial tax increase on beer in as many years, and the fourteenth beer tax increase in Ontario since 2004. These tax increases are all in addition to the federal tax on beer, which now increases automatically every year, and has been dubbed the “escalator tax” by the Canadian Taxpayers Federation.

Ford’s move to cancel the scheduled beer tax increase is a welcome one we should all raise our glasses to. It’s a part of his overall campaign to make life in our province more affordable.

But what comes next?

First, the Premier shouldn’t stop at just cancelling a tax increase. He needs to move to cut provincial beer taxes, and he should call out the federal government for their escalator tax on alcohol.

Nearly half the price of beer in a liquor store is federal and provincial tax – according to Beer Canada it’s about 47 per cent. If brewers want to sell beer at the new much-touted provincial minimum price of $1 per beer, the tax take increases even more – 58.7 per cent. The escalator tax means for liquor the story is even worse. The tax take is currently about 80 per cent.

This is far too much of a tax on a product with such high consumer demand. Not even gasoline, a highly taxed and in demand product, has taxes this high. Gas taxes in Canada top out at about 40 per cent.

Buying gas is a necessary part of life in Ontario where people rely on their cars to drive to work and pick up their kids from school. The price of gas is a perpetual concern for Ontarians, and the hidden tax take of governments is responsible for a huge portion of the price we pay at the pumps.

Premier Ford committed during the campaign to cut the cost of gasoline by 10 cents per litre. Under his plan, this tax cut will be fueled by both the elimination of the carbon tax and also by a reduction of the provincial excise tax on gas.

So far the government is part of the way there. They’ve repealed cap and trade, which made up about 4.3 cents of the premier’s 10 cent commitment. This moves the tax percentage of gas in Ontario from 30.5 per cent to 25.5 per cent. This is good progress. But the remaining 5.7 cents need to be addressed by the premier as soon as possible.

Another affordability issue in this province, particularly in the greater Toronto area, is the cost of housing. The average detached home in the GTA sells for over $900,000, and for $1.35 million in Toronto proper. A large part of this is driven by pure consumer demand, which the government can do little about.

Cheaper beer is great, but it’s just one step in making Ontario an affordable place to live.