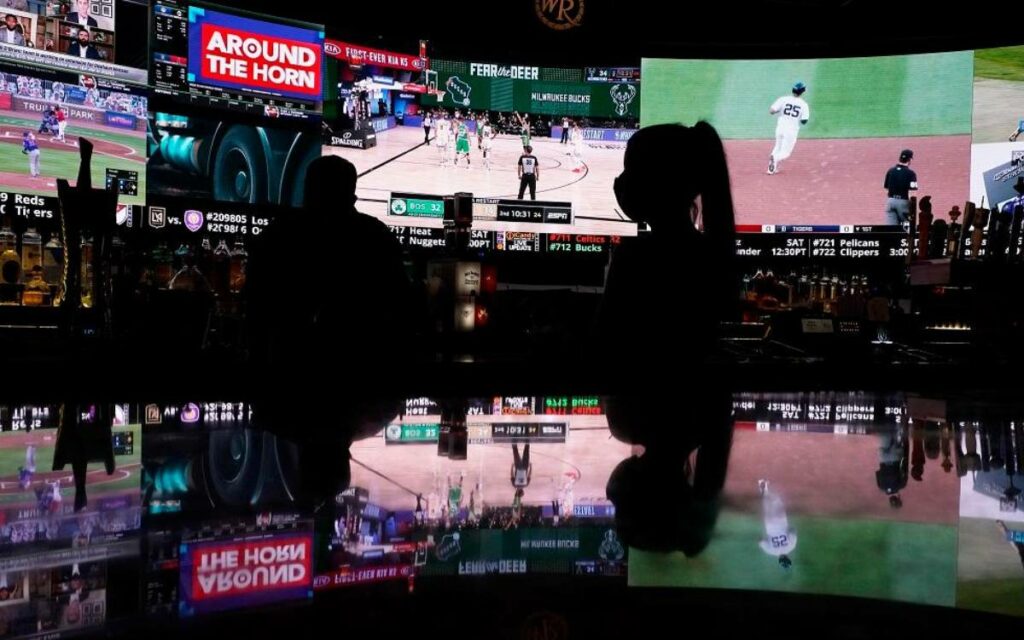 On Thursday, just as news broke that Prime Minister Justin Trudeau will ask the governor general to dissolve parliament this weekend, Liberal Minister of Justice and Attorney General of Canada David Lametti announced from Niagara’s Fallsview Casino Resort changes to the Criminal Code which will legalize single event sport betting.

The changes, which come into effect August 27, allow Canadians of legal age to wager on single matches or games, such as the Super Bowl, both online and in physical settings.

Outside of horse racing, which will continue to be regulated at the federal level, provinces and territories will be permitted to conduct and manage single event sports betting in their respective jurisdictions.

Canada has had legal sports betting for decades. However, only parlay bets on the outcome of two or more events were allowed.

“I am pleased to announce that single event sport betting will be legal in Canada on August 27,” said Minister Lametti. “Canadians will have the opportunity to participate in single event sport betting in a regulated and safe environment, at the discretion of the provinces and territories. The Government of Canada will continue discussions on the future of gaming, collaboratively with provincial and Indigenous partners.”

While certainly welcome news for Canada’s gaming industry, including for operators here in Niagara, the announcement comes after nearly a month and a half of delay.

In a statement released early Wednesday (prior to news of the announcement), MP Waugh questioned why the Trudeau government was delaying the ‘coming into force’ date.

“At a time when Canada needs to focus on securing jobs and an economic recovery, Justin Trudeau is delaying the opportunity to create jobs and new income for Canadian businesses,” said Waugh.

“This is just another example of the Trudeau Liberals choosing to implement the laws they like, while delaying the ones they don’t.”

“I am pleased an enactment date has finally been announced. However, it is disappointing it took this long,” MP Baldinelli told The Niagara Independent.

“Every day, $38 million dollars is lost to illegal wagering in Canada via offshore gaming sites and sports books operated by organized crime. That means, between the time C-218 received Royal Assent on June 29 and the enactment date announced today of August 27th, about $2.28 billion has been collected by organized criminals because of this unnecessary delay from the Trudeau Liberals.”

Much of the push to legalize single event sport betting centred around the fact that many Canadians were still wagering on standalone games, they were just doing so illegally, out of country.

“I have been proud to champion the legalization of single event sports betting since before C218 was introduced by my Conservative colleague, Kevin Waugh, Member of Parliament for Saskatoon-Grasswood,” said Baldinelli. “Single event sports betting will have a tremendous positive impact on our tourism and hospitality sector, and will help as we look to move to a recovery of our tourism economy, here in Niagara.”

Again, while ultimately good news for the local gaming industry, the delay frustrated countless stakeholders and MPs from across the political spectrum, intensifying earlier this week.

On Monday, the Canadian Gaming Association tweeted out, “40+ days and no word from [Justin Trudeau] or [David Lametti] on the enactment date for the Safe and Regulated Sports Betting Bill #C218. The communities of Windsor & Niagara Falls have been eagerly awaiting single event wagering”.

“[The Trudeau Liberals] wait while offshore operators and organized crime continue to profit. Why are we waiting?”

That same day, NDP MP for Windsor West Brian Masse wrote a pointed letter to the prime minister, urging him not to delay any further.

“I am asking you to bring this into force today,” implored MP Masse. “There is no reason to delay this work.” 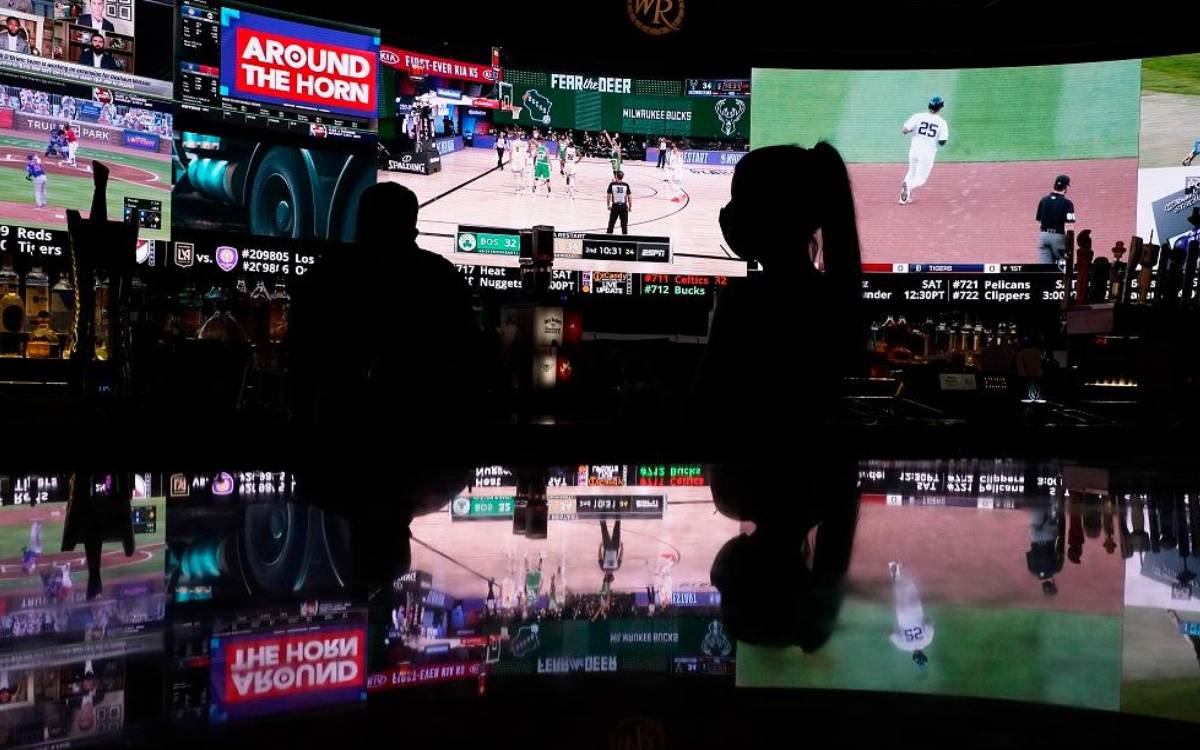