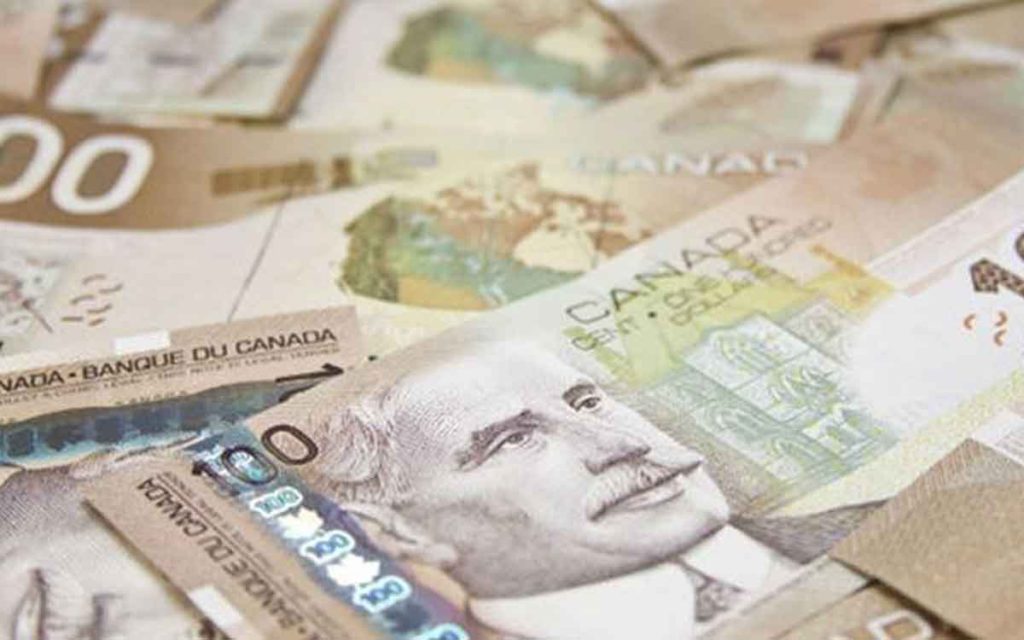 Another year, another Sunshine List from the Ontario government documenting the very large number of government workers who make $100, 000 or more annually.  Ontario is one of the few jurisdictions that publishes this kind of information, and their example should be followed by all levels of government.  These are our tax dollars after all, paying the people that are supposed to be serving the public considerably more than the identical job in the private sector would earn.

The Sunshine List was originally set up in Ontario by the Mike Harris government in the mid-1990s with the salary benchmark of $100,000. Many people have argued that it should be indexed to inflation, which would mean a threshold of about $150,000 today.  Considering that the average Canadian worker earned about $60,000 in 2018, it would seem that continuing to use the $100,000 number makes a lot of sense as that is still much more than the average worker earns.

Another important consideration is that the Sunshine List only reports on the salaries of government employees, not benefits.  The significant monetary worth of government pensions alone adds a great deal to the value of a government job, as do other perks such as extended health and dental benefits after retirement and early retirement.  A great deal of research has been done on comparisons of the total remuneration of a comparable job in the private versus the public sector, and the consensus is that a public sector position pays anywhere from 25 to 40 per cent more than an equivalent job in the private sector. This is an outrageously large differential and there is no justification for it.  In addition, these numbers do not even factor in the value of the greatly higher job security in government.  The combination of weak governments that cave to government union demands and the fact that government has no competition in the provision of many basic services such as education and health care lead to public sector employees being paid excessively, which means an unfair and increasing burden on the roughly 80 per cent of us who are private sector taxpayers who pay the freight for costly government.

The Sunshine List report for 2018 had lots of bad news for most Ontarians, including the fact that the number of government employees on the list increased by almost 20,000 or about 15 per cent over the previous year.  But brace yourselves Ontarians, because the 180,000 public school teachers in the province are currently hovering just below the $100,000 threshold, and they’re going to blow the Sunshine List right out of the water when they hit the magic number in the next year or two.  In the teachers’ case, that is payment for working just nine months of the year, and retiring very early at the age of 55 or so. These government employees that we fund have a very nice entitlement indeed at our expense.  It is not fair and it is not right. It is also unsustainable.

Something else that struck me about data on the Sunshine List this year was that the total cost of salaries to the Ontario government was just under $20 billion in 2018, a steep 14 per cent increase from the previous year.  If a business had a 14 per cent increase in their salary costs from one year to the next, they had better be a very booming business.  The fact that Ontario government wage costs increased at a rate about seven times the rate of inflation when the economy was growing is a major concern and something that deserves serious attention by government as to why such an excessive increase took place.

The Ford government has made some very tentative initial steps to contain public sector compensation.  Over half of total Ontario government spending is sucked up in compensation for government employees, so any serious attempts to reduce the province’s deficit must look at this key component of costs. Government unions will of course continue to violently oppose any change to their entitlements, merely underlining how they do nothing to serve average citizens as they continue to line their own pockets at our expense. Hopefully the Ford government’s initial resolve to deal with this issue will continue, and the vast majority of Ontarians should be very supportive of the goal to restore fairness between the public and private sectors. 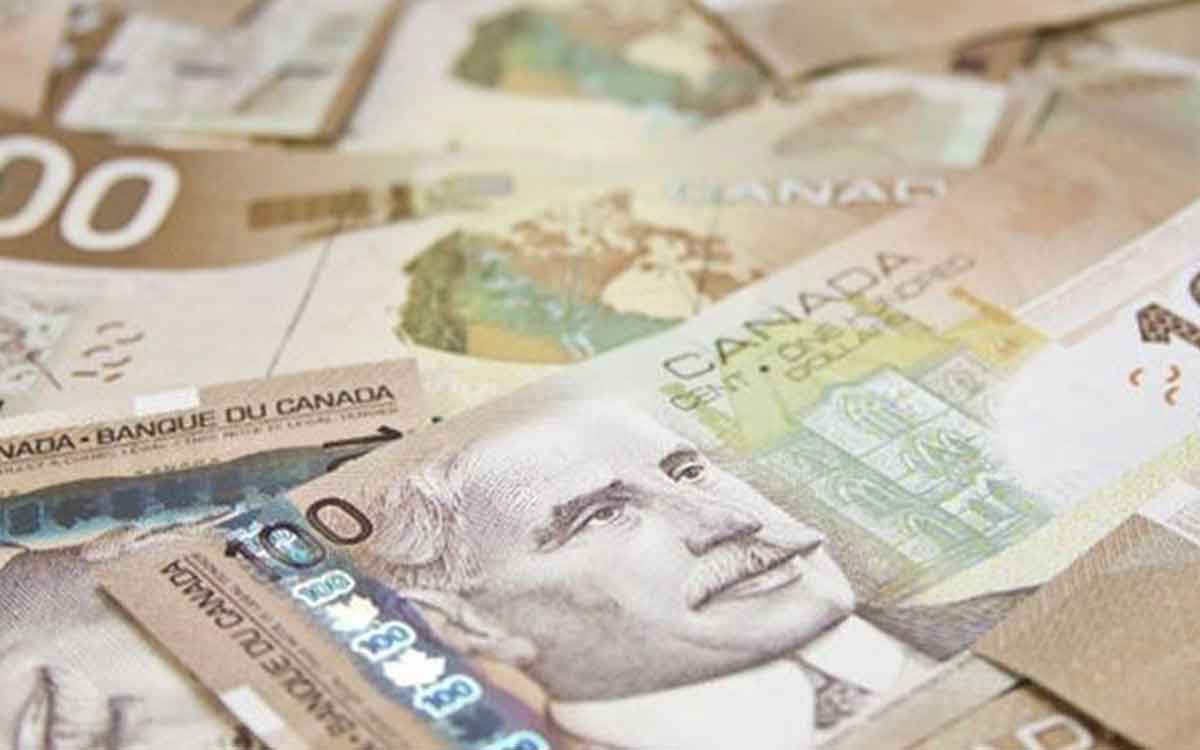