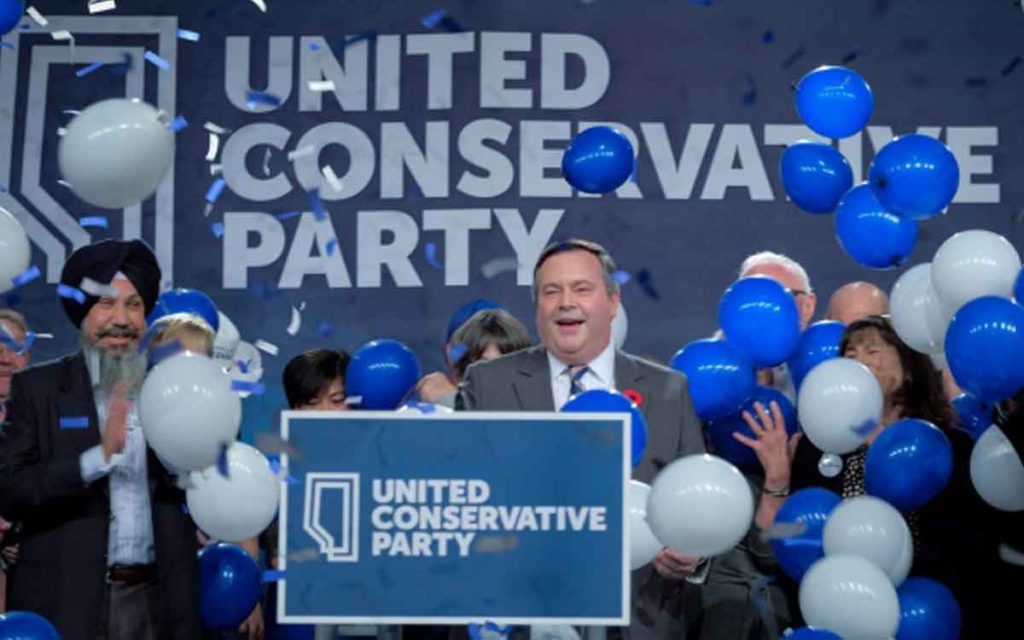 Jason Kenney celebrates his victory as the first official leader of the Alberta United Conservative Party in Calgary, Alta.

On April 16, the Alberta electorate gave Jason Kenney, United Conservative Party (UCP) leader, a resounding victory over the incumbent NDP government led by Rachel Notley.  The numbers were truly impressive. Voter turnout was an amazing 70 per cent, and the UCP garnered 55.2 per cent of the popular vote and 63 seats in an 87 seat legislature.  Whenever a conservative-leaning government is elected these days, leftists typically trot out the old chestnut that “he/she wasn’t elected by a majority of the popular vote”.  They certainly won’t be able to make that case with Kenney’s landslide win.  Of course this argument never seems to apply equally to left-leaning governments that are also usually elected with less than 50 per cent of the popular vote in our first-past-the-post electoral system.

The Alberta election result will have big impacts far beyond that province’s borders.  It adds another key ally to the growing number of provinces opposed to the Trudeau government’s carbon tax and many other Liberal policies.  But this is not just another disgruntled Premier to be added to the mix.  Jason Kenney is very intelligent, hard-working, responsive to the interests of average citizens, fluently bilingual and extensively experienced in federal politics as well as provincial.  As such, he is likely to be the most formidable opponent Prime Minister Trudeau has faced to date. And the timing is perfect for a battle of epic proportions with a federal election looming on the horizon.

Throughout Kenney’s campaign, he very deliberately linked Notley’s government and its many failures in Alberta’s key energy sector and the economy in general to Trudeau’s equally abysmal policies that have seriously harmed the province which has lost about 170,000 jobs in the past few years.  Kenney also made it crystal clear in his acceptance speech that, after having trounced the Alberta NDP, he would now be lining up the Trudeau government in his crosshairs.

Kenney’s victory was also a message that the type of campaign run by Notley’s NDP – one based on character assassination, accusations of racism, homophobia, sexism and so on – was a miserable failure.  The NDP did not run on their record, which was not surprising given how meager it was, but voters certainly did judge them on that basis and were not swayed by all the personal insults flung at UCP candidates.  Recent messaging by Trudeau and his colleagues has suggested they intend to pursue a similar strategy to Notley’s, with their shameful and dishonest attempts to portray Conservative leader Andrew Scheer and others in his party as white supremacists.  It will be interesting to see if the federal Liberals continue to pursue their absurd personal insult approach seeing as how it blew up so very badly in Notley’s face.   But the Trudeau government’s record is also pretty thin gruel as a basis for re-election, so they will be looking for anything to divert voters’ attention from the very little they have actually accomplished in light of their promises of four years ago, not to mention recent scandals like the SNC Lavalin mess and the Vice Admiral Norman court case that is just beginning.

As millions of television viewers this past week were riveted by the return of the epic series Game of Thrones, we in Canada have our very own monumental battle looming, which will play out in the months leading up to this year’s October 21 federal election.  Thankfully there will be no blood actually shed in this political slug-fest, but the stakes are high for all Canadians.  The results of this week’s Alberta election just ensured that watching these events unfold will be a lot more interesting. 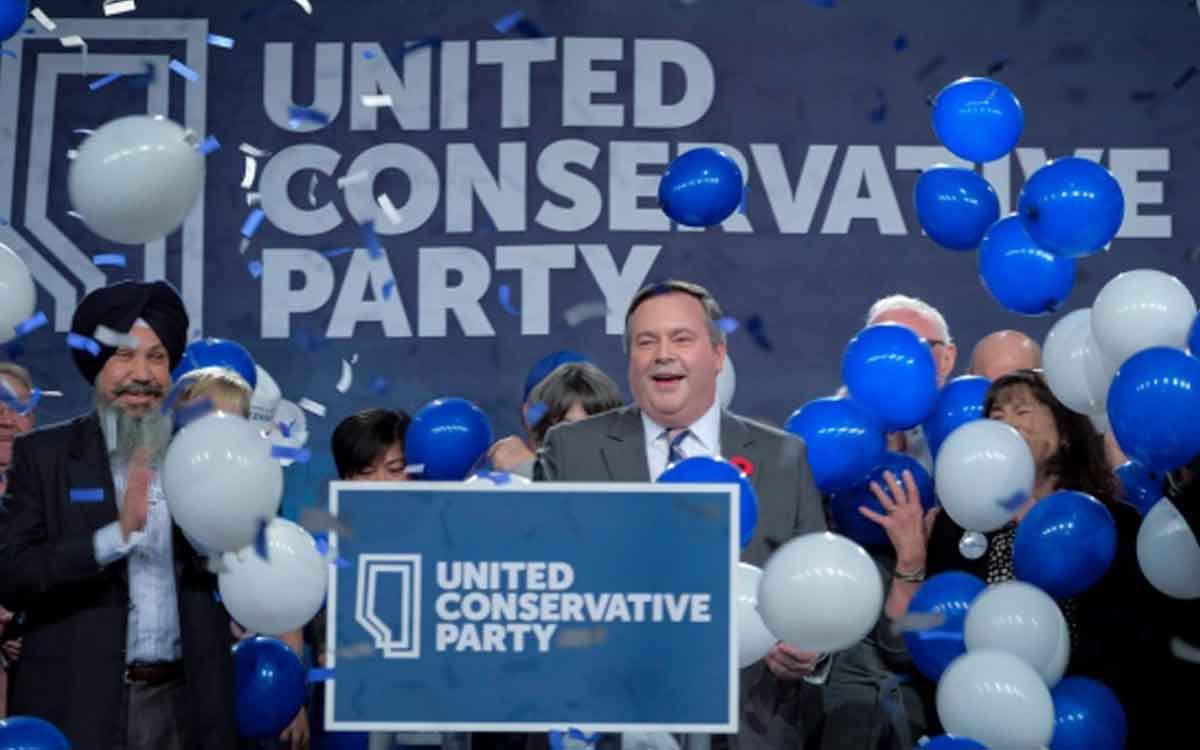