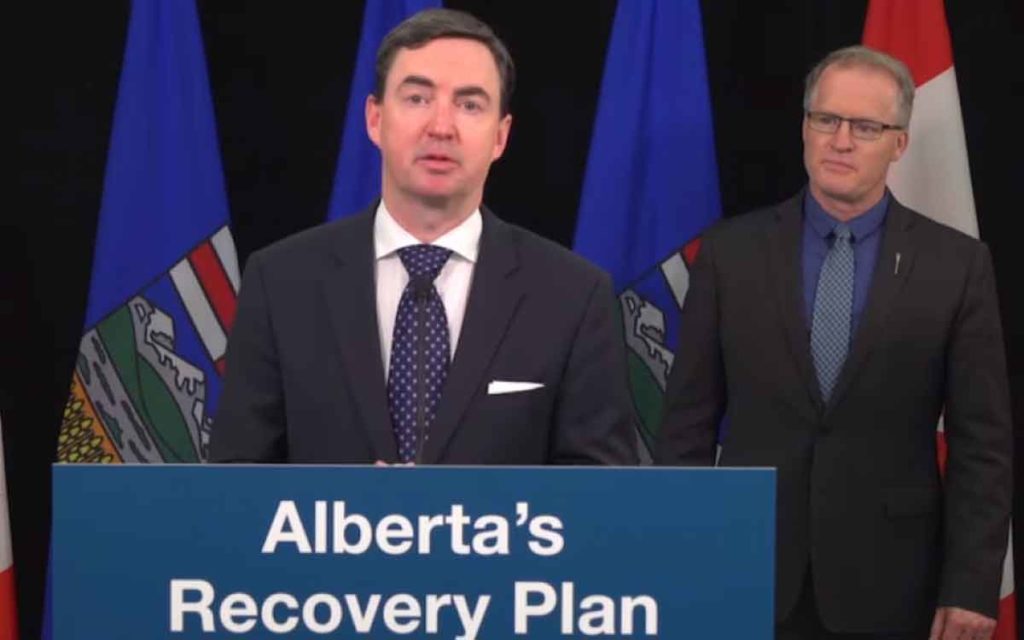 Following the Alberta NDP’s implementation of a number of very union-friendly policies during their tenure in government from 2015 to 2019, Premier Jason Kenney just introduced legislation to reverse many of those changes and restore some balance to labour relations in the province.

This week the United Conservative government tabled Bill 32, the Restoring Balance in Alberta’s Workplaces Act. Provisions in the Bill impose limits on where unions can picket during strikes or lockouts, restrict the ability of unions to block people choosing to cross a picket line and requires unions to have permission from the provincial Labour Relations Board (LRB) before they will be allowed to picket a secondary work site.

One of the most interesting elements of the Bill is that union members will be required to “opt in” to having a portion of their union dues go to political activities.  The fact that in Canada, union members are forced by law to pay dues if their workplace is unionized, and that unions can spend these dues however they choose with no accountability to members, has long been a bone of contention for union members.

Bill 32 would also require unions to prepare financial statements for members to show how their dues are being spent. Considering the fact that union dues are mandatory in Canada, it is pretty unbelievable that this is not already the case.  And given that the majority of union members in Canada work for the public sector, financial statement availability for government unions should not be limited to union members but should go to all taxpayers.

The Bill also allows for the LRB to prohibit the collection of dues during an illegal strike and to force the employer to pay the union dues in the event of an illegal lockout.  Another aspect of the Bill makes the process for a union to reach a first contract with an employer more restrictive, and identifies binding arbitration as only an option of last resort.  Considering that arbitration processes virtually always benefit the union at the expense of the employer, this makes a lot of sense, especially in a public sector context where the taxpayers regularly get the short end of the stick in labour negotiations.

The reaction from the Alberta NDP opposition and the unions was predictably apoplectic. The NDP would be expected to oppose anything that would undo their very pro-union changes. Unions characterized the changes as an “attack on working people”.

Many would argue that the true attack on working people these days is coming from the unions themselves as public sector unions demand more and more from the 80 per cent of citizens who are private sector taxpayers.  In the private sector, unions oversee increasing job losses as their excessive demands make businesses operating in Canada uncompetitive and drive them either out of business or to more hospitable jurisdictions.

Although unions were a necessary counterbalance in the workplace a century or so ago, they have become anachronisms in the modern economy.  As compared to other countries, Canadian unions have been immensely privileged for decades, being allowed to levy mandatory dues and having virtually no accountability for the spending of those dues.

The strength of unions in Canada is not due to their hard work and accomplishment, but rather to the laws that are biased in their favour.  Unions have been a negative force in the economy and society for quite some time.  Restoring some balance to the labour environment in Canada would be seen as positive in many sectors.  The Alberta government has proposed these sensible changes to benefit the vast majority of their citizens. More provinces should be following their lead. 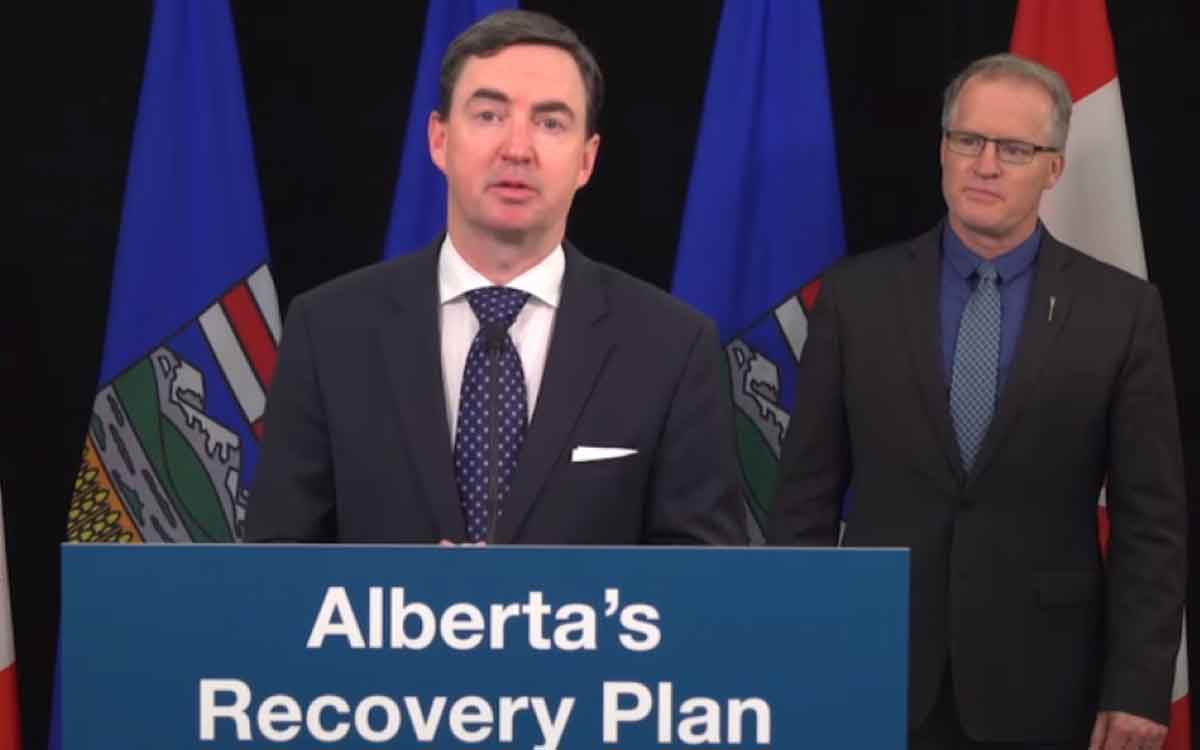