Alberta to join other provinces in exploring small nuclear technology 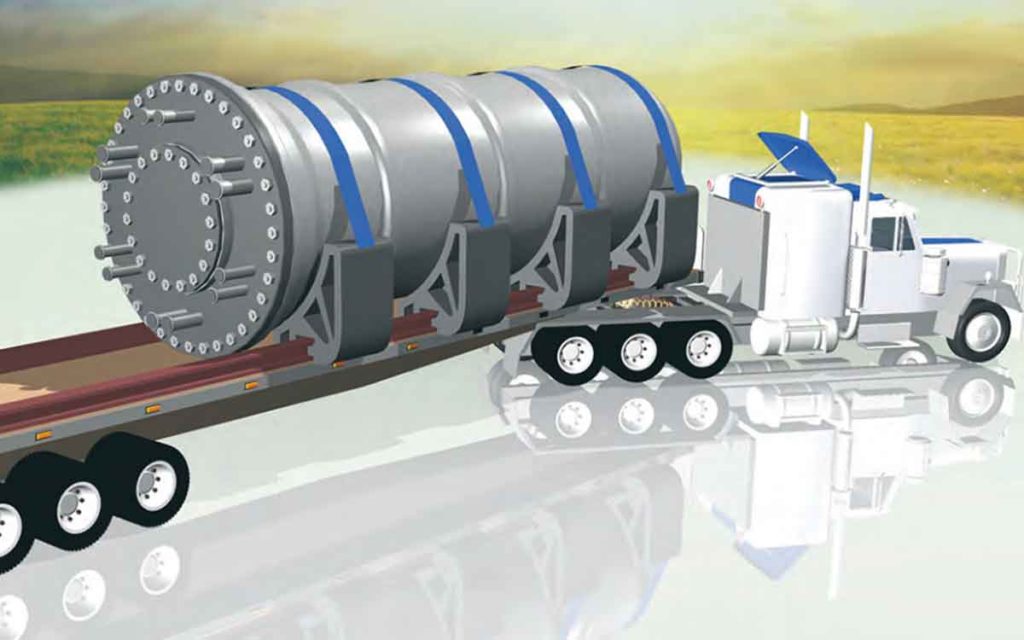 An illustration showcasing a small modular nuclear reactor or SMR.

The Alberta government says it plans to join three other provinces in exploring small-scale nuclear technology.

In early December the provinces of Ontario, New Brunswick and Saskatchewan signed a memorandum of understanding to work together to develop SMR technology.  In addition, the federal government has developed the Canadian Small Modular Reactor Roadmap that states using small modular nuclear reactors can help meet Canada’s climate change commitments.

Alberta says in a news release that it will also enter into the agreement to help diversify its energy sector.

While wind and solar energy producing technologies garnered most of the headlines in recent years and have had some positive impacts they are limited to only producing energy when the wind is blowing or the sun is shining. Otherwise they need to be paired with gas or coal.

Alberta says small modular reactors could supply non-emitting, low-cost energy for remote areas in the province as well as industries that need steam such as the oilsands.

It says the units are smaller than traditional nuclear reactors with lower upfront capital costs and enhanced safety features.

“We are building on our track record of responsible and innovative energy production by exploring the potential for small modular reactors, which have the potential to generate reliable and affordable energy, while also strengthening our traditional resource sectors and reducing emissions,” Premier Jason Kenney said in a statement Friday.

“We are excited to collaborate with our provincial partners to stay ahead of the game in the development of this promising technology.”

From an economic point of view there are 76,000 jobs in the nuclear sector and the industry contributes $17 billion to the nation’s GDP every year.