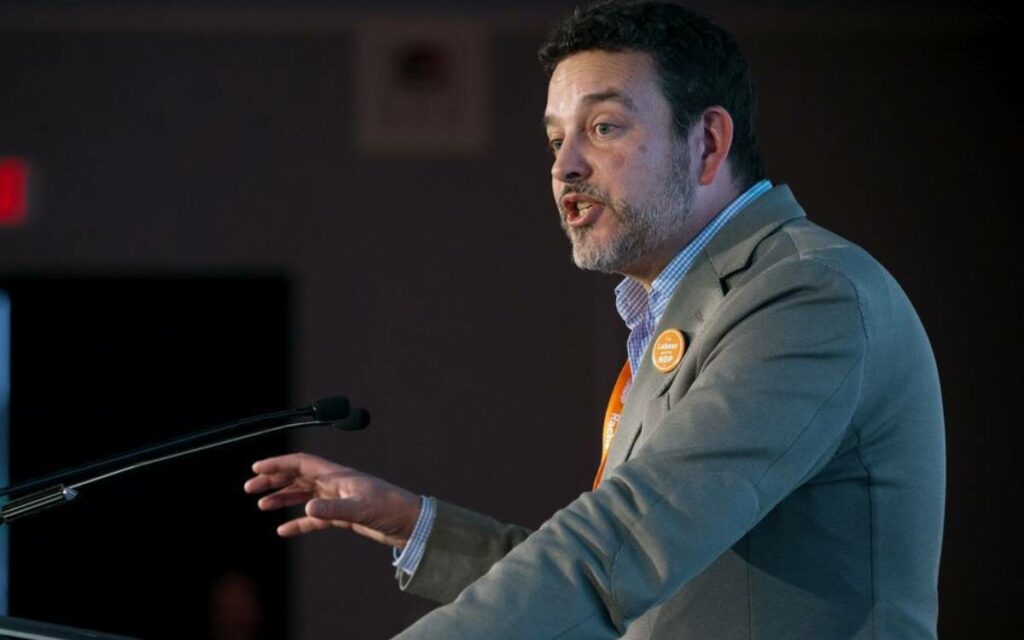 Gil McGowan, Alberta Federation of Labour president. The AFL has organized a boycott of Alberta businesses that have supported the sitting government.

The Alberta Federation of Labour (AFL) recently launched a campaign to encourage Albertans to boycott businesses that support the United Conservative Party (UCP), which won the 2019 Alberta provincial election in a landslide.

The AFL has established a website which lists businesses who made political donations to the UCP, and is asking Albertans to avoid patronizing these businesses.  The boycott campaign is predicated on the fact that the UCP government is looking for ways to streamline public spending at a time when the province is in serious financial difficulty.  Considering that about 80 per cent of Albertans work in the private sector and would therefore benefit from more sensible budgetary policies, the unions are actually advocating against the interests of most workers in the province.

Unions in general have a long history of attempting boycott campaigns of various kinds, and this is merely the most recent example.  History also shows that these campaigns are virtually never successful and often backfire on the unions promoting them.

Unions have never been big fans of democracy and free speech, both within their own organizations and in the public domain.  They have routinely attempted to do away with secret ballots for such things as union certification processes, so that employees who choose to vote against the union can be revealed and subject to intimidation.

The last 30 years or so have seen greatly increased involvement by Canadian unions in elections, in which unions and affiliated third-party groups have been routinely the largest spenders during election campaigns to the extent that they often outspend political parties.  This would be one thing if the unions operated in a competitive environment where they earn the support of their members.  However, Canada is one of the few developed countries which forces workers to pay dues to the union in a unionized workplace, which means that many workers are forced to finance unions’ partisan political activities that they strongly oppose.  Unions clearly believe that they have every right to involve themselves in political activities, but that privilege does not extend to anyone that disagrees with them.

Things in Alberta are especially fraught at present between the government and unions, as Premier Jason Kenney introduced legislation in July of this year to permit union members to opt out of having their dues used to finance political parties or causes.  The government bill also limits unions’ picketing rights and prevents pickets from being able to interfere with anyone crossing a picket line.  The rationale behind the changes was to level the playing field which had become excessively tilted in the unions’ favour under the previous NDP government.

There is no doubt that the Notley NDP government had significantly changed the province’s labour laws to introduce some of the most pro-union, anti-business policies of any provincial government, including taking away secret ballot votes for unionization of a workplace under certain conditions and making it more difficult to decertify a union.  This of course was just fine with the union movement, despite the damage these changes made to an economy already weakened by the collapse in resource prices and federal policies that hurt the energy sector.

The other perverse aspect to a boycott campaign like that promoted by the AFL is that businesses and their employees are the only source of the tax revenues that permit governments to operate and provide the social services that unions claim to favour.

A constant decline in the proportion of unionized workers in the private sector in recent decades as unions have been unable to adapt to globalization and technological change means that the majority of union members these days work for government.  If a union boycott of significant amount of businesses was successful, it would mean fewer private sector employees and fewer tax dollars for the very government workers whose dues fatten union coffers.

Fortunately these boycotts do not have a history of being effective, and mostly serve only as an opportunity for union bosses to grab media headlines. Early indications are that this latest attempt is not getting any traction, and in fact could be having the opposite effect that the unions intended as Albertans are making a point of patronizing the proscribed businesses.

With strategies like this, it seems that unions are destined to continue to decline in Canada for the foreseeable future. 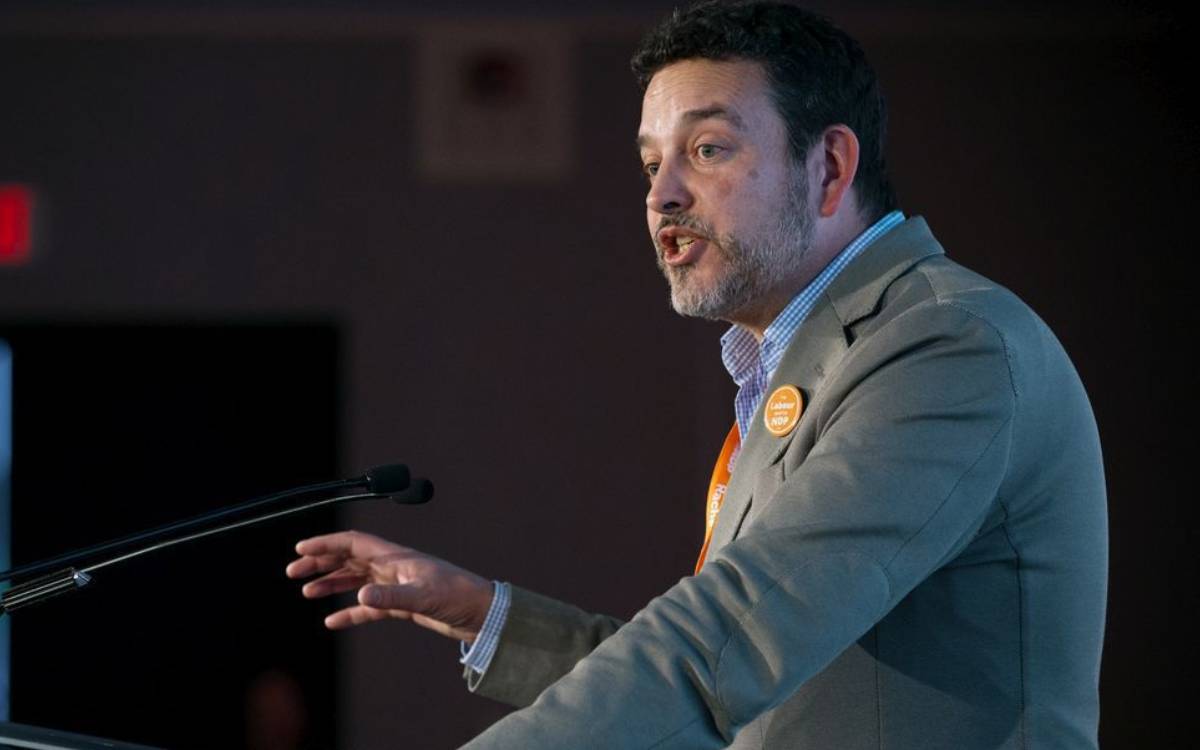