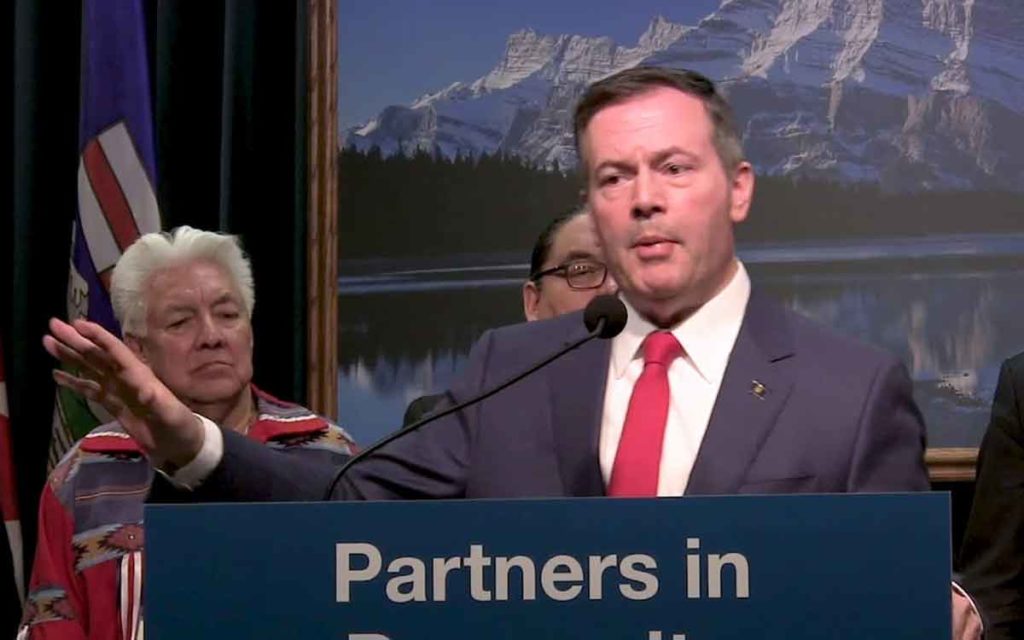 Caught up amid all of the attention being paid to the protests paralysing many parts of Canada is a looming deadline for a very important Alberta oilsands project on the cusp of being approved – or not – by the federal Liberal government.  The Teck Frontier project, located in northeastern Alberta, has been in the planning and approval stages since 2012. The project has successfully achieved all of the environmental and other regulatory requirements mandated by various levels of government, and has reached agreement with every one of the 14 indigenous communities in the affected area. It is estimated that the project will employ as many as 7,000 full time workers during its construction and about 2,500 workers on an ongoing basis.  The project has a value of $20.6 billion and is expected to contribute $70 billion in tax revenues to governments during its 40-year lifespan.  It’s fate currently stands to be determined by the federal Liberal Cabinet by the end of this month.

In any sane country, this project would be a no-brainer.  But this is Canada in 2020, where the goalposts for these projects are constantly moved, approvals by various government agencies and other groups can easily and inexplicably morph overnight into disapproval, and people who do not live in Canada and have zero interest in Canadians and their welare can successfully protest and delay these projects using foreign funds.

The Teck Frontier project also represents a tipping point for Alberta, which in recent years has seen grievous harm inflicted upon its economy and its people by its own government in Ottawa.  Word out of the Liberal Cabinet of late is that they are putting together an aid package for Alberta in the event the Teck project is not approved.  Cabinet has full control over whether or not the project is approved, so it is ludicrous that they seem to be pretending otherwise.  Alberta was rightly insulted by this tentative offer of a handout, and Alberta Environment Minister Jason Nixon recently said Alberta will not be held hostage for developing its resources, stating “The Frontier mine is not a political gift” and “deserves to be approved on its own merits, not leveraged for tougher provincial climate action as has been hinted by the federal government.” Alberta is also rightly incensed about the fact that the heaviest regulatory scrutiny is only applied to projects happening in Western Canada, while other undertakings which are also significant polluters are given a green light with virtually no hurdles to overcome, as was a large cement plant recently in Quebec.  The Teck Frontier project has taken on much more symbolic value than the project itself.  If it is turned down it will be perceived as the last straw for beleaguered Alberta to be able to succeed as a part of Canada.

In Trudeau’s early days in power, much highfalutin rhetoric was invested in the concept of “social license”, in which businesses and regions of the country were promised they could earn the right to proceed with projects that had many economic benefits but some environmental costs as long as they adhered to conditions laid out by the many regulatory bodies involved and indigenous groups affected.  We don’t hear too much about “social license” these days from Trudeau and his colleagues, as it has turned out to have exactly the same value as so many of Trudeau’s promises and commitments – precisely zero.  And this after many businesses, provinces and others invested a great deal of money, time and effort in seeking the elusive social license before the rug was pulled out from under them by duplicitous politicians, government officials and eco-zealot groups who are incapable of compromise and seek to have the economy effectively shut down.

The current state of chaos in Canada is driving away valuable foreign investment, and not only in the energy sector.  Many businesses already operating in Canada are looking to leave or, at a minimum, are focussing their growth plans outside of the country. Uncertainty is the bane of any business, and the Canadian government under Justin Trudeau has proven time and again it can’t be trusted to keep its word and that today’s requirements for regulatory approval, once achieved by businesses at considerable expense, can quickly change and put companies back at the starting line.  Why would anyone in their right mind invest in Canada under these circumstances? This is no way to run a country. The clock is ticking on Teck Frontier, and the unity of Canada as well. 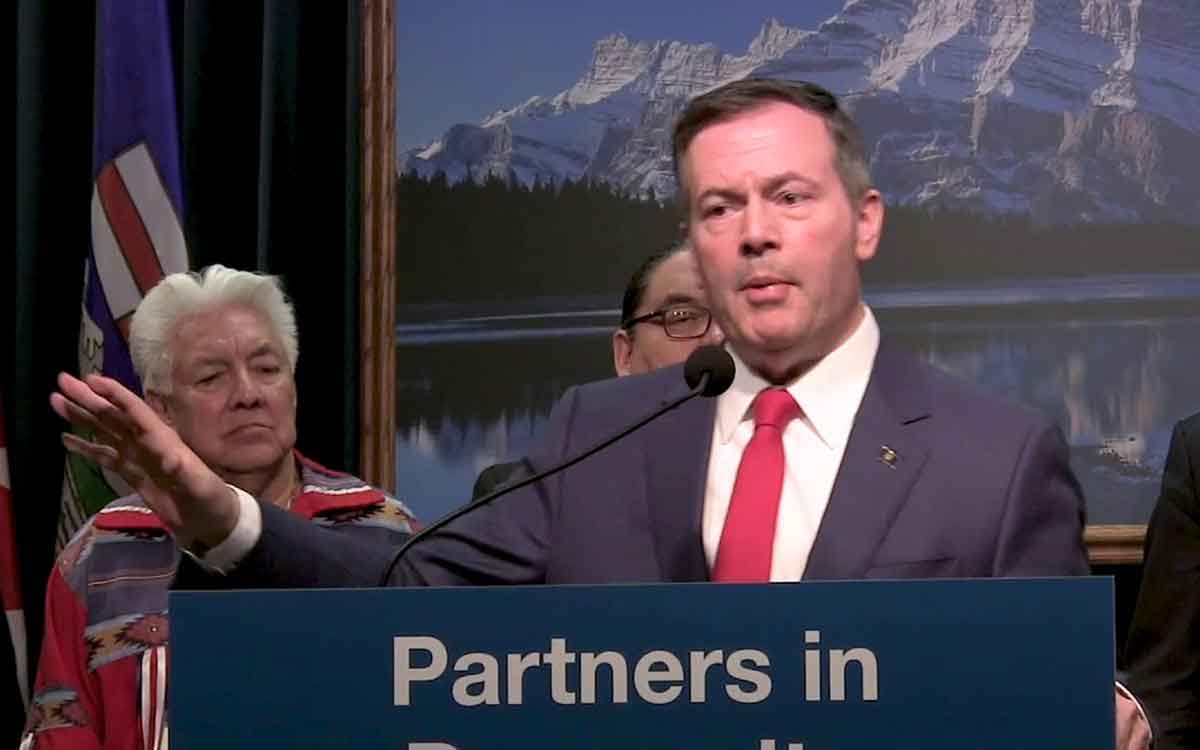