Amalgamation can be good, but not for everyone 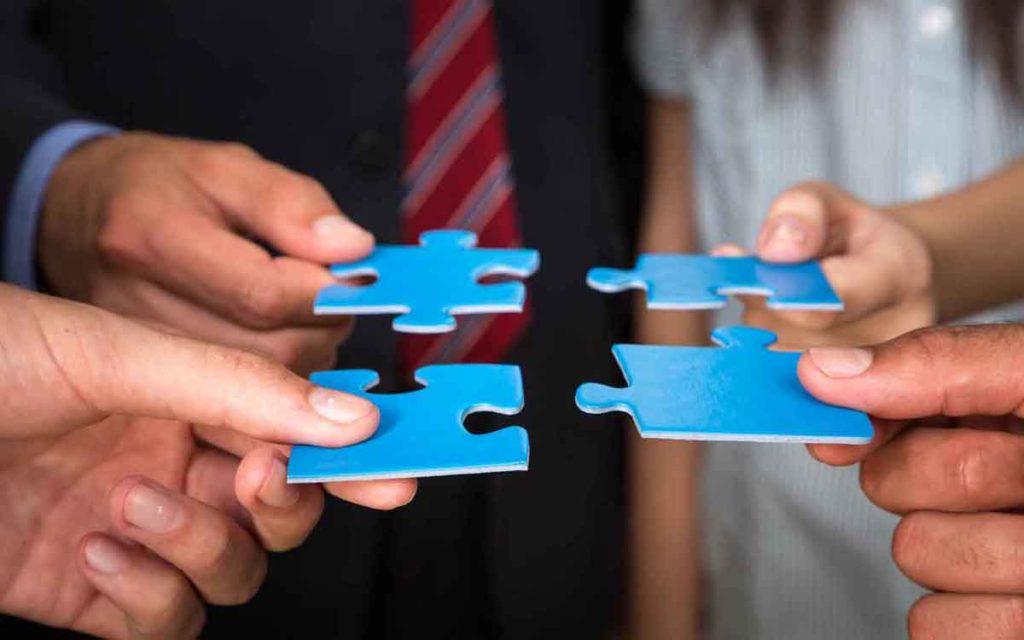 News the Ontario government is looking to review the state of two-tiered municipalities in the province, and maybe begin another round of amalgamations, has got me thinking about Ottawa.

It’s the city I grew up in, and in the late 1990s was one of the regions amalgamated by then-premier Mike Harris. For a good part of the city, amalgamation has made sense. It took a patchwork of smaller municipalities that were separated by borders that were little more than lines on a map. Now services are streamlined and the city hums along quite content.

Well, most of the city.

Head south of the city, then south of the suburbs, and you’ll find yourself in what used to be called Carleton County. Of course, it hasn’t been called that since the late sixties. But you know you’re in the former county because of the signs peppered throughout the area, found at the end of many driveways: “Carleton County — NOW.”

For these folks in the outer reaches, amalgamation has brought with it similar tax levels to the core, without many of the services. Some of this is due to the psychic distance, but much of it is a feeling of being forgotten by the city.

The benefits of large-scale infrastructure projects aren’t so easily felt when only a handful of busses run to your community, or when you’re stuck on a different hydro grid paying out-of-town rates, but still technically in Ottawa.

And because of their small, outlying nature many of these communities feel neglected and forgotten by the city proper. Amalgamation had real benefits for the city parts of the city. For those on the outskirts, a desire for separation isn’t uncommon, and this is where the Carleton County signs come in.

My father isn’t a Carleton County type, but he’s not exactly happy with the situation. He lives in one of the outlying little hamlets swallowed up in the larger metropolis.

While the city is getting a new central library, and a an underground light rail system, where he’s living gets the occasional bus run by a third-party bussing company to take people to the mall.

There used to be an office nearby that was open all week where you could file your municipal paperwork, now, it’s only open one day a week. Need something else? Hop in your car, you’re driving into the city.

Road quality on the outskirts degrades because of the lower traffic. Why put the money into a road with lower traffic when in the bustling suburbs have potholes? So the infrastructure outside the core crumbles, and the people whom it affects don’t have much of a voice because of their lower population.

The general feeling is after amalgamation taxes went up and services went down.

If you’re living in the core, or a suburb that’s already fairly close to the core, amalgamation is probably going to be just fine for you. But if you’re further out, far enough that your surroundings would qualify as “rural,” you might want to get on the phone with your MPP and express your reservations.

Amalgamation can be good, but it’s not good for everyone. 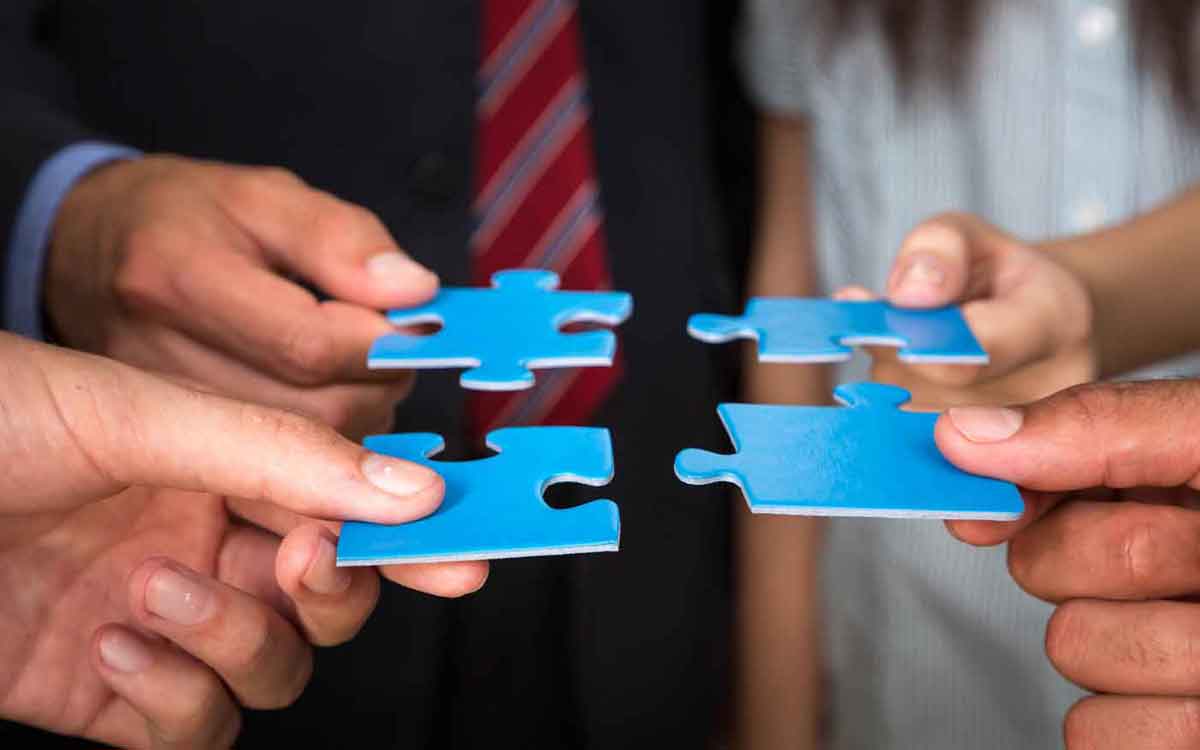