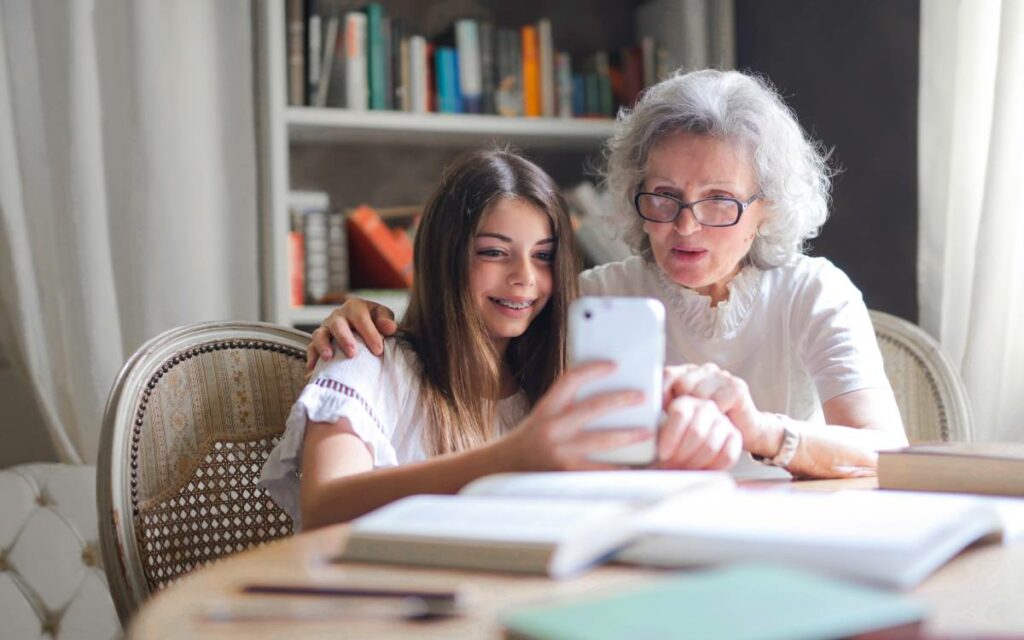 Canada has a proportionately larger baby boom generation than many other developed countries, which means the demands for additional government spending on seniors will continue to grow in the years ahead. Photo credit: Pexels/Andrea Piacquadio

The good news is that Canadians are living longer, healthier lives than ever before. All indications are that this trend will continue into the future with even longer average lifespans. The bad news is that many of our government policies have not caught up and adjusted to this fact, which is causing its own set of problems. International studies show that many other countries are adapting their policies to changing demographics, and that Canada has become somewhat of a laggard by comparison.

A recent Fraser Institute analysis looked at 22 high income countries within the Organization for Economic Co-operation and Development (OECD) and found that 16 had already increased, or were in the process of increasing, the age of eligibility for various retirement programs over 65. Some countries, including Denmark, Finland, the Netherlands, Italy, and Portugal are now linking their retirement programs to changing life expectancy and adjusting them annually as a result.

Back in 2012, then-Prime Minister Stephen Harper announced that the age of eligibility for Old Age Security (OAS) would be very gradually increased to 67 from 65. The change was to be phased in over a number of years and would only affect people born after 1958. It would not have been fully implemented until 2029. The announced change was being made in response to the increased longevity of Canadians and the propensity for people to remain in the workforce longer than previous generations.

The change in OAS was also intended to conserve revenues, as OAS is funded from general government revenues, not a dedicated fund like the Canada Pension Plan (CPP).

The aging population with retirees living longer is putting significant pressure on the various public retirement plans like OAS, whose affordability in future may be in doubt if adjustments are not made for demographic changes.

Not surprisingly, the change was controversial and viewed by some as the reduction of an entitlement, despite the fact that the majority of developed countries are engaged in similar changes to their publicly-funded retirement regimes to ensure they remain financially viable in future. Other countries have typically been increasing their eligibility age to 67 or 68. Many other countries have also raised the age of eligibility for their equivalent of the CPP, whereas the Harper government had no plans to change the eligibility age for full CPP payments from 65.

With the election of the Trudeau Liberals in 2015, this policy change was foolishly reversed, and the age of OAS eligibility remains at 65. As the Harper government had already taken the political flak for the decision to increase the OAS eligibility age, it would have been much more sensible for the Trudeau government to leave it alone, while undoubtedly continuing to heap blame on Harper, as this policy change was very much the sensible thing to do.

The Trudeau reversal is forecast to cost the federal treasury an incremental $10 billion annually – a significant additional cost at a time when government revenues are already being squeezed at both the federal and provincial levels by increases in health care and social services costs attributable to the aging population. And this was prior to the pandemic, which drove government revenues into an even more precarious state.

Canada will not be able to buck the trend toward an increase in the eligibility age for these programs forever. Canada has a proportionately larger baby boom generation than many other developed countries, which means the demands for additional government spending on seniors will continue to grow in the years ahead. Although it may not please many Canadians, an increased age of eligibility will be essential if these programs are to be continued in future.

Younger Canadians are already being asked to pay a high price for recent changes in the CPP and to finance the enormous debt accumulated by all governments during the pandemic. The least we can do is make the funding of programs such as OAS more manageable in future, and not just add further to the burden being passed on to future generations.