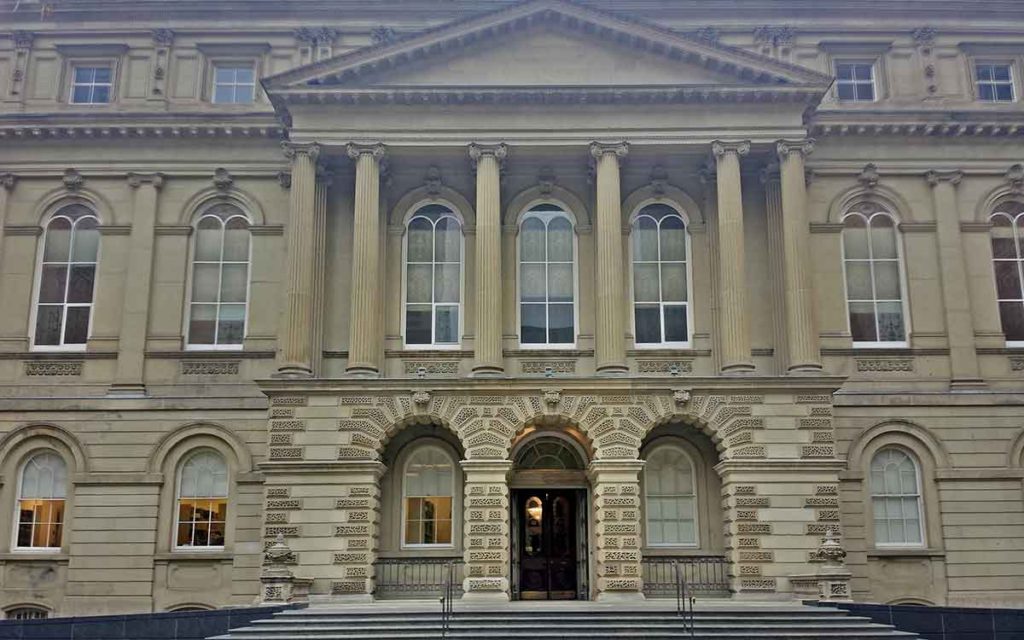 OK everybody take a valium.  It’s time to calm down, stop the desk-pounding, foot stomping and yelling and screaming.  The notwithstanding clause will likely not be used in Ontario for the first time ever, so the rights and freedoms of Ontarians are safe and democracy will live to fight another day.

On Wednesday, a panel of three judges on the Ontario Court of Appeal granted the Ford government’s request for a stay of the previous court decision that ruled the government’s legislation to reduce the size of Toronto City Council from 47 to 25 seats was unconstitutional and therefore could not proceed.  The appeal court essentially stated that the earlier decision of Ontario Superior Court Justice Belobaba was incorrect, and that although the Ford government’s actions to cut Toronto council could be construed as unfair, that does not mean they were unconstitutional.  The Toronto municipal election can now go ahead with 25 council seats up for grabs, and the province does not have to use the Charter’s notwithstanding clause after all.

Although further legal manoeuvres will continue after the election, hopefully the Ontario government can now move on from this issue which has already wasted too much time in the Ontario legislature and delayed progress on other important matters.  What will surely not happen is an end to the obstruction that the NDP Official Opposition and a range of left-leaning organizations and unions have put up to pretty much everything the Ford government has attempted to do in the few brief months of its mandate so far.

Apart from the substance of the issue involved here, it is clear that conservative governments, no matter how duly and properly elected, face growing and more strident opposition to implementing their agenda than ever before.  This has been happening for some time and shows no sign of abating.  This opposition is not coming from voters, but from left-leaning political parties and the many third-party groups on the left side of the political spectrum.  For example, a recent public opinion poll showed that 42 per cent of Ontarians actually supported the use of the notwithstanding clause by the Ford government.  This was short of a majority, but was still a significant number considering the highly vocal opposition that attempted to portray this action as completely unacceptable, unjustified and an affront to democracy.  Commentators pointed out that 42 per cent was also slightly higher than the percentage of the popular vote Ford received in the election, and that the numerous shrill critics of the government were not representative of the views of average people.

There was a time when a majority government of any political stripe was elected that, although the opposition was of course unhappy with the outcome, they were not outright obstructionist in trying to block subsequent government initiatives by any means possible including appeals to the courts.   Those days appear to be past.  The challenge for voters in future elections will be to tune out to the extent possible the constant barrage of negativity from the left and to evaluate issues on their merit.  The way things are going, this won’t be easy.