An End to Union Monopoly? 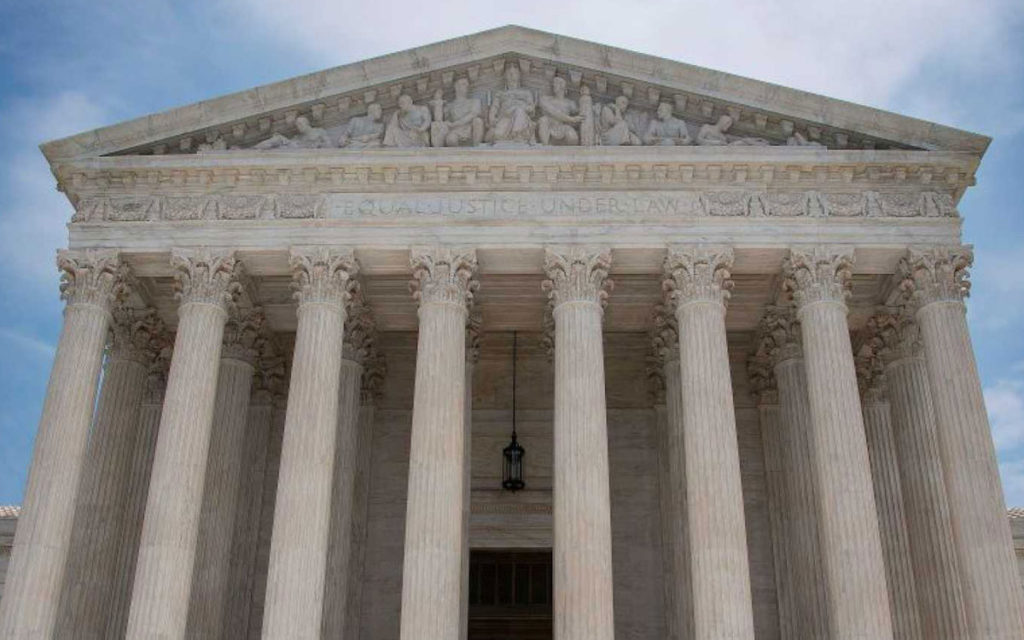 A long-awaited and very important United States Supreme Court (SCOTUS) decision took place this week which could, and should, have repercussions for Canada. The issue under consideration was whether or not public sector unions had the right to force government employees who had opted out of joining the union to nevertheless pay the portion of union dues that was used for collective bargaining purposes – so-called “agency” or “fair share” fees.  US Courts had long ago decided that non-union members could not be compelled to pay the portion of union dues directed to political and other non-collective bargaining uses, so it was only the agency fees that were in dispute in this proceeding.  SCOTUS overturned a 40 year old precedent and upended laws in 22 states and, in a great boost for worker freedom, decided that unions could not force the agency dues on non-union employees.  Needless to say, this was a huge blow to US public sector unions which will undoubtedly amount to many millions of dollars remaining in workers’ pockets, not in union coffers.

In Canada, unions have long occupied the cat-bird’s seat.  Even prior to this US ruling, American unions could not by law impose the portion of their dues used for political purposes, and of course had to be financially transparent to demonstrate what proportion of dues were devoted to political purposes versus collective bargaining.  In Canada, unions have no such requirements and dues are forced by law no matter how they are spent.  A Canadian worker in a unionized workplace can opt out of joining the union, but still have to pay full union dues or allocate the same amount of money to a charity.  The charitable donation option has been made so very convoluted and difficult by the unions that most workers just give up and pay the union.  In addition, some minimal transparency requirements that the Harper government brought in were immediately withdrawn by Justin Trudeau when he was elected in 2015. So basically in Canada unions can force dues by law and spend them however they like with zero transparency. No other entities other than government enjoy the immense legal and tax advantages that unions do in Canada, and introducing some balance into the workplace equation is long overdue.

The other relevant fact in the SCOTUS decision was that it pertained to public sector unions. In the US, about 50 per cent of total union members work in the public sector.  In Canada that number is even higher at 60 per cent.  As union membership has declined precipitously in the private sector in recent decades, government unions have provided the lion’s share of stable union membership and finances.  Over the last few decades, unions in both the US and Canada have moved away from focusing on their members’ interests to become political organizations that work hard to elect governments of their choosing and pursue social causes they deem appropriate.  To cite one example, some Ontario public sector unions have a history of supporting such bizarre things as flotillas to Gaza – something that it is unlikely to be a priority for union members.  But forced dues and zero accountability have allowed Canadian public sector unions carte blanche to spend large amounts of money on foolish things with little backlash from their members.  Since average taxpayers are on the hook with respect to public sector union finances, it should not be too much to ask for some transparency and accountability.

No one is expecting the SCOTUS decision to be imported into Canada anytime soon, but it does set a valuable precedent that Canadian jurors and average citizens should consider. Naturally the US public sector unions are reacting with much shock and horror to this decision and warning of the apocalypse that will befall workers if union entitlements are reduced.  Yet the bottom line is really that, if unions are as terrific and badly needed as they purport to be, they should have no problem retaining members and their dues.  Is it really that outrageous to suggest that unions should earn their keep like every other interest group does, and be transparent and accountable to the people that pay them? The fact that unions cling so tightly to their entitlements and fight so hard when any requests for transparency or accountability are made indicates unions might not be so confident about exactly how worthwhile they are in the first place. The SCOTUS decision will be a good test.  We should consider such a test north of the 49th parallel too.