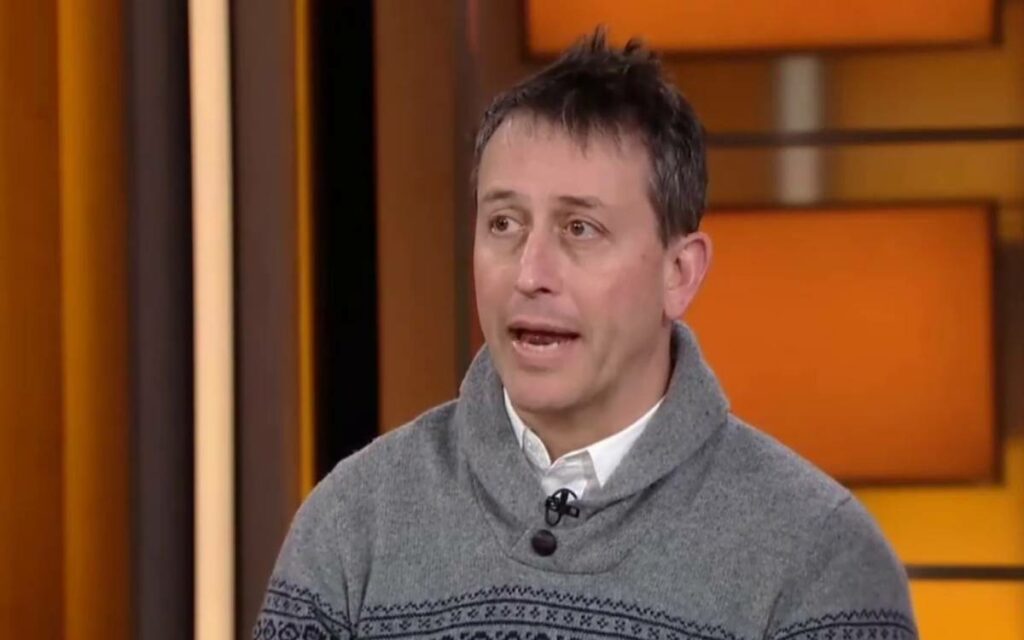 The Elementary Teachers Federation of Ontario paid Dr. David Fisman, who sits on the COVID-19 Science Advisory Table for the Ontario Government, for some type of consulting contract.

The ever-unhappy Ontario teachers’ unions have been consistently very vocal throughout the pandemic, complaining that school conditions were unsafe no matter how many mitigation measures were being taken by the government and school boards.  It seemed that the unions would only be satisfied if all schools remained completely closed, with of course full pay for teachers who were working at reduced capacity and sometimes not at all. This week we obtained some more insight into one of the ways a teachers’ union was working toward this objective.

It seems that the Elementary Teachers Federation of Ontario (EFTO) paid Dr. David Fisman, who sits on the COVID-19 Science Advisory Table for the Ontario Government, for some type of consulting contract.  As explained in detail by the Toronto Sun’s Anthony Furey, who broke the story, Dr. Fisman has been a consistent and vocal critic of the Ford government’s handling of the pandemic in general, and spoke frequently on the dangers of the virus in the school system.  There are quite clear conflict of interest guidelines for anyone advising the government, and these advisors are required to disclose from whom they are being paid.  According to Anthony Furey, Dr. Fisman disclosed the fact that he had been paid by the ETFO just prior to the required deadline for such disclosures, and after this arrangement had already been publicly revealed in Toronto Sun columns.

The amount of money that Dr. Fisman was paid by the teachers’ union is still unknown.

The EFTO did not appear to be interested in the range of opinions that were readily available from medical professionals who could potentially provide the most accurate reading of how at risk, children and education staff really were, but rather preferred to invest in an opinion that could bolster their claim that schools were unsafe.

Many medical experts, including those at Sick Kids Hospital, continue to contend that children and youth are not particularly susceptible to being infected by the virus, and that the negative mental and physical impacts on students from not being in the classroom could well be much greater than the risks from the virus itself.  To date, the evidence has borne out this opinion as there have been very few serious impacts of the virus within the public school system.

Some doctors and others leaped to the defense of Dr. Fisman, with one person even claiming that the doctor was being “smeared”.  It is difficult to see, however, why the simple disclosure of factual information would amount to a “smear” on anyone.  The head of the ETFO, Sam Hammond, commented that the Ford government should have known that Dr. Fisman was advising the union, but as no disclosure was made until very recently it is difficult to understand why the government would be aware of the union’s relationship with the doctor.  Ontario politicians and other government officials are pretty busy these days with pandemic matters, and are not likely to be spending time investigating payments their advisors are receiving from anyone.

Others did not believe there was a potential conflict of interest involved in this situation.  Yet it is important to have full information as to whether or not people advising government, especially on such an important issue as the pandemic, are being compensated by any individual or group who has such an important stake as a teachers’ union.  It would be interesting to see, for example, how the people who don’t believe the teachers’ union involvement was a problem would view a pharmaceutical company with a covid-19 vaccine paying doctors or others involved in recommending government actions.  I doubt they’d be very sympathetic.

What this whole situation reveals is the need for much more transparency in the spending of public funds.

Considering the immense legal privileges and guaranteed income streams unions in Canada enjoy, it is high time this changed for the benefit of taxpayers and the union member themselves. 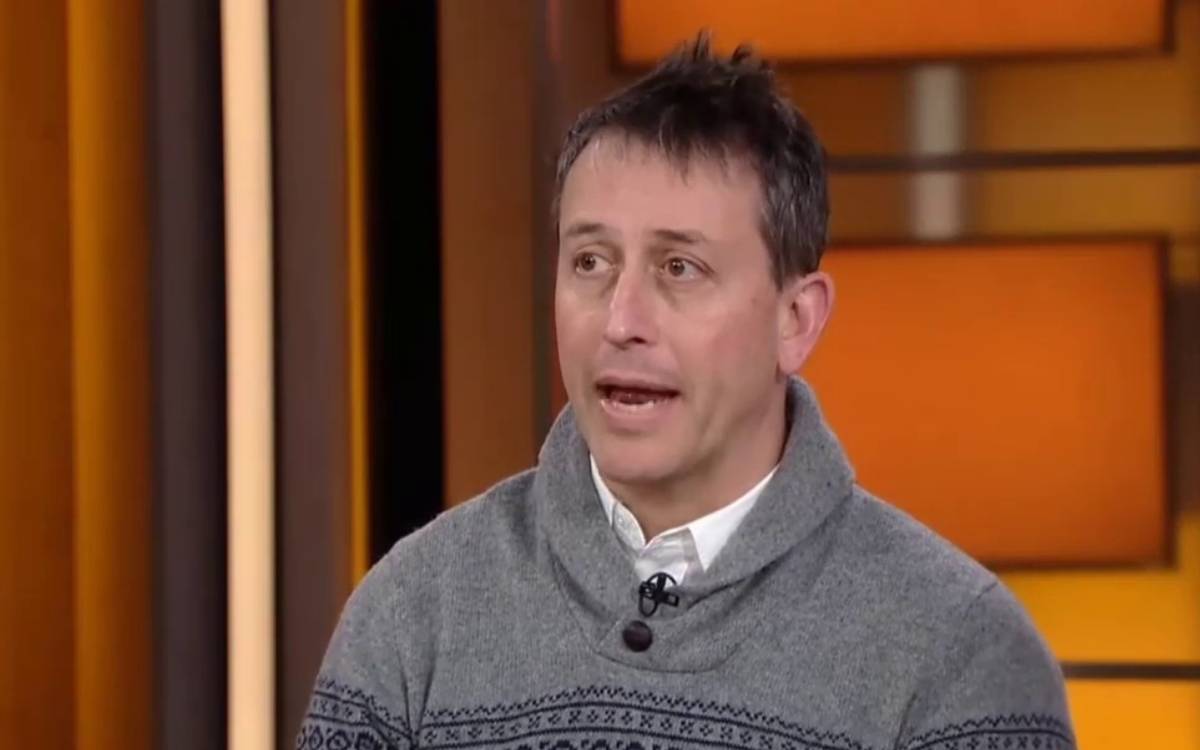