An iron will to succeed 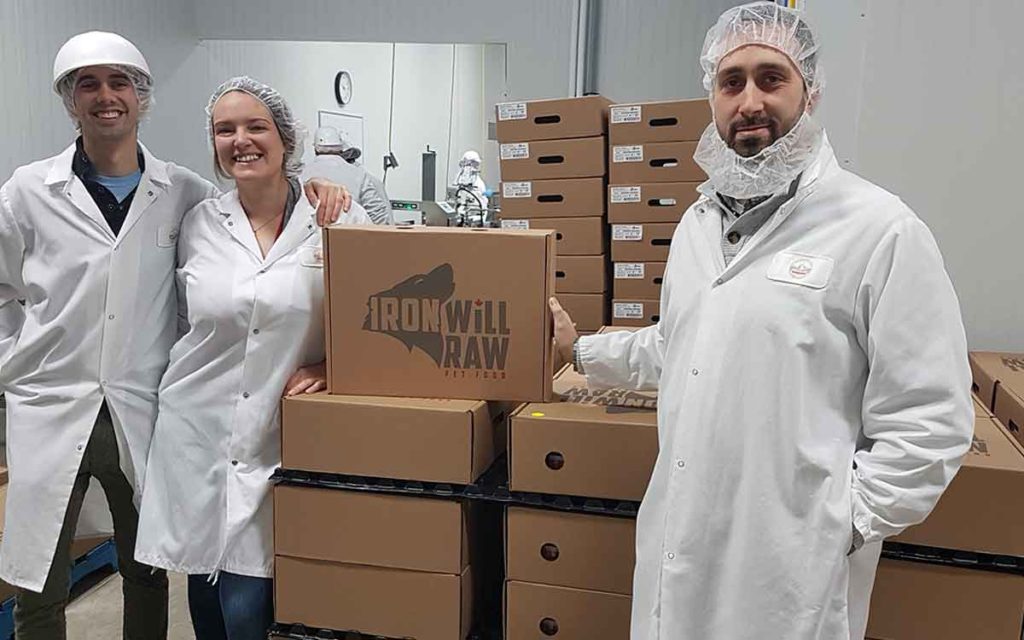 The fact that there are no quality standards in place for pet food manufacturing may surprise people and it’s a little scary for pet food owners. But a Niagara company is not only producing a top quality raw dog food but is doing so in a facility that meets the most stringent regulations for making human food.

Located in a nondescript building on the border of St. Catharines and Niagara-on-the-Lake, Iron Will Raw pet food is a Niagara business success story on many fronts. President and CEO Matt Bonanno, a Niagara Falls native, started his working career as a carpenter in the Toronto area. At the same time he was training dogs that would eventually join the K-9 units for police forces around the province. It was during that time that Bonanno noticed a big difference in the animals when they were eating quality raw food. He started experimenting with his own recipes to come up with a food that had the proper balance of proteins, vitamins and minerals for strong, active canines. Eventually he moved back to Niagara where he took over a very small raw dog food making business from a Welland woman who was moving to Alberta. Bonanno bought her home and continued serving the few clients she had.

From those humble beginnings, Bonanno now operates out of a 12,000 square foot state-of-the-art facility – the only one of its kind in eastern Canada – that employs 13 people and has revenues that have increased over 400 per cent. Iron Will Raw food products are sold in most major pet food stores and many independent ones across Ontario and also in Manitoba, Quebec and Newfoundland.

“Customers enjoy the transparency,” said Bonanno, referring to the products’ ingredients. “There are no grains, no fillers. There are very few ingredients.” The facility is spotless, the machines are the best available and the quality control is second to none.

When he launched the company, one of the things Bonanno wanted as a hallmark of Iron Will Raw was that it be known for achieving the highest level of food safety and quality control. “We are voluntarily putting human food safety standards in place to protect pets,” he explained.

Nathan Blezius, a third-year student in Niagara College’s Culinary Innovation and Food Technology program, has worked with Iron Will Raw throughout his time at the college and helps to ensure that the stringent quality control procedures Iron Will has in place are being followed. Blezius is passionate about his role. As a certified chef, he has a deep understanding of how the food industry works and is taking those standards and helping implement them at Iron Will Raw.

In his first and second year, Blezius was a part-time research assistant with Niagara College’s Research & Innovation department where he worked on the applied research project for Iron Will Raw. Following his time with Research & Innovation, he did his co-op placement with Iron Will Raw as part of his program. During his co-op, Blezius ensured that all food safety programs were implemented properly and he executed staff training. He was later hired by the pet food company as a quality assurance coordinator working part-time while he continues his studies. “The nice thing about partnering with Niagara College is that the students bring a lot of passion to the project,” said Patti Moore, Iron Will Raw’s director of operations.

Iron Will Raw is the first and only pet food facility in Ontario – and one of only three in Canada – to be Hazard Analysis Critical Control Point (HACCP) certified, a systematic and preventative approach to food safety which helps to find, correct and prevent hazards throughout the production process. “I can say one of the reasons why we are the only raw pet food company in Ontario with a HACCP certification is because we had help from Niagara College,” said Bonanno.

Bonanno has invited customers and retailers to tour the plant and see for themselves how the food is made. While some customers and a few retailers have taken him up on the offer of a tour, Bonanno hopes many more will in the future.

With strict manufacturing practices in place at his production facility, Bonanno is focused on moving his business forward. “We’re now leading in the food safety division – we’re putting out a great product for our customers and now it’s time to build on the volume and locations across Canada,” he said. 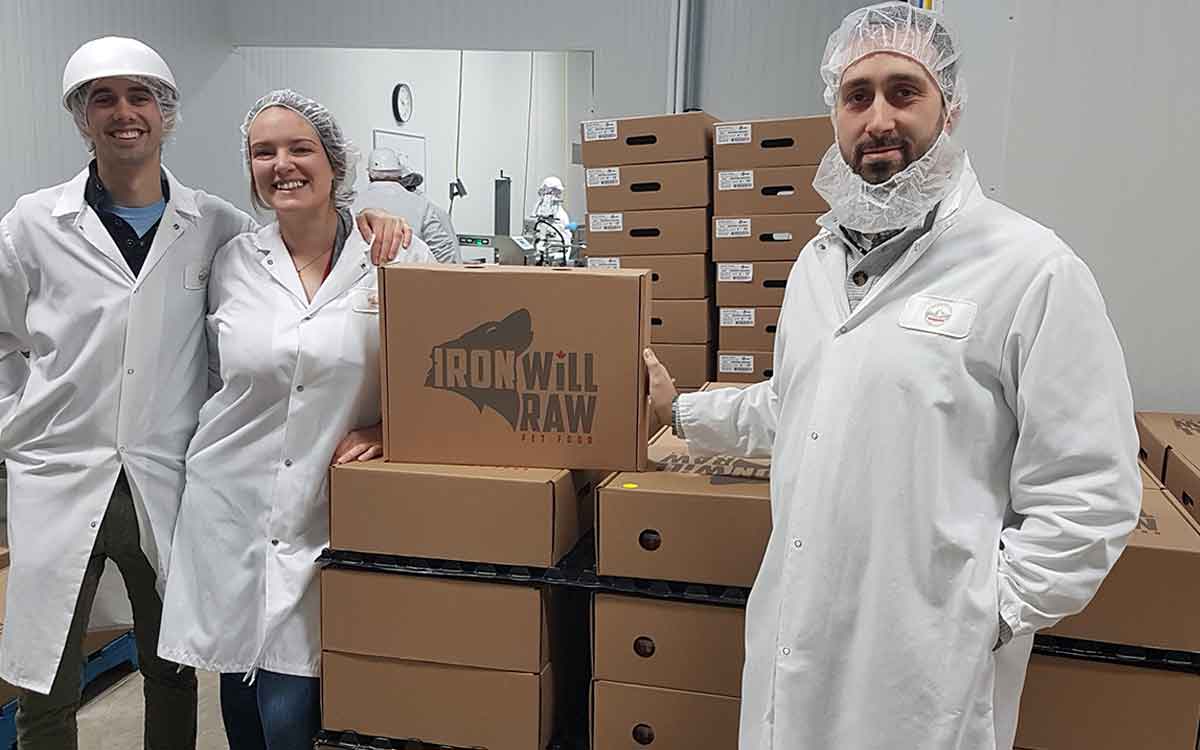