And the flights just keep on comin’ 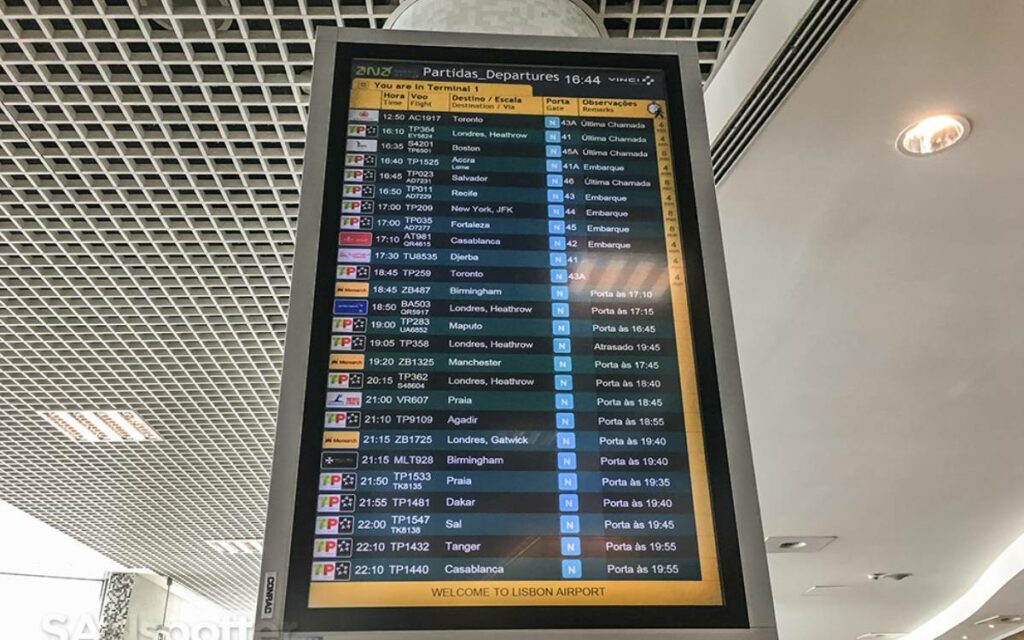 On Monday morning as sections of Ontario had just gone back into full lockdown I did something I try to avoid. I read Twitter.

It was the typical political grandstanding common with the Twitter machine.

One thing the woke crowd, the Twitter pundits agree, is conservatives bad, socialists good. It all reads like monosyllabic Neanderthal speak, pounding chest, “me good, me fund hospital, you bad, you support business.”

Amongst the ranting of the left-wing loons was a post on another social site – from a Toronto Sun reporter – questioning the arrivals board at Toronto Pearson Airport – the largest airport in Canada. Being a reporter by trade and training I tend not to take claims at face value so I looked at the Pearson arrivals board online.

Sure enough, the first four flights listed were Chicago, Zurich, Frankfurt and Newark. There was a flight from Edmonton next and then a flight from New York – LaGuardia. I then said heck, why not look at the Vancouver airport arrivals board?

There were a lot more Canadian flights listed, but also Los Angeles, Seattle, San Francisco and Hong Kong. There were a few other international destinations including Tokyo, Amsterdam and other places not Canadian. And this was all Monday morning – the day after many places in Canada went back into lockdown.

Then I looked up another story – out of B.C. because I don’t want to pick on Pearson too much. Global News does an update of B.C. flight COVID-19 exposures.

Yes there is a domestic list and that makes a lot of sense because people may be exposed and should know so they can isolate. But they also post international flights where there have been COVID-19 cases.

As of Sunday morning, the day before Toronto went back into lock-down, over a ten-day period from Nov. 8 to 18 there were 24 international flights that landed at Pearson with COVID-19 positive passengers.

I then had a flashback of seeing the Prime Minister standing in front of his cottage last week acting all verklempt and pleading with Canadians to obey the rules – we are all in this together after all. This was a week after the PM was taking pot shots at conservative premiers and begging them to lock down.

Here’s the thing, Ontario Premier Doug Ford has zero control over Pearson Airport. Alberta Premier Jason Kenney similarly has no control over airports – even the domestic ones.

Airports and the border are in the purview of one man – Justin Trudeau. Yet the PM wants provinces to shut down businesses and put people and companies at the risk of bankruptcy, however he continues to allow international flights to come into Canada – many of which with COVID-19 positive passengers.

Of course I’m sure we can rely on the good will of every single passenger flying into Canada from points abroad to quarantine themselves for the prescribed fourteen days. And I’m sure they are all “essential” travellers. I just don’t buy it. In fact the essential bit is simply not true. I know people personally that have travelled back and forth to the U.S. because they have family here – they are not essential anything.

We have seen instances of people openly flaunting breaking quarantine rules. We have people all over – including elected officials – who either think mask wearing is a conspiracy or a personal choice.

Anyone who has ever been in an airport knows they can be very busy places especially boarding and de-planeing. Then there are the lines for security control, the bathrooms and rest areas.

These are all places where people congregate and likely do so in greater numbers than the local pub where there are limits and controls in place. However, Justin Trudeau and the powers-that-be are cool with the airport situation, but you can’t go to a gym. Your physical and mental wellness be damned.

And here’s the thing; Montreal, Toronto and Vancouver have registered nearly 43 international flights with a COVID-19 positive passenger over a 10-day period in November. I don’t know what the numbers are in bars, restaurants, gyms and mom and pop shops during that period, but they must be staggeringly high.

I say that because in an airport where there are multiple places that promote congregation you are allowed to have COVID-19. In fact, they’ll even ship it in from other countries.

Yet the local Goodlife Fitness where you have to be spaced apart, wipe down all equipment and crack down on the number of people inside and wear a mask when moving about? Shut it down.

This isn’t a rant about the new measures, though I can see how you’d be confused. This is a rant about inconsistent messaging. It causes COVID fatigue, a lack of trust in government and an all around sense of helplessness.

Simply put, picking winners and losers in business and society is a terrible practice. Doing so in a time of pandemic is downright lousy.

I know our politicians are doing their best, but when you have inconsistency that will allow multiple international flights with infections on them to come into Canada, yet you close a small business. Your best is a failure.

Make the rules the same for everyone, every business. COVID-19 didn’t start in Canada. It had to be imported. Allowing it to still be imported yet killing domestic small business makes zero sense.

Canadians don’t need another handout from government or even a hand-up. They need government to get out of their way, stick to their knitting and enforce the rules so we can get this thing right.

No more international flights; fine and prosecute those who break quarantine rules and enforce things like mask laws. If you are going to tell people to sacrifice their livelihood, maybe politicians sacrificing some poll numbers isn’t too much to ask. 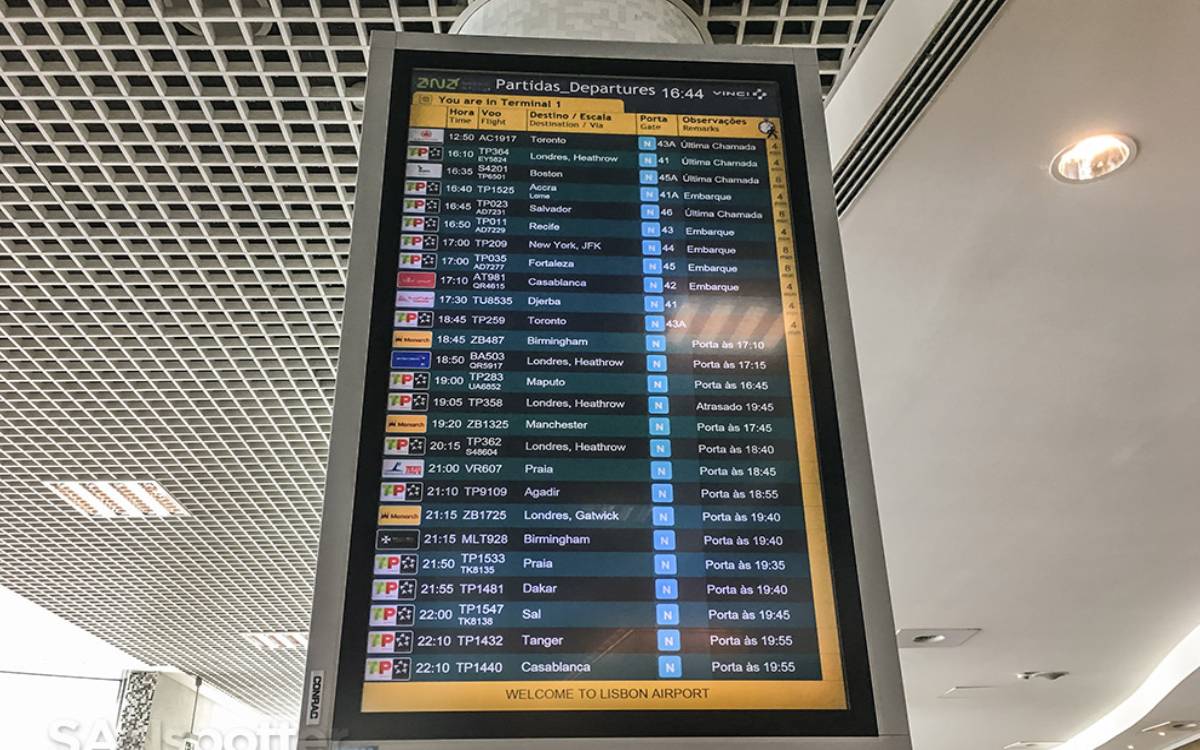