And the winner is… Niagara’s musicians honoured at annual awards 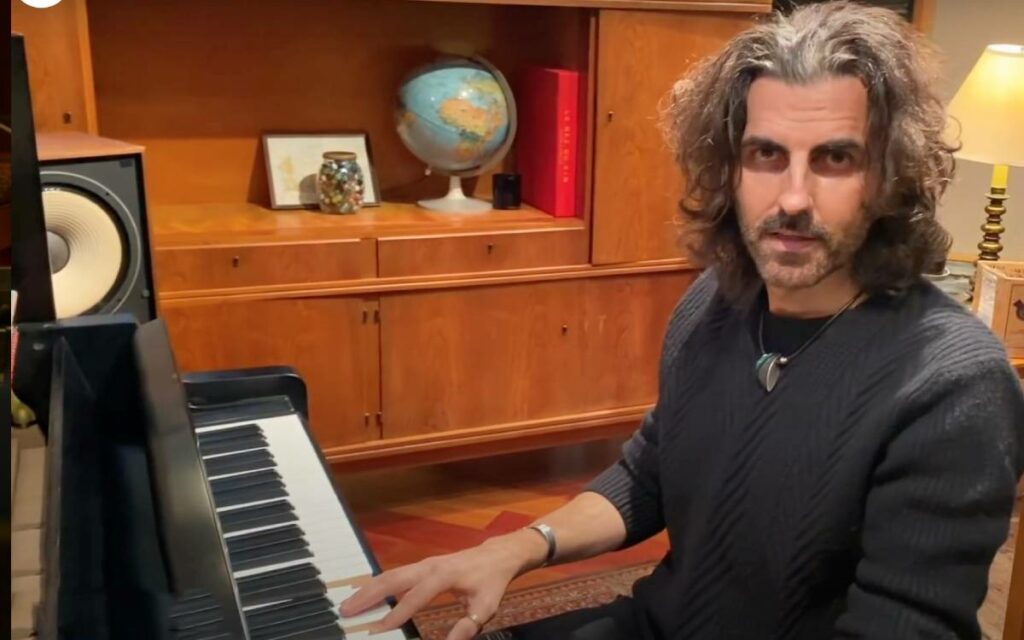 The 13th Niagara Music Awards, which were originally planned to take place at the Scotiabank Convention Centre, recently took place online. There were 26 awards handed out, with Port Colborne’s solo artist Gravely James taking home the most hardware with three wins (Blues, Folk, and Singer/Songwriter).

Highlighting the award show was a recorded performance by Grammy and Academy Award-nominated composer, producer, and recording artist Stephan Moccio, who is originally from Niagara Falls and now lives in Santa Monica, California. From the studio in his home, he performed a song on piano called “Whitby” from his new album ‘Tales of Solace’.

Moccio, who has co-written and co-produced songs for artists such as Celine Dion, The Weeknd, and Miley Cyrus, was presented with one of the two Global Achievement Awards handed out during the Niagara Music Awards. Shane Lindstrom from Fort Erie, known professionally as ‘Murda Beatz’, would win the other Global Achievement Award for his work as a Canadian record producer, DJ, and songwriter – collaborating with performers like Drake, Travis Scott, and Nicki Minaj.

Here is the complete list of winners for the 13th Annual Niagara Music Awards:

Ryan Langdon- Lit in the sticks

Gravely James – all my money

Barbara Mantini – Not so fast 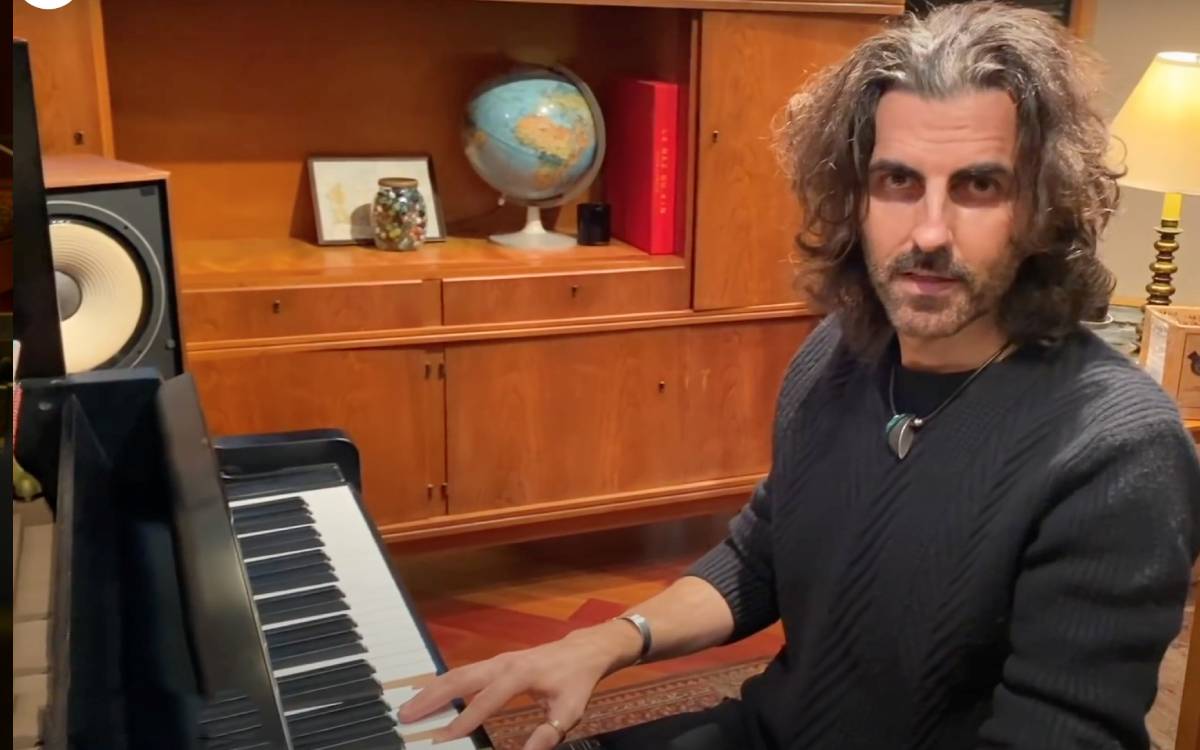