Another Connor taking the hockey world by storm 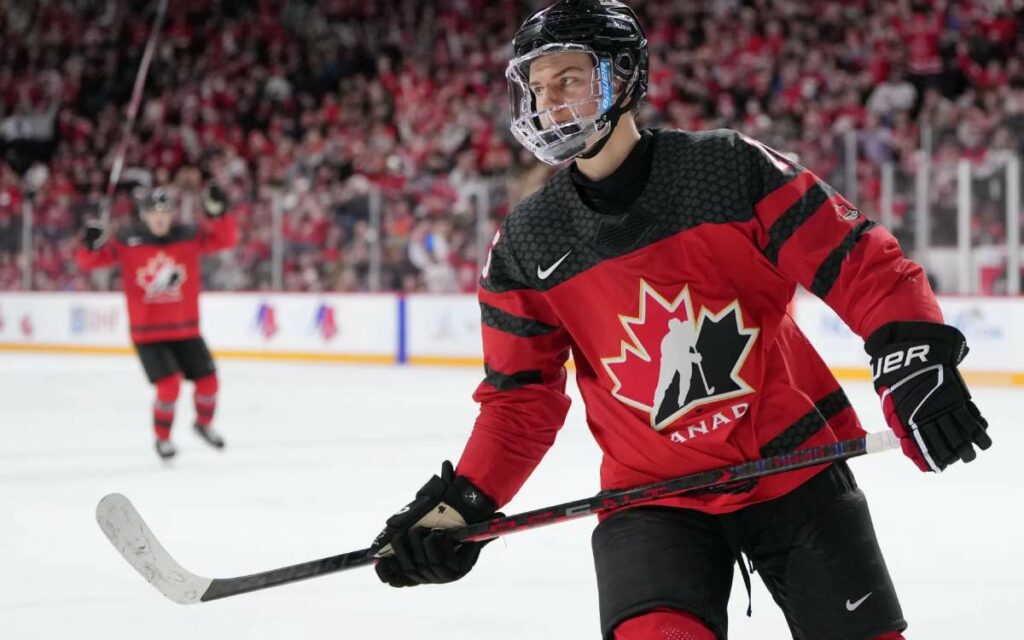 As the calendar turned to 2023, the holiday tradition continued.

For many people and their families, it’s truly the only time they watch hockey throughout the year.

And many thought interest may have waned this year due to a tumultuous 2022 for Hockey Canada, but one player has quickly made people forget about any off-ice issues.

That player is one Connor Bedard.

Bedard tied Lindros’ mark in just 13 games, while the man they called the ‘Big E’ did it in 21 contests.

Bedard has scored 18 points in just four games at this year’s tournament.

He also has 14 goals, tying Jordan Eberle for the most ever by a Canadian at the World Juniors.

“The way he sees the game unfold, it’s almost like everyone else is moving a step slower than him. He reads the game so well. He understands the situation, understands what’s going on around him.”

The 2023 lock for first overall pick in the NHL Entry Draft has also equaled Dale McCourt and Brayden Schenn for the most points by a Canadian in a single tournament.

He’s also tied the legendary Jaromir Jagr for the most points by a player aged 18 or younger.

And oh yeah, before leaving for the tournament Bedard had 27 goals and 64 points in just 28 games for his junior team, the Regina Pats.

You can’t help but cheer for the 5’10”, 185-pound centreman, whose humility is another terrific trait. Bedard rarely over celebrates his goals, instead cheering more for his teammates when they find the back of the net.

After dropping a 5-2 decision to Czechia to open its tournament Canada has defeated Germany 11-2, Austria 11-0 and Sweden 5-1.

Czechia finished on top of the Group A standings with 10 points, while the United States was tops in Group B with nine.

The three other quarterfinals pitted Finland against Sweden, the United States taking on Germany, and Czechia and Switzerland.

Niagara IceDogs defenceman Rodwin Dionicio plays for the Swiss, and has scored an overtime and shootout winner thus far.

There are two quasi-Niagara connections on the Team Canada roster.

Kevin Elliott, who worked with the then St. Catharines Stompers (Toronto Blue Jays affiliate) back in the 1990’s, is the head athletic therapist, while blueliner Jack Matier’s father and family hail from Thorold. The younger Matier was born in Sault Ste. Marie, where his father played his major junior hockey, and is also a draft pick of the Nashville Predators.