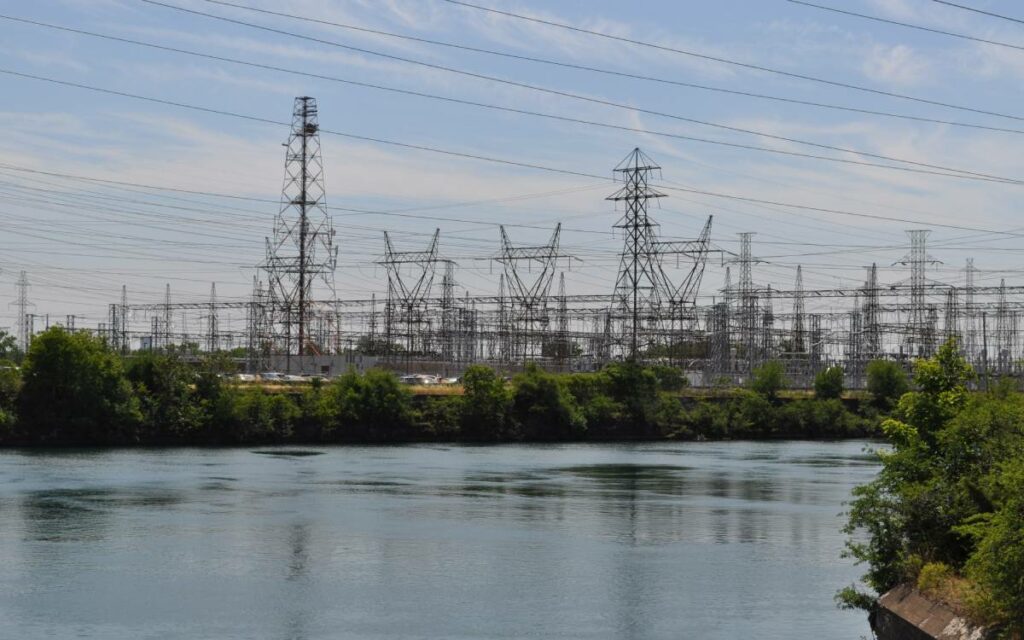 Ontarians recently found out that they will be facing yet another increase in their already-inflated hydro rates, starting in November 2020.

This change will put an end to the fixed rate pricing that has been in place since June 1, when the provincial government suspended time-of-use pricing because of the pandemic.  The increase is expected to amount to about two per cent on average – not a massive hike but still another cost increase when so many people are financially stressed because of pandemic-related economic factors.  High hydro rates were causing problems for low- and middle-income Ontarians before the pandemic hit, and this recent price increase will worsen energy poverty in the province.

Along with the rate hike, there is a new twist to this pricing scheme that all Ontarians should note.

Hydro customers are to be given a choice between time-of-use or a tiered pricing structure.  If you choose time-of-use pricing, you will pay 21.7 cents per kilowatt hour (kwh) in peak periods, 15 cents in mid-peak and 10.5 cents during off-peak times.  Choosing fixed pricing means you will pay 12.6 cents per kwh for the first 1000 kwh consumed every month, and 14.6 cents for consumption beyond 1000 kwh.

By way of comparison, households have been paying a fixed rate of 12.8 cents per kwh since the beginning of June, which the government stated was a special pandemic-related price as so many people were working from home with their hydro consumption patterns changing dramatically as a result. Under the new regime, all consumers should do an analysis of their own hydro usage to determine which plan is best for them.  Given that the new system clicks in on Nov. 1, that will need to be done quickly.

In announcing the rate change, the Ontario Energy Board (OEB) said the reason for the increase was that the pandemic had reduced demand for electricity as much of the economy was shut down to varying degrees.  This is a perverse feature of the Ontario hydroelectricity structure, where decreased consumption – supposedly what we are aiming for to reduce overall energy usage – is punished by increased rates.

It is a ridiculous system indeed that claims to want to incent consumers to use less energy, and then charges them more for complying.  In addition, most hydro consumers are unaware that major public sector pension funds have ownership positions in hydro utilities, and require higher hydro rates to ensure that these gold-plated pensions can continue to be paid.  Very generous pension plans also prevail for employees of the hydro utilities, where studies have shown that for every dollar contributed to the pension by an employee, five dollars are contributed by hydro ratepayers.  So the rich public sector pensions do not only fleece taxpayers directly taking a good chunk of tax dollars every year, but they also demand an additional pound of flesh in the form of inflated hydro rates.

Along with this recent hydro price hike, the government will also be continuing the Ontario Electricity Rebate, which reduces hydro bills and was initially brought in by the Wynne government when it realized it had to do something about the sky-high hydro prices because they had become a hot political issue.  Although this rebate does give some short-term relief, it means that all taxpayers are subsidizing today’s hydro rates to the tune of about $5 billion annually – a significant cost being foisted on future taxpayers.

Premier Ford has stated on many occasions that the previous Liberal government saddled him with an untenable situation regarding bloated provincial hydro rates, and he is not wrong.  The genesis of excessively high hydro rates in Ontario was of course the Green Energy Act (GEA) brought in by the Dalton McGuinty Liberals in 2009, which inflated hydro rates grossly out of proportion to any resulting environmental benefits.

The legacy of the GEA continues to this day through long term contracts the Liberal government signed with producers of wind and solar power at rates far in excess of those in any comparable jurisdiction.  The Ford government has not to date shown a great deal of resolve to rectify this issue.  Legal opinions are mixed, but some say that the Ontario government should move to cancel the long term contracts signed by the Liberals and take an aggressive stance in the courts.

Getting rid of these contracts is the only way that Ontario will be able to regain competitive hydro rates, and once again become an attractive jurisdiction for businesses and others for whom hydro is a key cost factor as well as relieve pressure on households facing energy poverty at a very difficult time. 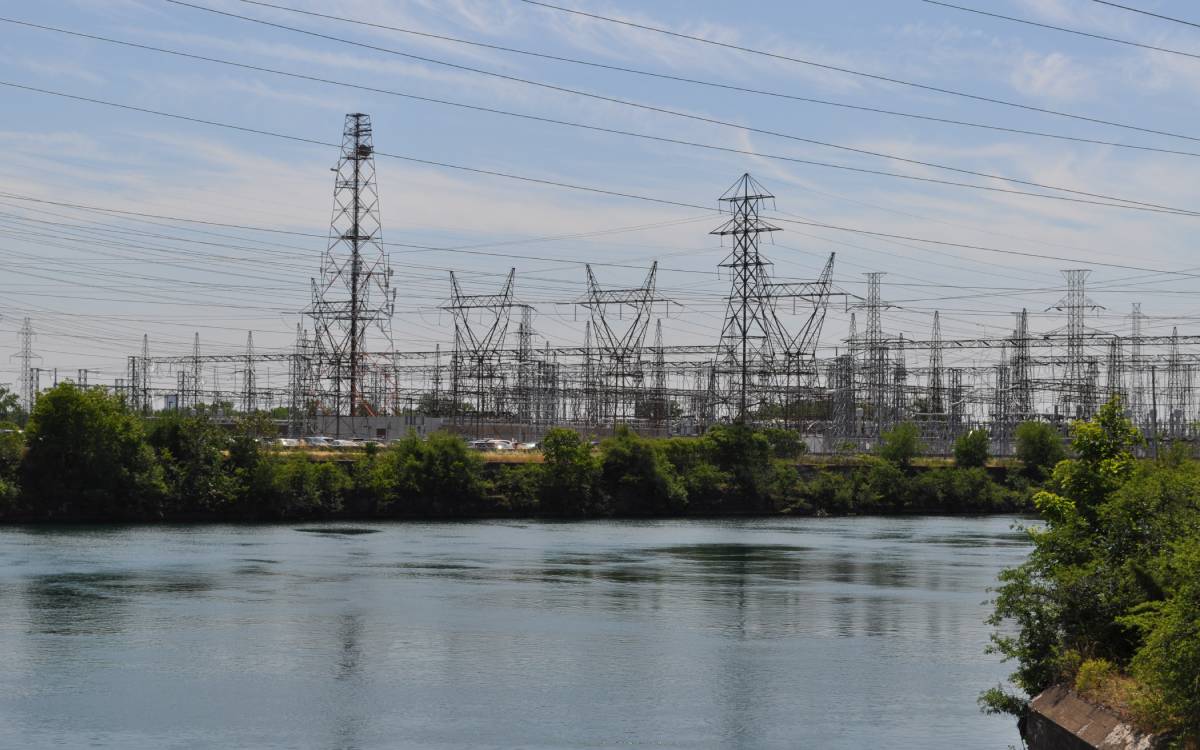